Dating Statistics in the State of Pennsylvania

Dating started getting a lot of publicity through ads placed in newspapers in the 1990s and as the internet started becoming popular among the masses, online dating sites started blooming all over. With the advent of online dating sites, the ways of meeting a potential date have drastically changed.

Statistics show that there about 8000 dating sites in the world, with the United States alone having 2500 dating sites. About 1000 new dating sites pop up every year and the numbers are only bound to increase.

Research also shows that about 50 million people in the United States have tried online dating at some point in their lives. 24 % of the people use dating sites to hook up, 43% to find friends and 84% to find relationships. Other statistical research companies have revealed that more men used online dating services than women. 62% of dating app users are men.

On average, daters spend $243 each year on online dating and subscriptions. Most dating apps are 100% free for preliminary uses like uploading photos, creating a profile and searching for matches. However, subscriptions may cost an average of $243 a year. Compared to going out for a date, online dating turns out to be cheaper as there is no scope of buying food and drinks at a restaurant, paying for a cab to get to the point of meeting and buying a new outfit to wear at the date.

Some Interesting Facts About Online Dating Are:

More than 50% Exaggerate or Lie on their Dating Profile: The most common lies are about their height, weight, age, and income. However, this has led many dating sites to verify their users before getting them online. Identities are established via email and phone.

One in every Five Committed Relationships Begin Online: Statistics say that 20% of current relationships began online and 17% of the couples who married within the last one year met on a dating site. 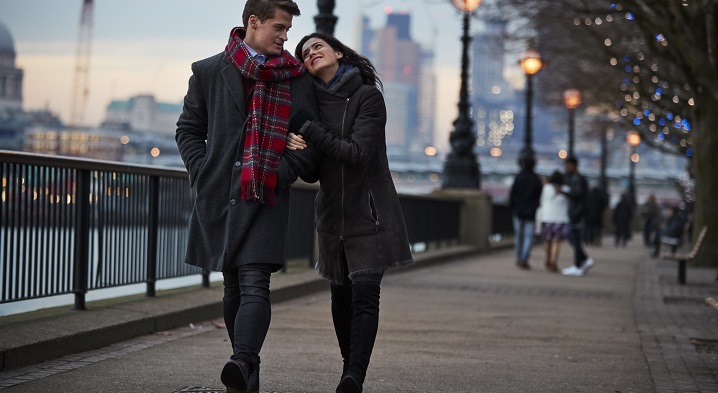 60% of Online Daters are Already in a Relationship: Most online daters lie about being single. In fact, 60 percent of online daters are already married or in an established relationship of some kind.

About 50% of Online Daters end their Relationship via Email: Some relationships are never successful online and almost half of online daters break up their relationship by sending their partner an email.

Online Dating Scam has Cost Subscribers over $50 Million in loses: Along with legitimate dating website are the website that is out there to scam people. A federal law enforcement website estimates that a whopping $50 Million has been incurred as losses by people vulnerable and naive to scams and online con artists.

Philadelphia, one of the biggest cities in the state of Pennsylvania has some interesting statistics to show with regards to online dating:

Online Dating Statistics: A big part of the population is single as far as a statistical research center has revealed. It states that 58.4 percent of men and 65% of women are single in Philadelphia. What is interesting is that these numbers are higher when compared to the rest of the country. Among the women, 26.7% are in their twenty's. 14.1% are in the thirty's and 14.2 percent are in their forty's. Similarly, among the men, 33.1 % of the men are in their twenty's as compared to the women of the same age category.

Dating Crime Statistics: In the US about 16000 abductions are committed to online dating sites every year.