Dating Statistics in the State of Rhode Island

A successful dating experience is dependent not just on the person who wants to engage in dating and romance, but a wide variety of other factors that are completely out of their control. These factors, mostly external factors, are based on the place where the person lives. A person who lives in a place with a flourishing economy, an equal gender balance as well as a balanced availability of romantic partners, can all lead to a better experience in the realm of romance.

There are other factors that play a role in how successful dating and relationships will be within a State's boundaries. If a State invests more in social places such as theaters and restaurants if it is relatively free from crime and if people find ample opportunities to meet prospective relationship partners, then all these will act as an advantage when he comes to dating in that State. 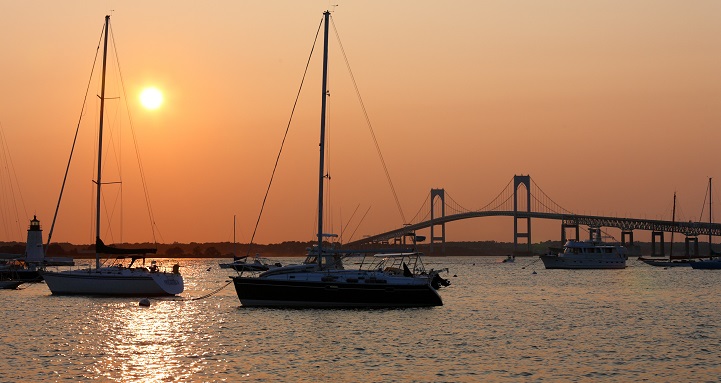 The study ranked every State in America on how conducive it was for relationships for singles, and it placed Rhode Island as 32nd out of 50 States. This shows that the State's performance was significantly lower than in many other States. It also had the 3rd highest presence of single adults anywhere in the country. So if there are people who are single and who may want to engage in dating and relationships, then why is the rank much lower than what would be expected? The reason behind this has more to do with the economics of dating.

WalletHub ranked Rhode Island as 42nd out of 50 States when it came to the kind of money people had available that they could spend on dating. Disposable income is extremely important when it comes to relationships, especially in the early dating stages. A person who is struggling to pay the bills or afford grocery is not likely to spend what money they have on meeting a romantic partner. People are more likely to engage in romantic encounters when they can afford to do so.

Alongside this data, WalletHub also revealed that Rhode Island had an extremely low number of movie theaters per capita - it ranked the State as 49th out of 50 in this sector. Movie theaters have long since been an important part of the dating process, is one of the cheapest options a person can have when it comes to going on a date. The State was also given the rank of 38 out of 50 when it came to enjoying relationships, fun and romance. These data indicate that while there are a large number of singles in the State, these external factors have played an important role in bringing down Rhode Island's overall rank when it comes to how successful its people are in finding and enjoying dates. 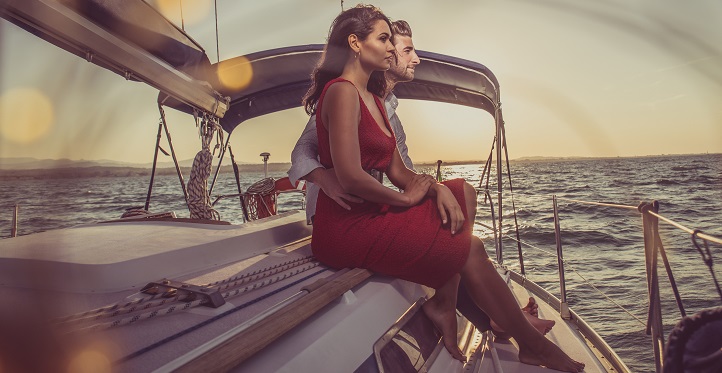 On a more positive note, the study ranked Rhode Island as 22nd out of 50 based on the dating opportunities people have in the State. With a high concentration of single adults, it is always possible to find someone who is looking for love.

Rhode Island offers ample opportunities when it comes to both offline and online dating. More and more people today are turning to social media and dating applications to find a partner. For people who cannot afford to date, it is easier to communicate with a potential partner online as that does not require an expenditure of money beyond paying for Internet access.

Statistics Related to Crime and Dating in Rhode Island

In a separate study conducted by High-Speed Internet on how safe or unsafe a State was in the context of online dating, the data showed that Rhode Island was one of the safest places for love and relationships in America.

The study ranked it as the 11th most safe State in the country. Aside from online dating, offline dating ventures are also generally safe. However, there is still a need to maintain personal safety and security as the crime rate is not zero and the possibility of a crime related to dating always exists. Despite this, Rhode Island is a safer option when it comes to dating compared to many other States in the country.

Driving Records Nebraska: We explain how to search for driving records in Nebraska.

Driving Records Nebraska: We explain how to search for driving records in Nebraska.