Dating Statistics in the State of South Carolina

So, single women in South Carolina may find it difficult to find men of their choice for dating. The choices are available to decrease further for single women as they grow older.

However, there are several opportunities in the state for single men and women to get together. From age- and choice-specific online dating opportunities to singles clubs and events, one has several avenues to try their luck at love.

A WalletHub study of 50 states to determine the worst and best states for dating ranked South Carolina at 36. The study used 3 key factors to rank the states for their date-friendliness. 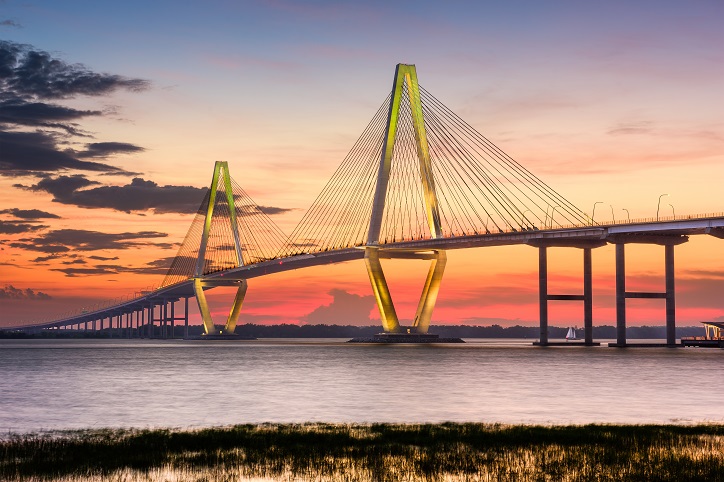 A separate 2019 study of the best cities in the state for singles put Clemson at the first place. The other top spots have been occupied by West Columbia, Orangeburg, Cayce, Greenville, Columbia, and North Charleston.

A 2017 study by SafeWise and highspeedinternet.com puts South Carolina at 6th rank in the Top 10 list of the Most Dangerous States for Online Dating. The study also used data of violent crimes and prevalence of chlamydia and gonorrhea – the most prevalent STDs in the U.S. – for the state, to arrive at the final ranking. 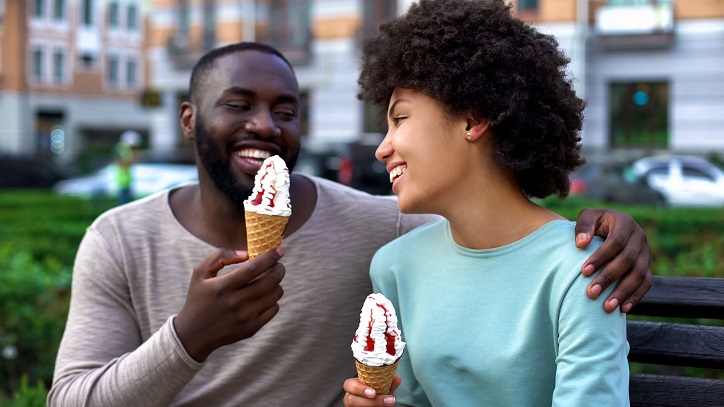 Still, there are online dating options for singles willing to take the risk. The AT&T study mentioned above states that eHarmony is the best app for singles in the state looking for a date.

There are also websites such as Match, Elite Singles, OurTime and BlackPeopleMeet that cater to singles with different needs. Elite Singles, for example, caters to an audience looking for a college-educated date while OurTime is for adults and senior citizens in the age group of 50 and above.

While exact date crime statistics are unavailable, such crimes can be considered high because several studies indicate the high violent crime rate prevalent in the state. A 2018 report by Violence Policy Center ranks South Carolina at 6th position in its list of top 10 states considered notorious for women.

South Carolina has one of the highest rates of females getting murdered by males. In such cases, 95% of the female victims knew the offender. 69% of the victims who knew their offender were ex-wives, common-law wives, wives, or girlfriends, of the offender.