Dating Statistics in the State of Texas

The general-public attitude towards online dating has taken on positive vibes in recent years. Thus, dating and social networking sites are playing a big role in the match and cross-matching people and relationships. One in ten Americans have used a dating app at some point in their lives and a significant number has found their spouse or partners through these online dating sites.

It is interesting to note that 38% of those who are currently single in America, has used or is using online dating sites to find a partner. Online dating is most common among Americans in the mid-’20s through the ’40s. Online dating is largely popular among the urban and suburban population of the country.

Attitudes have been changing too regarding dating apps. Today, skepticism about online dating websites and apps have an insignificant following compared to people who promote online dating with all fervor. Thus, 59% of all internet users agree in unison that online dating is a good way to meet people. 53% of people think that online dating assists in meeting a wide range of people, thereby giving them added choices. This helps to have a better chance to find the right person.

A couple of dozen components were used as query points by statistics and research organization in the United States to find out what transpired to make dating reality in different states. Some components were, nightlife options available, movie theaters, and restaurants. Texas ranked second in terms of movie theater per capita and with respect to dining with a date put Texas as 4th in terms of restaurant options. 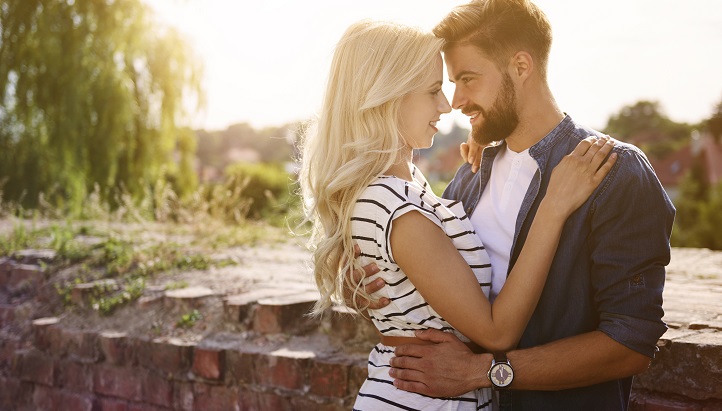 A survey pointed out that women are more satisfied with dating opportunities in the city of Austin in Texas than men. The survey points out that another promising city in Texas where true love can be found in Dallas.

Another factor in the survey was dating satisfaction among millennial and college-educated singles. In this case, Austin holds the third place with Minneapolis and Charlotte holding the first and second place respectively. The survey among the non-college educated shows Austin ranked fourth with about 34 percent of respondents expressing dating satisfaction. However, it is interesting to note that Dallas ranked second in the satisfaction level among the non-college educated category. 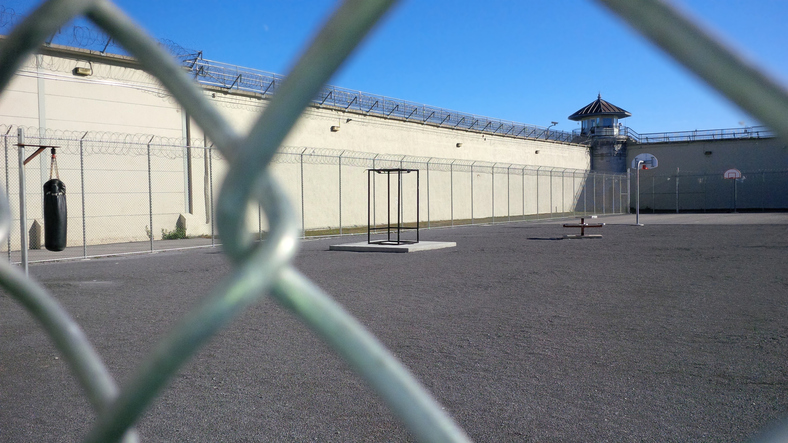