Dating Statistics in the State of Utah

A 2016 report of the dating scene in Utah reveals a gender imbalance among single men and women in the state. For every single man, the state had 1.2 single college-educated women in the age group of 31 and 45.

The above situation led to an inference that the chances of being successful at love depended mostly on one’s background and what one wanted from your date.

Gender imbalance and a norm of getting married early followed by high divorce and remarriage rates have been factors that disfavor the state as a successful dating destination when compared to other states in the U.S.

Enter 2019, dating scene in the state of Utah is pretty energized with the environment becoming extremely date-friendly. Excellent access to dating websites and apps, and the presence of numerous single-friendly destinations, including coffee shops, parks, and singles bars and pubs, have opened numerous avenues of opportunity for single men and women.

The cultural scene here gives the immense opportunity for singles to meet people that share their passion and interests. For example, there are venues such as museums (Utah has nearly 22 of them!) and the programs they conduct, including mega-exhibitions, fundraisers, interactive classes, and tours, and holiday celebrations, all of which raise the chances of singles meeting partners of their choice.

Salt Lake City, the capital of Utah, organizes several activities including music festivals and concerts every year, which are great opportunities to meet like-minded people.

The state is also known for its religious zeal. Salt Lake City has several world-famous churches and temples. The numerous religious and spiritual events these venues offer are a great meeting place for singles ready to mingle.

Speed dating is also a popular phenomenon in the state. Pre-Dating, a leading speed dating organizer in Salt Lake City, claims to have organized 5,984,330 speed dates till date. 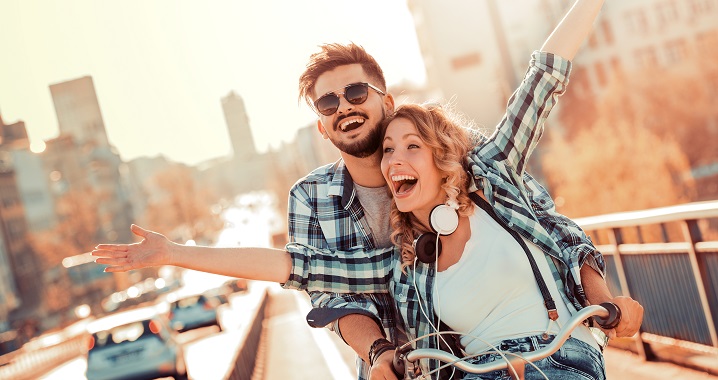 Use of different dating apps is also popular in the state. A 2019 survey by PCMag shows that the dating app Plenty of Fish is the most preferred one in Utah.

The 2018 study by SafeWise and HighSpeedInternet.com cited above also throws light on the dating crime scene in the state. The study states that Utah witnesses 39% fewer incidents of online dating gone wrong than the national average for the same.

Date rape does not seem to be uncommon in the state though. Statistics on the Salt Lake City Police Department website show that in at least 1/3rd of the rape crimes reported to the department, the attacker was a known person – a date, casual friend or a steady boyfriend. 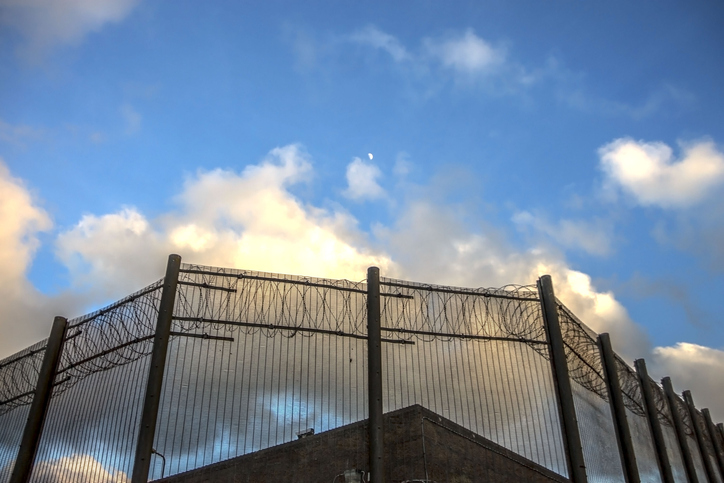