Dating Statistics in the State of Virginia

The state of Virginia has 50.8% females and 49.2% males. While this statistic may indicate a slight gender gap, there are several factors that certainly do seem to favor the state as an excellent dating destination.

The state of Virginia is known for its beautiful, smart and adventurous people. The state is also known for its lowest unemployment rate and its Forbes ranking as a destination that facilitates easy business. According to a 2012 study, Virginia occupies the No.1 spot in the U.S. as a state with the highest white-black marriages.

While these facts could be delightful for singles, let us delve deeper and find out how Virginia really fares in the dating scene when compared to other states in the country.

A WalletHub study of 50 states in the U.S. to identify the best and worst states for dating, puts Virginia at 19th rank. The study took into account factors such as dating opportunities, dating economics, and romance & fun, to arrive at the final ranking. 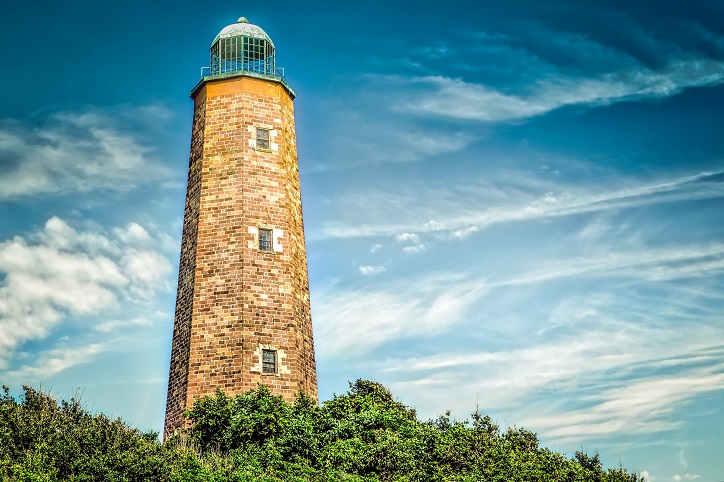 The state ranked 20th in Dating Economics, which involved a study of the general well-being of singles; affordability of restaurants, beauty salons, movies and housing; average household income and credit score; and unemployment and job growth rate.

The state ranked 26th in Romance and Fun category, which involved a study of the number of restaurants and other attractions such as parks, pubs, bars, nightlife options, music festivals and movie theaters.

The state of Virginia, especially the city of Virginia Beach, offers several opportunities to singles for meeting and dating. The dating scene in the state is quite active, thanks to the action bar, pub, and club culture here.

There are numerous singles events, especially in Virginia Beach, which includes activities such as dance classes, live shows, and branches. Singles can choose events based on their interests, age, and religion.

Speed dating is another singles event that is quite popular in the state, especially in Virginia Beach. Singles get to meet over 20 prospects in a span of a single night. Singles can talk to all the prospects for 3 to 8 minutes and later inform the organizer about the individual that caught their interest. 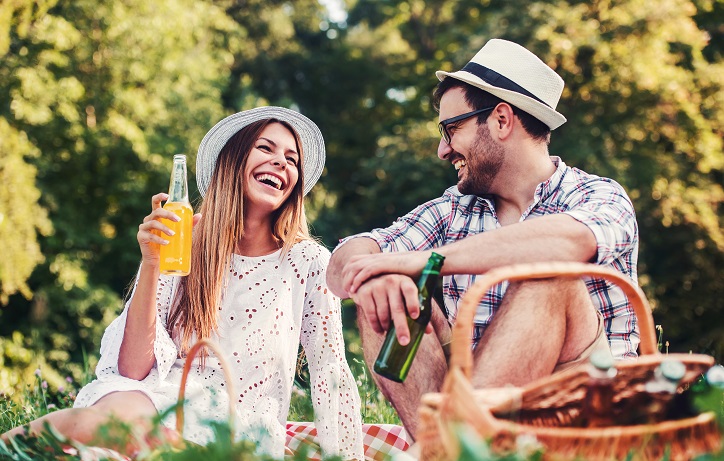 With its many dating websites and apps, Virginia is quite lively when it comes to the online dating scene.

There are also dating websites customized to meet specific needs of singles across the state. Elite Singles, for example, is popular in the state among singles, especially college and university graduates, looking for college-educated partners.

24.2% of the population in Virginia Beach is in the age group of 55 and above. There are dating websites such as OurTime that cater to this group.

The black population in Virginia Beach is 31%. There are dating websites for people looking for only black or interracial partners. BlackPeopleMeet is the most popular dating website in this category.

For smartphone users, there are several trusted dating apps such as Zoosk (the most popular dating app in Virginia), Match.com and ElteSingles.

The article also cites a recent national survey that revealed that 1 of every 5 high-school students was either slapped, hit, or hurt physically with deliberate intent, by their partner in the last 1 year. The study also revealed that about 96% of teens suffer psychological and emotional abuse in their dating relationships.