Dating Statistics in the State of Washington

The state of Washington falls at number 7 in the dating statistics out of 50 states, showing excellent chances for people who are searching for love. Washington state has a lot of advantages as compared to the others when it comes to matters of love and relationships, and its high population is not the only reason. Here are are a few reasons why Washington is such a creamy option for single people looking for love.

One of the main reasons why Washington is such a hot destination for dating, especially for women, is because of the constant immigration of men from other states, as well as other countries. However, this obviously means fewer options for men to choose from. In the state, there are 130 men for every 100 women, which means not only greater competition for men, but also more for women to choose from. At an average, there are over 76,000 more men than women in Seattle alone. 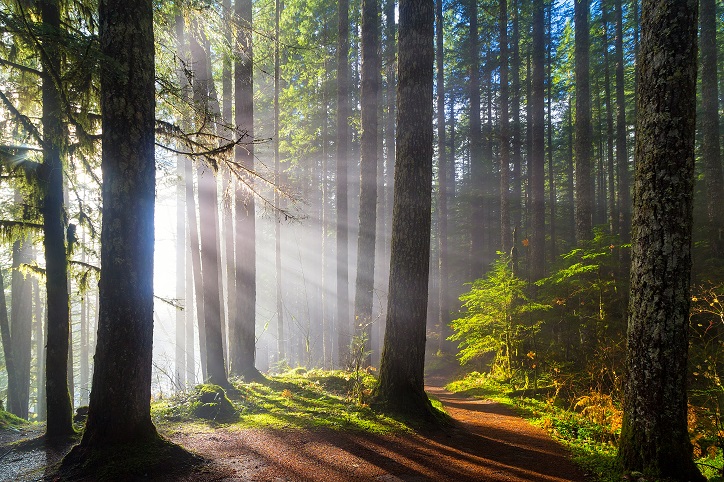 Washington State is known for its technology-obsessed people, whether it be men or women. Due to this, there are always people moving to the state from other countries. This means a healthy mix of races, languages, and people. And on the dating scene, this means that a person can always find someone of their own reference, no matter who is it they would like to date. With Washington ranked 7 out of 50 on the demography chart, it is no surprise people can find anyone that they are attracted to.

Being ranked 18 out of 50 states, Washington may not be the safest state in the country but is not among the worst-ranked either. There are more instances of violence happening towards one's own partners, as compared to violence occurring with a stranger or an acquaintance. 41% of women and 32% of men reported experiencing sexual and/or physical violence from someone who was romantically involved with them. On the other hand, only about 20% of people, male and female combined, reported sexual violence from people they had just met or had been out on a date with. 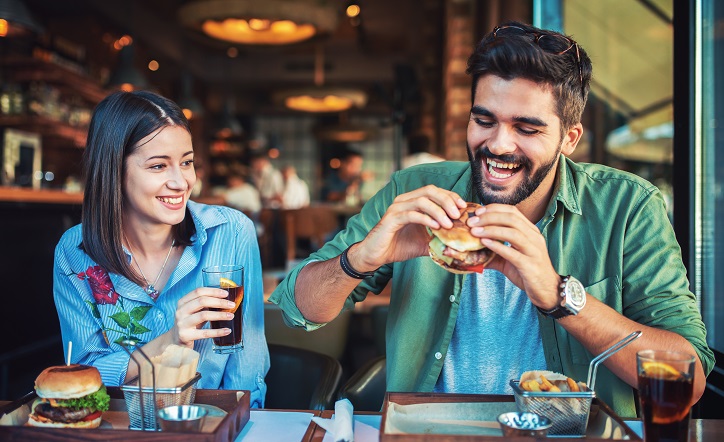 One of the biggest advantages that the people of Washington have is that the people from this state have more opportunity to meet new people, as compared to people from other places of the United States of America. Ranked 13 out of 50 on the opportunity to scale, the daily life of Washington gives a lot more scope to young and old people who are looking for love, with its seemingly infinite pubs, clubs, breweries, and hang out spots. Other than Tinder and Grindr places to mix and mingle is the most popular place for two people to meet, coming at a close second to the former.

With its varied nightlife, a myriad mix of people, and almost unlimited opportunities to go out and find the person of your dreams. Washington state is a lover's nightmare. In addition, there is a huge chance that someone you know may know someone who is also looking for love, and the two of you may hit it off. All in all, Washington is seemingly a lover's paradise. 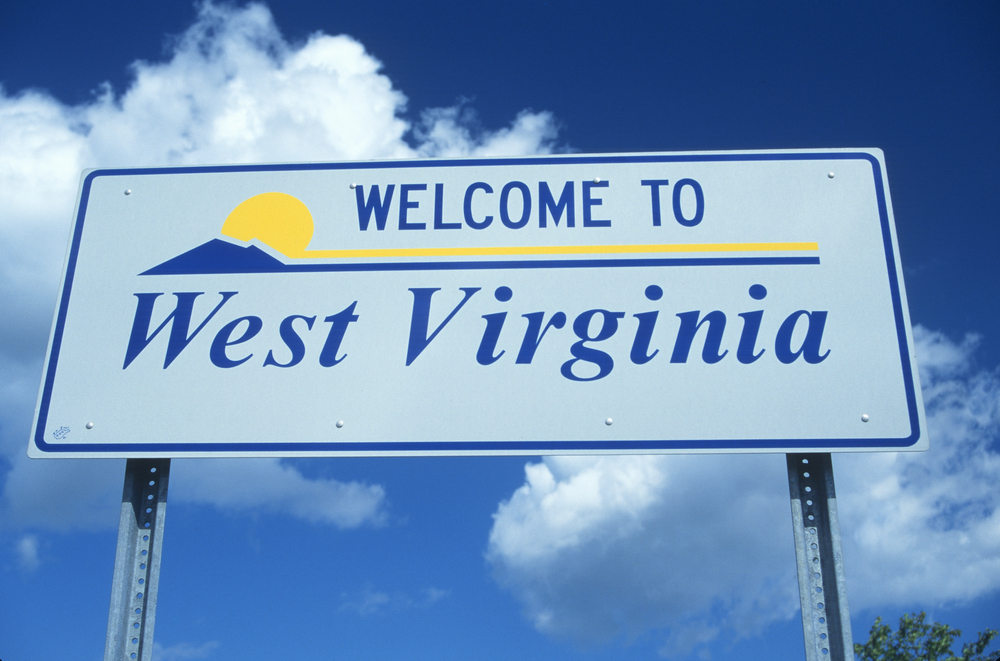 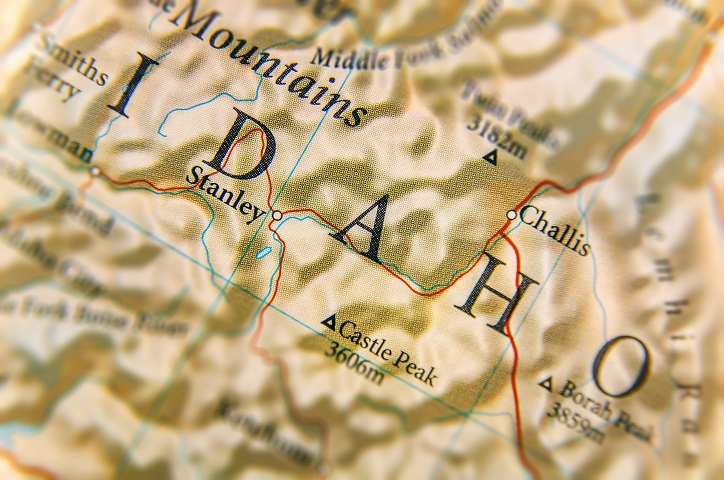 How to Get Your Criminal Record Expunged in Idaho?

Getting Criminal Record Expunged in Idaho: Find out the process of Idaho criminal record expungement.

Getting Criminal Record Expunged in Idaho: Find out the process of Idaho criminal record expungement. 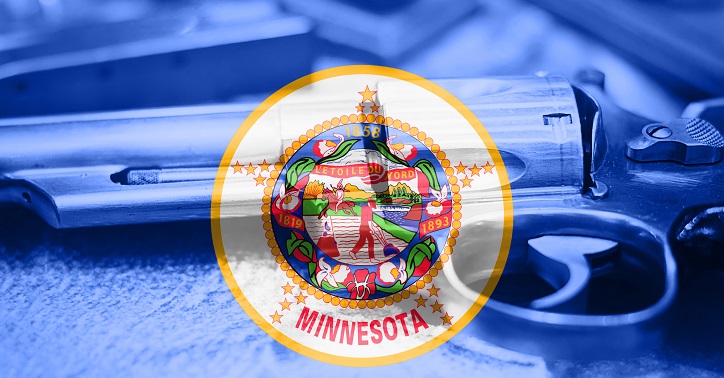 How to Get Your Criminal Record Expunged in Minnesota?

Getting Criminal Record Expunged in Minnesota: Find out the process of Minnesota criminal record expungement.

Getting Criminal Record Expunged in Minnesota: Find out the process of Minnesota criminal record expungement.