Dating and relationships form a fundamental part of the human experience. Familial bonds and the ties that lead up to the development of future families play an important role in many people's lives, and where they live can contribute towards so successful or unsuccessful their experience with dating can be. A State where people earn more money on average, a State that offers more places where people can meet or go on dates or a State where the crime rates are low and people can enjoy themselves outside their homes without worry, can all affect how people date in that State.

In a study conducted by WalletHub based on data related to dating across various States in America, West Virginia ranked 50th, that is, the lowest possible rank, in a list that sought to point out the best places for singles to date in America. The study took into consideration various factors, such as how much people earn, whether the people in the State have access to dating opportunities and how much overall enjoyment they obtain from engaging in romance and relationships. This study by WalletHub is conducted every year and can statistically show how a State has improved or declined when it comes to how its inhabitants engage in romantic relationships.

West Virginia ranked 50th out of 50 States in this year's ranking conducted by WalletHub. This indicates that West Virginia is not the most conducive State when it comes to dating and romance, especially if a single person in the State is looking to date or find commitment.

There are various factors that play a role in why this can happen. In order for a person to engage in romantic relationships, they must first have access to people who are also looking to date. West Virginia ranked 47th out of 50 when it came to dating opportunities within the State. This shows that people do not have enough exposure when it comes to dating and relationships. This lack of opportunity is reflective of two other variables that were also addressed in this study.

The State was ranked as the 41st State in the country, out of 50, when it came to the availability of income and fiscal resources that can be used in dating. In order for a State to have a thriving dating community, the people who are engaging in dating should have enough disposable income to encourage romance and romantic encounters. West Virginia was also ranked as the 48th State out of 50 when it came to median annual income within households. These two ranks clearly show that the people in the State and not financially able to spend as much in dating as their contemporaries in various other states across America.

West Virginia was also ranked as the 44th State out of 50 when it came to having fun and enjoying romance in relationships. This shows an overall focus on areas of life other than romance within the State. 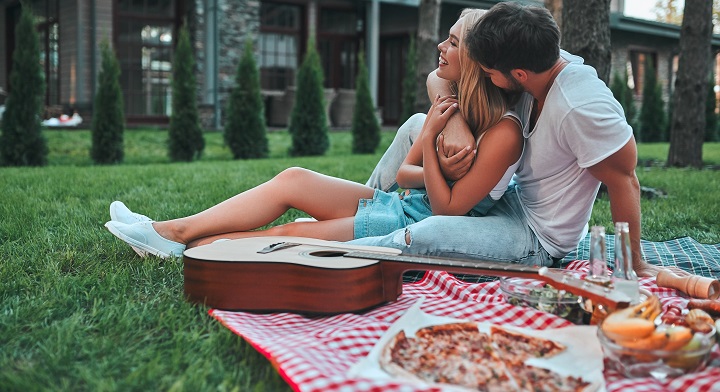 Statistics on Crime Related to Dating in West Virginia:

Despite having a low rank when it came to dating through online portals, this study shows that it is the 7th safest State when it comes to online dating in America. What this indicates is that even though the less people engage in online dating, and there are fewer opportunities to do so when compared to other States, those who do use online portals for dating and relationships find that the State offers more safety and security when it comes to dating, as compared to many other States.

However crimes related to dating are not completely absent in the State, and those that engage in dating should ensure that take to keep their safety and security into consideration when dating.