Dating Statistics in the State of Wisconsin

Wisconsin is in the northern Midwest and became a US territory after the American Revolution. Today, it is the leading dairy producer in the nation and is reputed for its top-quality cheddar. There are so many presumptions about dating Wisconsinites including their immense love for cheese and their ability to shovel snow, regardless of their gender. Even movies like Love Actually, based in Milwaukee (WI) where they have shown how easy it is to pick up people at a local bar.

The dating scene has changed drastically. Starting right from meeting strangers at a local pub to social media to the now trending online dating. As per a report, American singles contribute and fuel the $2.5 billion dating market. WalletHub recently put out a report where it compared 50 states through 28 key indicators of dating friendliness. 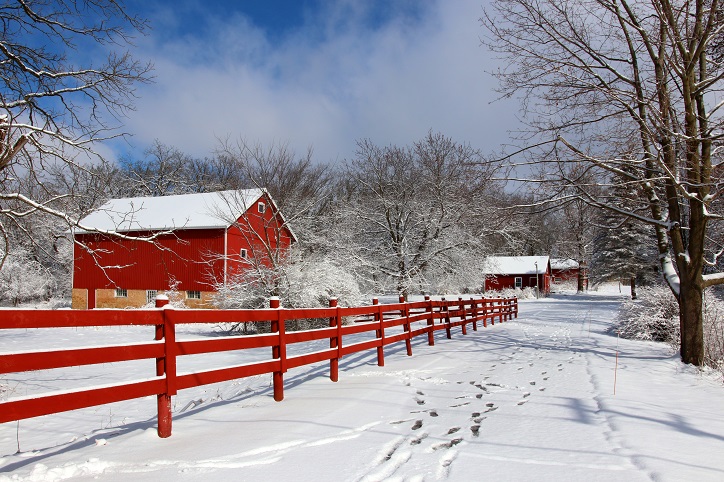 With the entire dating scenario having a digital transformation, people are finding it hard to find partners even though everybody is eventually seeking a romantic partner. According to another report from WalletHub where they compare and rank the best and the worst cities in the USA, Milwaukee (WI) comes in a sad #65. People might as well consider a little commute to find someone compatible at Chicago (#7) or even Madison (#15) where the chances of finding a potential partner are good.

Online dating has taken the dating industry by storm. The whole process has changed and so has the meaning of dating (for some). According to Forbes, there are 2500 dating sites only in the USA out of an approximate 8000 sites all over the world. Since we have already established that American singles contribute to a major chunk of the billion-dollar dating industry, the same data also hints at online daters spending about $243 annually, which includes memberships and registrations.

It is more about the opportunity cost of it because one might as well be paying for a new dress or Uber or drinks and food when meeting someone for the first time. This way, people can know early on if they are compatible and then decide to meet up. In recent times, as per a report, one in five committed relationships begin online. 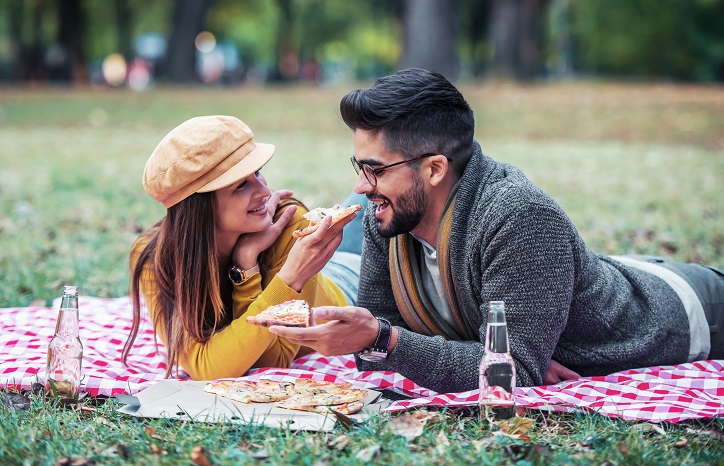 Dating has become so convenient these days to get to know someone via a few days of emails and chatting that we tend to forget the dangers associated with it as well. With the local dating scene dying a slow death, the online dating industry has been booming and is now a billion-dollar industry.

Wisconsin ranks #3 for catfishing as per a report by HighSpeedInternet.com. Catfishing is the term used to describe online dating scams where a person pretends to be someone else and then ask for or steal money from their date. The term was popularized by the 2010 hit film Catfish. Catfishing became notoriously famous after a bunch of cases came into the light where people had been duped of as much as $15000.

Wisconsinites are very smart people but keep in mind that the person on the other end of a romantic conversation might be more interested in your bank balance rather than your heart. Websites or apps like eHarmony or Match or Tinder do come with their own advantages of having fun and finding a potential romantic partner. However, these online services barely have the means to stop any untoward advances or precedent any kind of safety breach. AI or artificial intelligence can only get you so far. It’s not like we did not have dating scams before but now with the advent of new technology, it just seems a bit convenient.