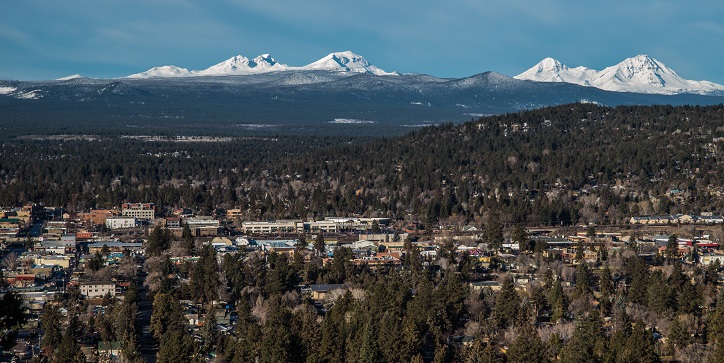 How to get a firearm license in Oregon: how it works and how to obtain it!

There as always been great controversy around gun licensing, no matter which city, state or country you reside in. But what is a firearm license? And what are its restrictions and limitations? After all, nobody hands out a license to kill anyone. A firearms license is a permit that allows the beholder to buy, possess or carry a gun, subject to numerous conditions and limitations. This permit is granted by a government authority usually the police.

Procuring this license is not a simple process, individuals who apply for the firearms license must go through a series of steps, such as a firearms safety course and multiple background checks.  There are various types of firearm licenses; each license comes with its own set of limitations. Licenses can be based on the type of weapon you wish to purchase, or the activity one can legally be involved in using firearms, such as hunting, collecting, or owning a business is a gun dealer or gunsmith. 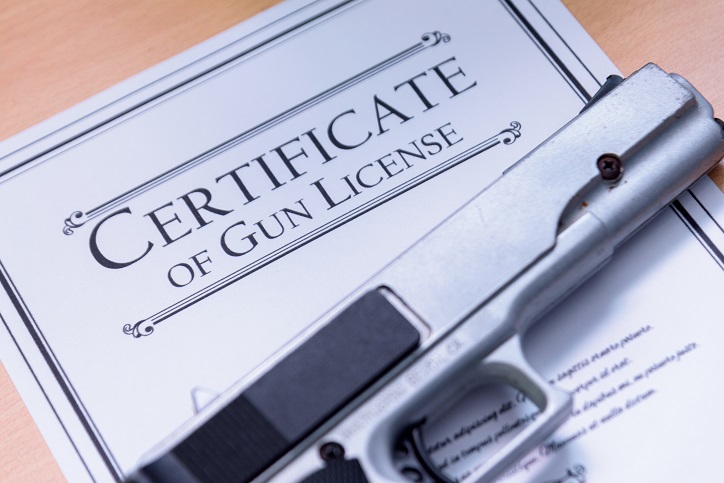 How to get a license for firearms in Oregon

Gun laws in Oregon are quite partial; it is what's known as a "shall-issue concealed-carry state," the city has a reputation for imposing very few restrictions on where a concealed firearm may be carried, Oregon also has state-wide pre-emption for its concealed-carry-laws. Counties and cities can not place limits on the ability of people to carry concealed weapons, beyond the limitations provided by the state law.

Open-carry of firearms is legal state-wide, although, the law in Oregon states that the county or city has the authority to regulate open-carry in public places. Holders of concealed-carry permits are exempt from this law. "How can I get a concealed-carry permit?" well, its simple; the permit is issued by the county's sheriff, although, if the sheriff has reasonable grounds to suspect that the beholder is a danger to themselves or others, he is given personal discretion. Individuals who wish to carry a gun in Oregon must have an Oregon concealed-carry handgun license.

Laws and conditions to be remembered by firearm owners

though Oregon is an Open-carry state, it still comes with conditions of its own. They are:

1. In Oregon, the right to bear arms is protected by Article 1, section 27 of the Oregon Constitution. Stating the right of people to possess weapons for their defense.

2. There is no state permit required to purchase long guns or handguns in the state of Oregon. 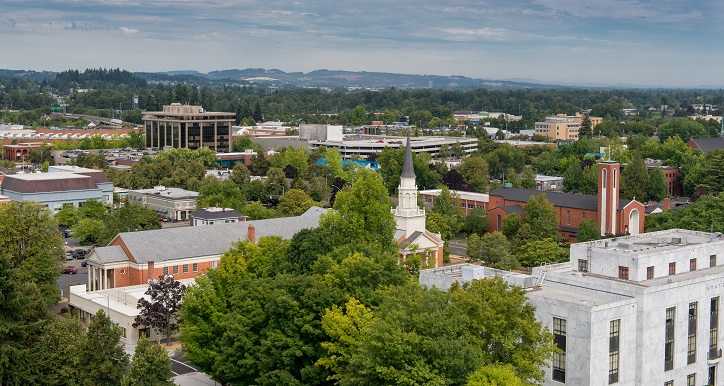 3. There is no need for a firearm registration in Oregon. The state police of Oregon keep a record of firearms sold by FFL holders for 5 years.

4. There is no owner license required for handguns or long guns.

5. The minimum age required to purchase a long gun in Oregon is 18, and to purchase a handgun is 21. A temporary transfer of a firearm to a minor is allowed only during hunting, target practice and other lawful purposes.

6. Oregon state law does not regulate assault weapons such as semi-automatic rifles.

7. A license is required for concealed-carry of a firearm.

8. Public universities have no authority to prohibit firearms on the campus grounds but are allowed to prohibit them inside buildings.

9. Open-carry of firearms is legal state-wide without a permit.

10. The state legislative assembly has the authority to regulate the sale, acquisition, transfer, ownership, storage, transportation and use of any firearms.

11. The red flag law – which states that if a person is a danger to themselves or others, a police officer or family member may petition the court for a one-year order that will prohibit the accused from possessing any deadly weapon.