What is Rape Shield Law and What are its Punishments in Oregon?

Of late, the #MeToo movement and similar ones have become talking points because alleged incidents of sexual harassments, rapes, and sexual assaults seem to be on the increase. Perhaps, the situation that prevailed four or five decades ago was similar, though the victims might have been very much hesitant to come out openly to express their anguish.

But all the consequences of such incidents could not be kept confidential because things such as the victims getting pregnant were not uncommon. The mental trauma experienced by such victims might have prompted the socially responsible legal experts to persuade their governments for enacting suitable laws for protecting the interests of the victims. One such law is the Rape Shield Law. 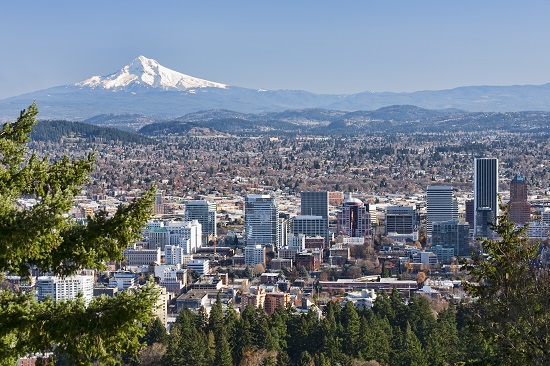 The United States of America was one among the countries that enacted the Rape Shield Law. More particularly, Michigan was the first state of the USA that enacted this law in 1974. Many other states, that passed this law later, borrowed liberally from the Michigan rape shield law. That is the reason the punishments that are awarded to the rape accused in almost all the states are similar.

What punishments a rape accused will get?

The rape accused will certainly face imprisonment. But the caveat is that he or she should be pronounced guilty. Apart from this, the convict will not have any rights over the child conceived due to the sexual incident. The rights that are not available to the convict are rights of custody and rights of visitation. For terminating such parental rights or for limiting them, the victim has to submit a petition to the court.

Protections are available to the victims of rape or sexual assault incidents.

Similarly, evidence pertaining to past sexual conduct or sexual behaviors of the rape or sexual assault victims is not admissible as well. But the rape shield law of the Oregon state says that if the judge is of the opinion that this information may be relevant or may be needed for conducting a free and fair trial and for pronouncing the right judgment, he or she may allow its admissibility. 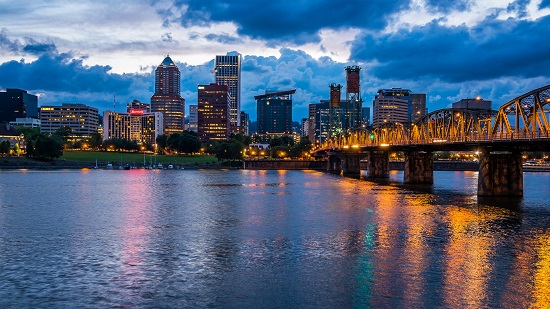 Though a change in perception about the rape or sexual assault victims is still needed, rape shield laws including that of the state of Oregon have done immense good to the victims. Especially, the confidentiality clause pertaining to the information provided to the psychotherapist for diagnosis purposes and the inadmissibility clause related to the information about the past behaviors of the victims offer significant protection to these unfortunate folks.

But things are constantly changing, and hence, legal systems must be ready to smash stereotyped or archival thinking. They must be ready to continuously and constantly improve the laws by removing unviable clauses that may not fetch the desired results and incorporating the new ones that are suitable for the changing scenarios.

In other words, the aim of the governments including that of the Oregon state is to provide the victims with the most appropriate protections and also to ensure that the person who has been alleged to have committed the crime has the benefit of a fair trial. It appears that the governmental authorities are inspired enough to rise to the challenges that may continuously be posed by this highly delicate subject.

Man Arrested for Injuring Officer and Killing Another