Ovulation Symptoms Every Woman Should Know 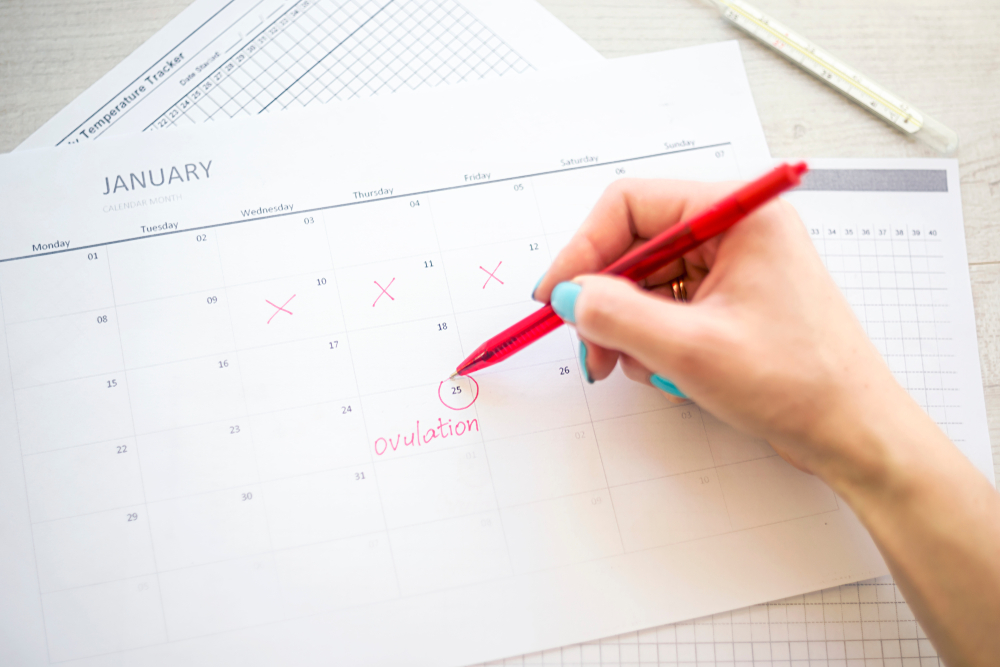 In case you want to know the symptoms of ovulation to find out the time of your fertility, you will be surprised to know that a majority of symptoms are not quite obvious. Contrary to other animals, vulvas in humans do not swell up and so they do not emit man-attracting scent. Hence, the important question is how does a girl know when she should have sex with her partner to get pregnant?

The good news is there are certain subtle physiological symptoms of ovulation. If a woman knows ways of spotting them, they can have their intercourse during their peak fertile time. A few of these signs can vary from person to person and yet, if a woman keeps a track on their cycle, they can get a feel of what will work for them. Check out some of the common signs of ovulation in women:

According to an estimate, about one-fifth of the women go through pain related to ovulation, which is called Mittelschmerz at times. There are some women who can actually feel that they are going through ovulation as they can usually feel this mild pain or ache in their lower abdomen. The sensation can continue for a few minutes and at times even for a few hours. 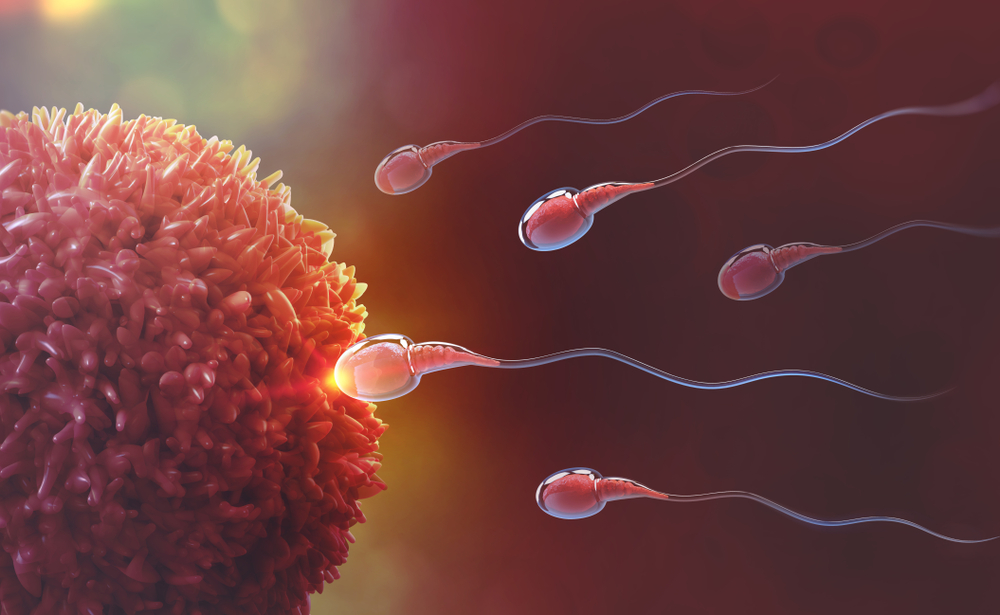 However, the pain may not always be felt at the actual moment of a woman’s ovulation and should not be necessarily concluded as a sure shot symptom of ovulation. Some women also experience nausea or discharge and light vaginal bleeding with the pain or ache that is typically short-lived and mild.

While this ovulation sign is relatively little-known, around seventy percent of the women experience it around their ovulation period. In fact, these small glands are found on both sides of a woman’s pelvis. A woman can feel swelling in her inguinal lymph nodes when an egg gets released from that particular cycle.

There are some women who are more sensitive to a sense of smell, especially in their latter half of the menstrual cycle, which can be a symptom of their ovulation. It is a fertile stage when an ovulating woman’s body is designed to get more drawn to the male pheromone androstenone. 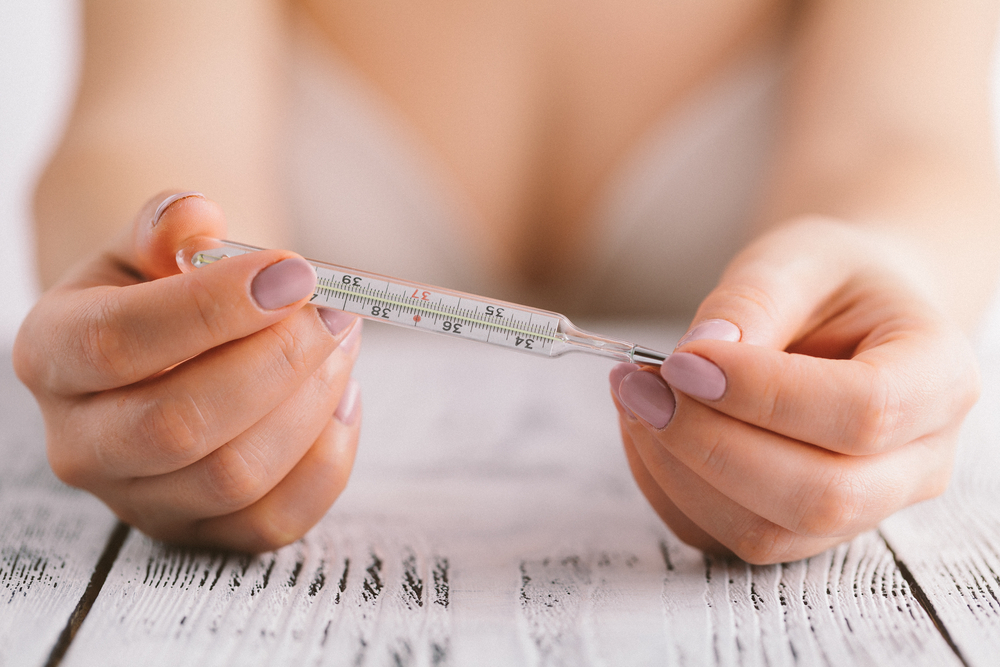 4. There can be changes in the position of the cervix

On a majority of occasions, the cervix is placed quite low in a woman’s vagina. When a woman ovulates, the cervix can move higher up. Plus, it can become more open, as well as, softer. Although this change is quite subtle, if a woman has the practice of checking her cervix frequently, she can understand the difference, Women can check their cervix by inserting a properly cleaned finger into their vagina until they experience a slight numbness at the end of their vaginal canal.

The process of ovulation is a fleeting event wherein the egg leaves the ovary and burst out of a woman’s follicle. It is clear from the above discussion that there are certain physical symptoms when a woman’s body is getting ready to ovulate. Likewise, there are some other physical symptoms that can be experienced after the ovulation. In case a woman wants to get pregnant, it is important to know that a sexual intercourse should happen prior to the moment of a woman’s ovulation so that that the probability of conception can go up.

How to Keep Your Green Card in Good Standing in the United States?