Penélope Cruz was born on 28th April 1974 in Alcobendas, Madrid, Spain. She was born to Eduardo Cruz and Encarna Sanchéz and has two siblings. Both of Penélope's siblings work in the entertainment industry as well. Her sister, Monica is also a model and actress like her, while her brother, Eduardo, is a singer. She also has a half-sister from her father's side called Salma.

The Early Life of Penélope Cruz

Early in life, Penélope was fond of dancing. She studied classical ballet ever since her childhood and trained for nine years with Spain's National Conservatory. Under Cristina Rota, she learned Spanish ballet for three years and focused on acting for another four.

It was after being delighted by the roles she saw on TV that she decided that she wanted to be an actress herself. Her initial years were fraught with failures and frustrations, as she failed to make an impact at many of the auditions she went to. Finally, at the age of 15, she both wowed everyone and succeeded in her audition, winning out over three hundred other girls who were also competing. Her first appearance was for the music group Mecano's video for the song 'La Fuerza del Destino'. Around that time, she also started hosting a television show called 'La Quinta Macha'. This was a show aimed at teenagers, and Penélope gained a strong following for her appearance here. 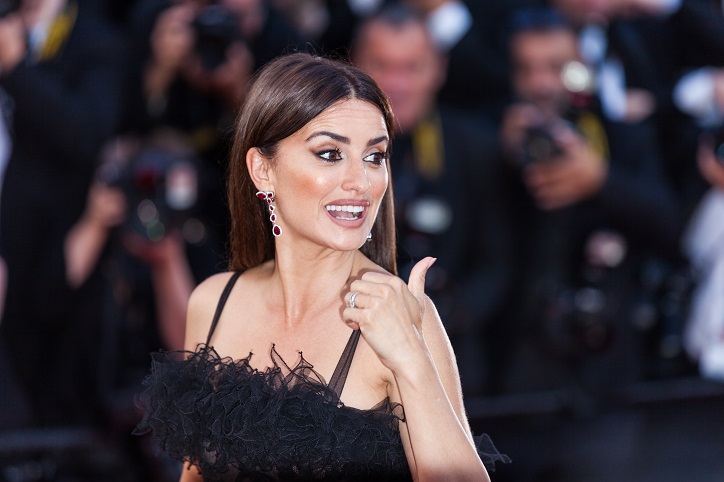 She finally had a huge success when she signed on for 1991's 'Jamón, jamón'. She had a scene in this same movie where she appeared without a top, and this scene turned her into a sex symbol in the country. She also received another amazing role, a character in the Academy Award-winning movie 'Belle Epoque'.

Between 1993 and 1996, she was getting a lot of attention across Spain and appeared in at least ten Spanish and Italian films. By the time she was 20, she took the decision to travel to New York to learn ballet, as well as how to speak in and communicate in English.

By the late 1990s, Penélope continued to appear in various Spanish films, such as 'Love Can Seriously Damage Your Health' (1997), Hi-Lo Country, Girl of Your Dreams, All About my Mother, and more. But in 2000, she received her first leading role in an American movie for 'Woman On Top'.

She continued to appear in various movies that cemented her reputation as a box-office lure along with the masses. She was in the classic 2001's 'Vanilla Sky', a film which, despite receiving middling reviews from critics, was a huge commercial success. She was also in 'Captain Corelli's Mandolin', released the same year. Two more of her prominent roles of the time include the Christmas movie 'Noel', released in 2004, and 'Sahara', released in 2005. Some of her other roles of the decade include 2008's 'Elegy'. In 2010, she appeared in the movie 'Sex and the City 2', and the movie was a huge success for her. 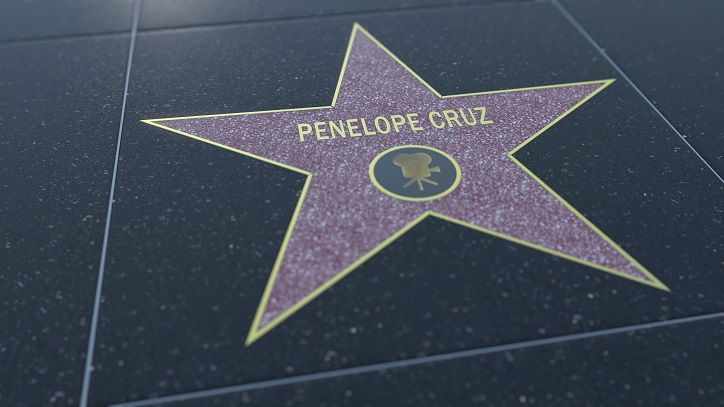 In 2011, she appeared in 'Pirates of the Caribbean: On Stranger Tides', one of the movies that have grossed the highest and gained the most recognition, in her career. That same year, she received a star in the Hollywood Walk of Fame, becoming the first Spanish actress to do so. She had previously also become the first Spanish actress to win an Academy Award when she received an award for being the Best Supporting Actress for her role in Woody Allen's 'Vicky Cristina Barcelona'.

She has continued to appear in both films and television over the ages and has appeared in films such as 2013's 'The Counselor' and 2016's 'Zoolander 2'. In 2018, she started working on 'The Assassination of Gianni Versace: American Crime Story', in her US TV debut.

Penélope Cruz married Javier Bardem in 2010, after dating for three years starting 2007. Javier is also an actor and has appeared alongside Penélope in 'Jamón, jamón', 'Vicky Cristina Barcelona' and 'The Counselor'. The couple has two children, a son that was born in 2011 and a daughter that was born in 2013.