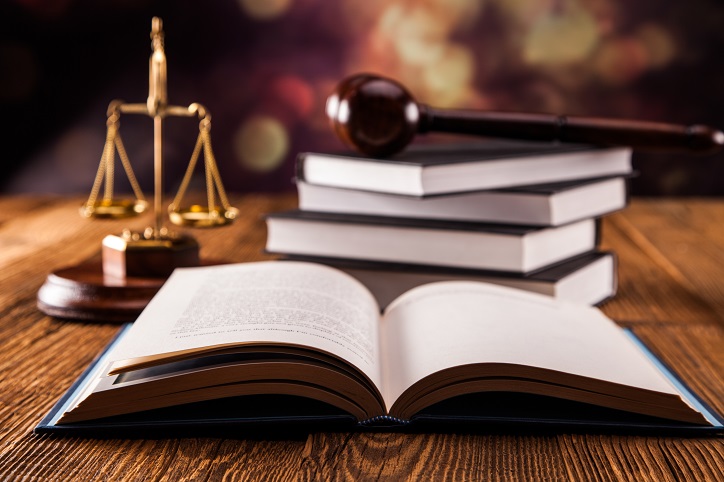 Pennsylvania Judicial System and Court System: How Does it Work?

The Pennsylvania judicial system works in a hierarchical order. It almost represents a pyramid with the Supreme Court at the top. It is one of the oldest justice systems in the United States Of America.

At the bottom of the rung, there are minor courts. Just above it, one can find, the court of common pleas which acts as the principal trial court. Then above it is the commonwealth court for government disputes and superior court for all kind of trial hearings.

Pennsylvania Supreme court – There are seven justices out of whom is a chief justice in the state of Pennsylvania. The Supreme Court has the final say over all matters that arise through trials. It also plays a crucial role in administration related duties.

Pennsylvania Commonwealth court – They almost exclusively deal with state matters that need the help of the law. They hear cases regarding public sector, election, and also government regulation. They play a very crucial role in helping the state government run smoothly.

Pennsylvania Superior court – It acts as an appellate court. As an intermediary court, the superior court also is responsible for delivering justice to Pennsylvania, Pittsburgh, and Harrisburg, where it is situated. 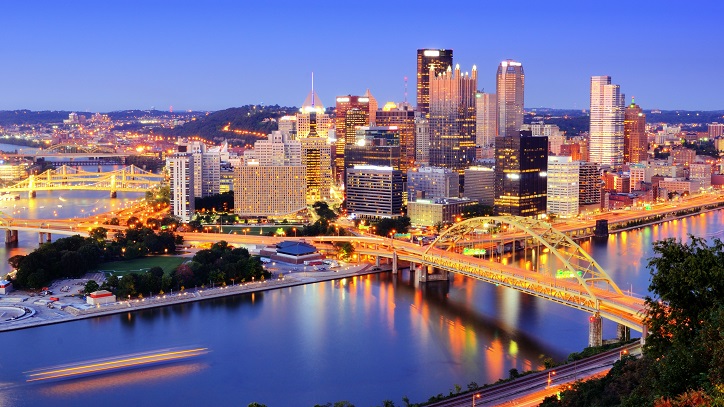 Pennsylvania Court of common pleas – They have a general jurisdiction and serve as the most important form of trial court. They are having an all-pervasive jurisdiction and help of 1 to 93 judges they deliver justice in most matters that arise in the state of Pennsylvania.

Pennsylvania Court of common pleas – This type of court also has general jurisdiction. They mainly address civil cases. There needs no greater financial involvement of an amount which is more than $7,000. Even state and local government can bring their cases to this court. They even stand to protect the right of minors, trusts that may or may not involve charitable institutions.

Pennsylvania Magisterial district court – They are inferior courts that handle civil claims between landlord-tenant, or even municipal violations. A financial amount can be involved, but it should not be more than $12,000. There are about 66 such courts for all 67 counties. Only Philadelphia county has no such court.

Other Pennsylvania courts – There is a municipal court in Pittsburgh and another one in Philadelphia county. 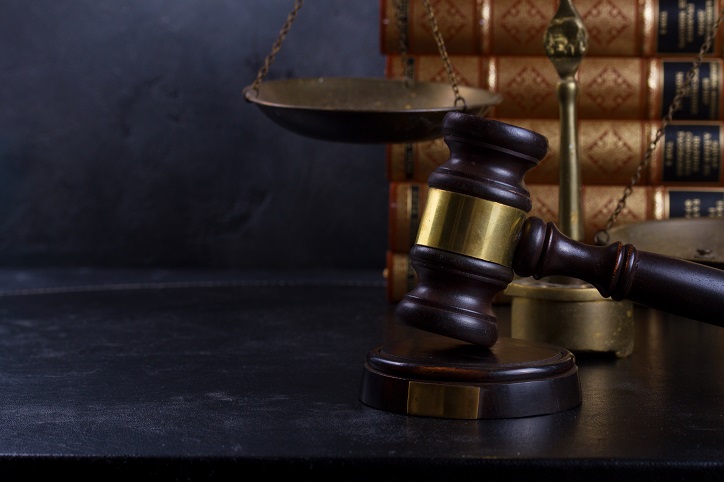 How do the Pennsylvania courts work?

In case of an arrest in Pennsylvania or neighboring counties, the arrested person is presented for arraignment. A Magistrate will review he or her for the act which led to the arrest. A grant of bail may be given, or further steps might be taken. On account of a criminal charge, the process of hearing starts followed by trials. The final step is sentencing. A suitable verdict is given on account of being found guilty.

Judges – The judges for Supreme court are elected for a term period of ten years. The judges may express a political opinion with certain considerations. A re-elected judge may serve another 10-year term after completing the first term. All judges need to retire full-time service by the time they are seventy years of age.

William Penn had introduced various courts in the state as early as the 1600s. In 1772, the Pennsylvania Supreme Court was established. Pittsburgh Municipal Court is the latest addition. It came into being in 2005. In 2016, the whole court system in Pennsylvania docketed about 2.6 million cases.

The judiciary in Pennsylvania works in close association with law enforcement to maintain justice throughout the state. They believe in rehabilitation work for any offender who is of non-violent and hence not harmful to others. Close monitoring and vigilance is kept to ensure the safety of the residents.

How to Get a North Dakota Driver's License