What is Rape Shield Law and What are its Punishments in Pennsylvania?

Rape Shield Law and why is it needed?

Rape is one of the criminal offenses against women that are violent, barbaric, and not just a physical act but can mentally destroy the victim. This is a heinous act, and one in every five women face the risk of being a victim of rape in their lifetime.

It is estimated that hardly 32% of rape cases are reported in the United States. One of the reasons for the low incidences of reporting is the stigma that the victim has to put up with during the trial. The defense attorney may try to introduce evidence about the sexual behavior or history of the victim during the trial.

They try to do this to impeach the credibility of the witness. In the majority of cases, the sexual history of the victim may have no connection with the crime committed. Just because the victim has had sexual liaisons with many partners, it does not give a license to anyone to rape her. 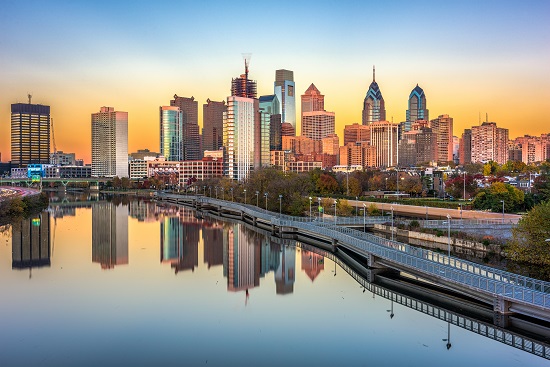 But defense attorneys raise this issue during cross-examination or try to introduce evidence to this effect to prejudice the jury against the victim. To ensure that this does not happen, rape shield laws have been introduced and implemented in countries around the world.

In the United States, the rape shield law was first introduced by Michigan in 1974. Subsequently, other states have also brought in this law. The rape shield law does not allow the accused to introduce evidence or bring up the sexual past of the victim during cross-examination. This would mar the reputation of the victim and try to project her as being promiscuous. This can cause serious damage to the victim’s character, which is why this law was passed.

Pennsylvania’s rape shield statute is in its statute 18 PA CONS STAT ANN 3104. The statute provides for the following: 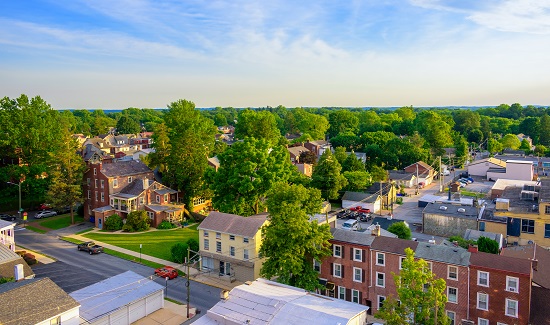 The law has been interpreted by Pennsylvania’s courts to ensure that the victim’s rights are protected. The courts have even rules, in past judgments, that if the victim was engaged in prostitution, this evidence cannot be introduced in a rape trial, as it has no relevance to the case. This has ensured that the rape shield law is fairly robust and helps in protecting the rights of the victim.

In Pennsylvania, rape is a felony of the first degree. If convicted for rape, the punishment would be imprisonment. The accused can be imprisoned for a maximum of 20 years in prison. It also carries a penalty of a fine up to $25,000.

What Is A Home Equity Loan?