Use GoLookUp to find anyone in the State of California by performing a People Search and Public Records Search for California! Get Background Checks and Contact Information for Anyone Living in California!

Data and Information about California and its Residents!

California became part of the United States on September 9, 1850. It was the 31st state to do so. It is the third biggest state and the most populous of all the states within the United States of America. The state's $2.9 trillion economy is more than any other US state, including the combination of both Florida and Texas. California is regarded as a worldwide trendsetter in innovation, environmentalism, and popular culture. The American film industry has its origins in California. The state of Oregon borders California to its north, and the state is hemmed in its eastern borders by Arizona and Nevada. The state's southern border is an international one, with Baja California, a Mexican state, butting it in.

Sacramento is California's capital city. It is also the Sacramento County seat. The population as of 2018 was 501,334; The metropolis is the seat of the Governor of California, the California Assembly, and Supreme Court of California. 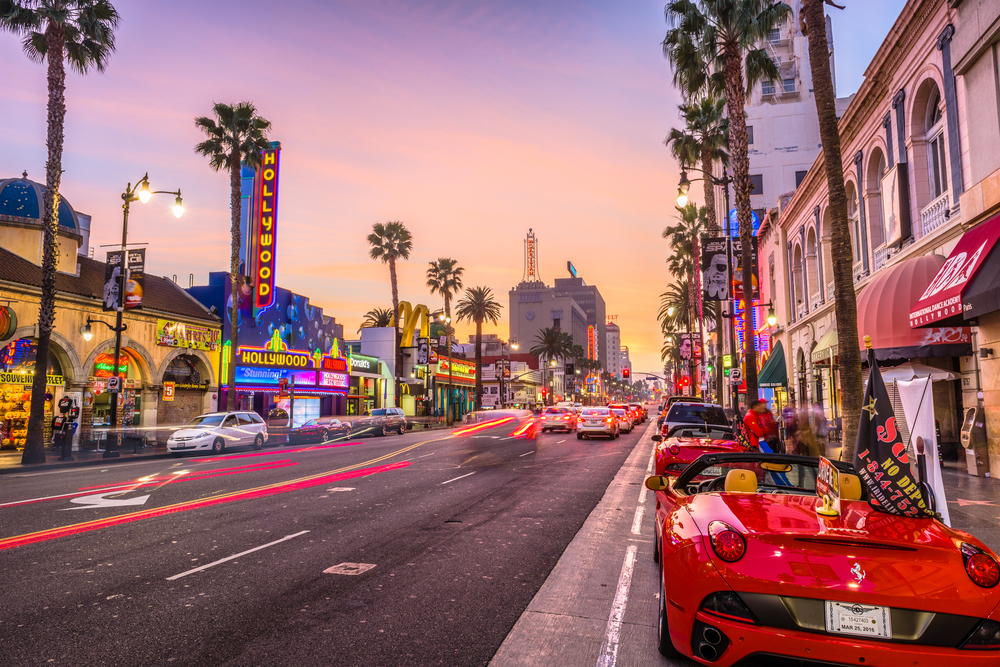 As per the United States Census Bureau, the population of California state was 39,250,017 as of July 1, 2016. As per projections, about 50 million people will reside in the state by 2055. A natural increase amounting to 3,090,016 took place from 2000 to 2009. Net in-migration was 306,925 people. California state holds the second position in the sub-national administrative category, coming only behind Brazil's Sao Paulo.

California state has a total of 482 incorporated towns and cities of which cities number 460. Sacramento is the state's first incorporated city with the deed done on February 27, 1850. Three cities- Benicia, San Jose, and San Diego followed suit, with all three cities tied in being incorporated soon after on March 27, 1850. The latest city to be incorporated is Jurupa Valley.

As per the United States Census Bureau, the population as of 2016 self identifies as majorly white with 72.7 percent of the total California population. Asians come a distant second with 14.8 percent and 6.5 percent African -American. About 1.7 percent and 0.5 percent identify themselves as Pacific Islander or Native Hawaiian. About 3.8 percent identify themselves as two or multiple races. 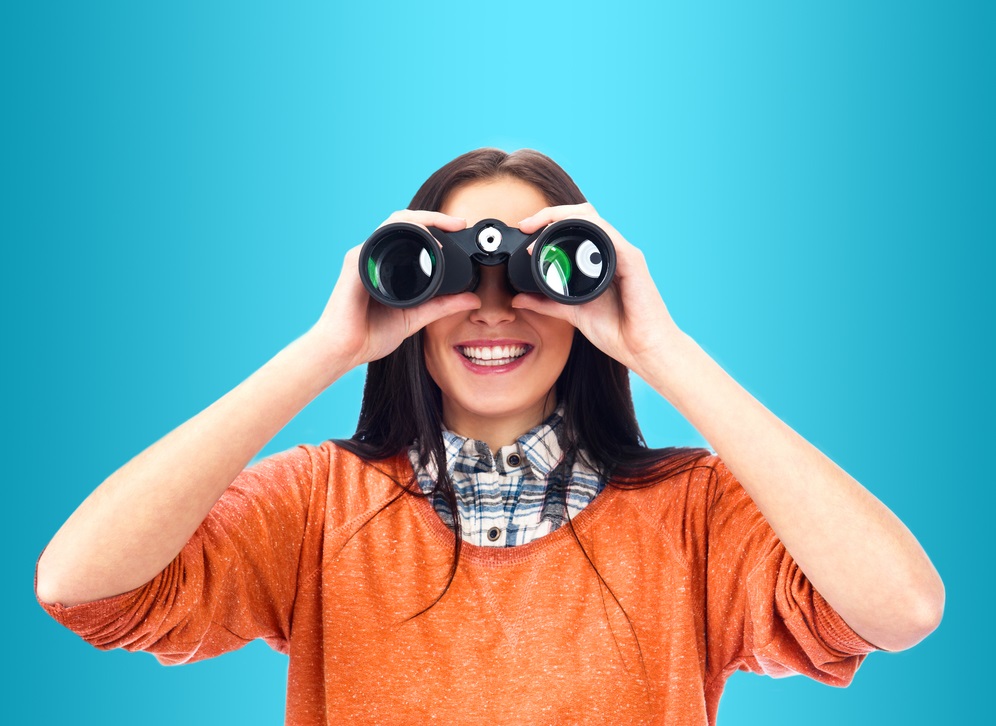 The Honorable Xavier Becerra is the present Attorney General of California, holding the post since January 24, 2017. Two US Senators- Dianne Feinstein and Kamala Harris, both from the Democratic Party, are sent by California state.

California is the third biggest state in the US. It is divided into two regions: Northern California and Southern California. The California Central Valley lies in the geographical middle. It is the state's productive agricultural heartland. 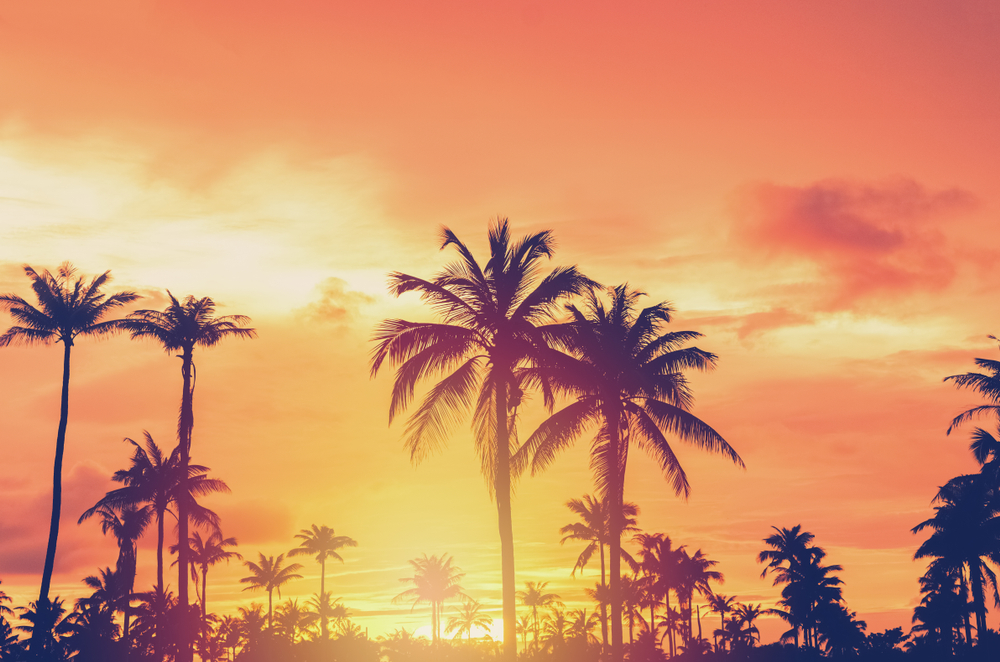 The economy of California ranks among the world's biggest. It is the largest in the US, with Gross State Product (GSP) clocking about $3 trillion. The five biggest sectors providing employment are government, trade, utilities, transportation, leisure and hospitality, business and professional services, and education and health services.

Things to do in California

California has plenty to entice the visitor. The state highways run through stunning scenery with many describing it as a life-changing experience. The state is not only home to the Hollywood film industry but also a leader in art and technology.

Run an Unclaimed Money Search for the State of California!