Information about the State of Hawaii Below:

The only US state to be located outside the US landmass, the state of Hawaii is a group of islands located in Polynesia, in the Oceania region of the Pacific Ocean. Over 137 islands are located in and around the Hawaiian islands.

8 of the 137 islands are primary islands and are registered under the United States. Seven of these (Hawaiʻi, Maui, Oʻahu, Kauaʻi, Molokaʻi, Lānaʻi & Niʻihau) are permanently inhabited and are active members of the state’s economy. The 8th island - Kahoʻolawe – is uninhabited and access is restricted.

The state of Hawaii is located 2000 miles outside the US. The topography consists of main islands and islets, connected through waterways. Only a few of the islands have active volcanos, while the rest are dormant. The state's tallest mountain, Mauna Kea, has its base at the bottom of the Pacific Ocean and is said to be taller than Mount Everest if measured top-to-bottom. Hawaii is also home to much indigenous flora and fauna and has many expansive national parks to its name.

Hawaii is also the only state in the US which can naturally cultivate and grow coffee. 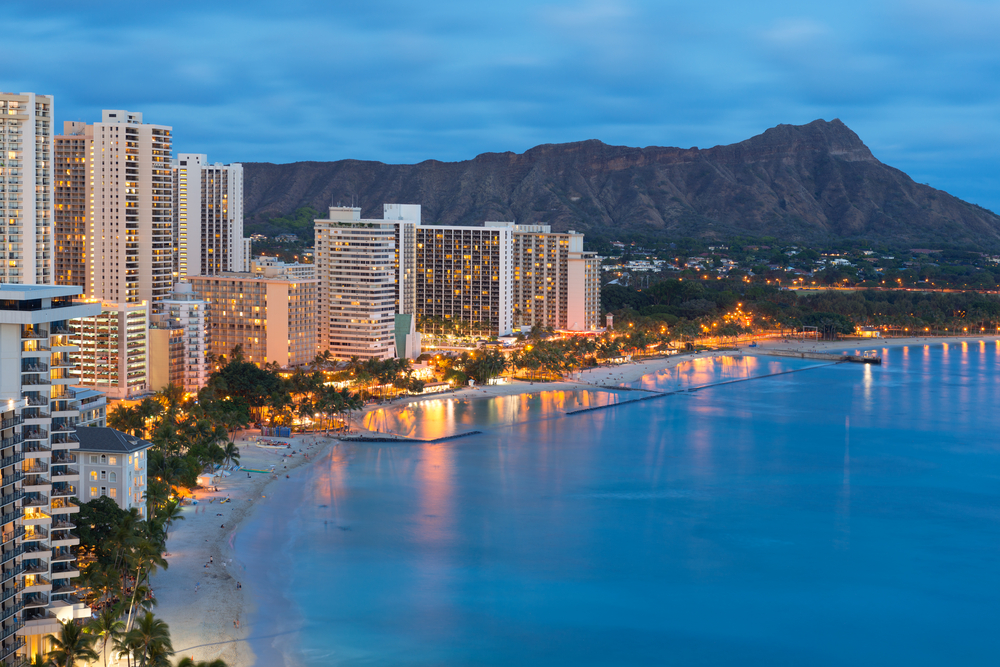 There are over 1.43 million people residing on the Hawaiian islands, with 50.2% of the population male and 49.8% females. The average age of a Hawaiian islander is 38.5 years.

Christianity is the predominant religion at 63%. Common languages spoken are English, Tagalog, and Ilocano. Japanese and Spanish are spoken on some islands.

Hawaiian governors are directly elected by the residents of the State, and their duties and responsibilities are administered according to the Hawaii State Constitution Article V. The State of Hawaii was the first US state to have had an Asian-American governor. The current Governor of Hawaii is Democrat David Yutaka Ige, the 8th Governor of Hawaii and serving from 2014. Currently, Democrats Mazie Hirono and Brian Schatz are serving the US Senate.

All Hawaiian counties are administered at the county level, but these governments are modeled after the federal government. The Hawaiian Government is 3-pronged, with the executive branch led by the Governor of Hawaii, the legislative branch administered by the bicameral Hawaii State Legislature and the judicial system unified under the Hawaii State Judiciary. The Supreme Court of Hawaii is the highest legal authority in the Hawaiian islands. 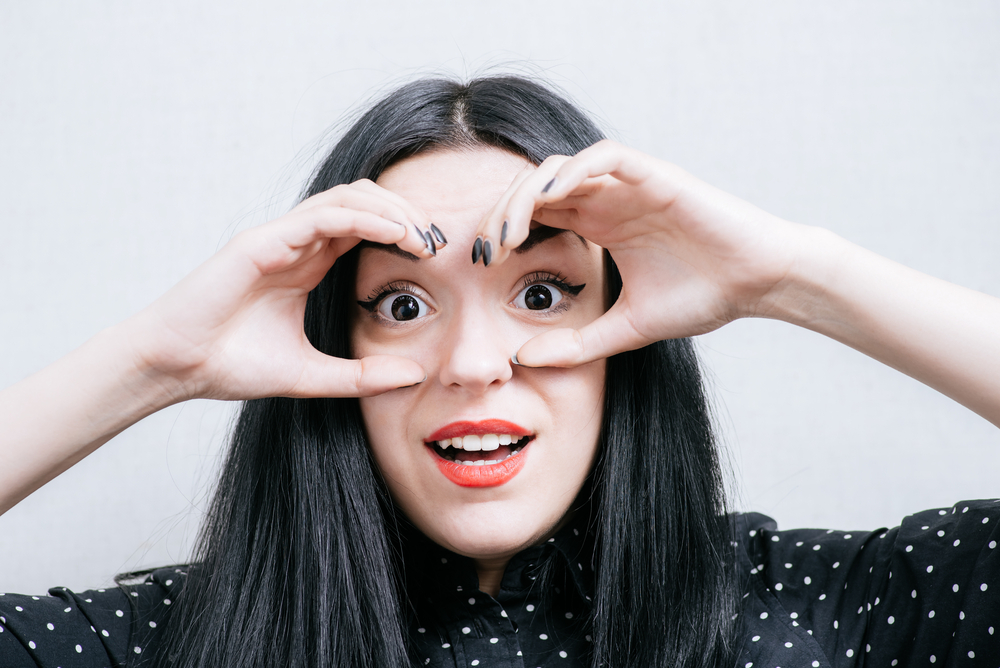 The Capital city of the islands of Hawaii and the state’s county seat, Honolulu is located on the island of Oʻahu. It is the largest and most-densely populated Hawaiian city. The largest financial, commercial, academic and cultural hub in the Pacific Islands, Honolulu is one of the most important ports for the United States.

Located in the ʻEwa District in Oʻahu, Pearl City is predominantly a rustic city with paddy fields and other indigenous Hawaiian grain fields. It has one of the smallest populations of the islands but is renowned for the natural beauty, rugged mountains and endemic flora & fauna it offers visitors. It is one of the most-visited tourist destinations.

Hilo is a city in the island of Hawaiʻi, the second-largest island in the state of Hawaii. It is home to Mauna Kea and Mauna Loa, which are two of the tallest active volcanos on the island. Hilo is a center of education, art, and nature and is renowned for its beautiful Wailuku River State Park.

Other important cities of Hawaii are: 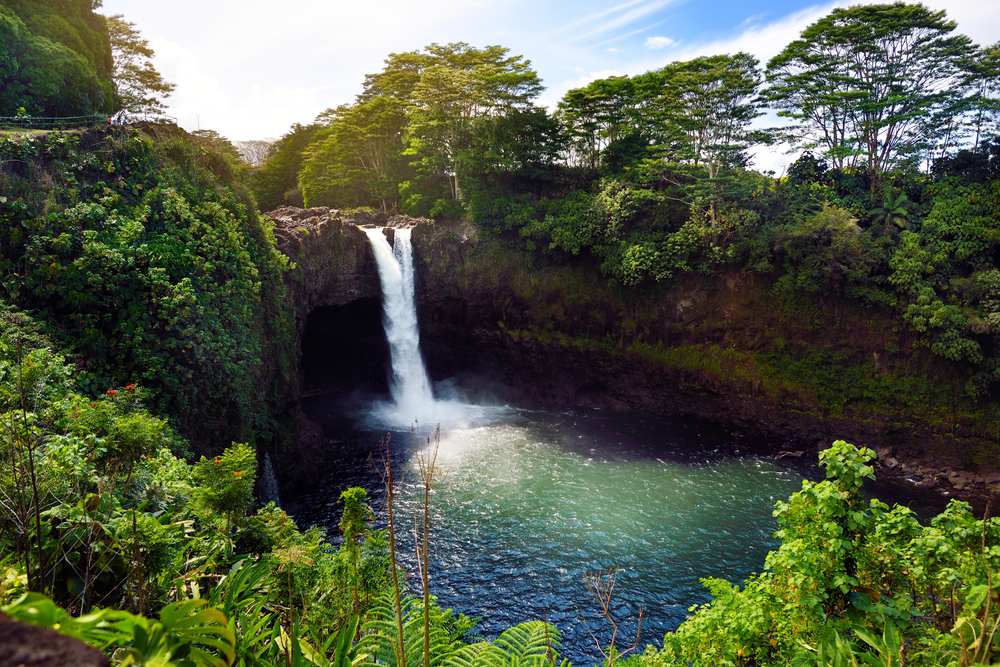 Tourism is the bread-and-butter of the State of Hawaii, with the State receiving over 1.4 million tourists each year. Defense is the second-most-lucrative industry in Hawaii, with the state having many defense equipment manufacturers, defense accommodations and Marine/Navy employees deployed in the state. Other important industries include:

Must-visit landmarks and places in Hawaii

Run an Unclaimed Money Search for the State of Hawaii!