Need to find information about people you know? Get full access to Illinois Public Records and Perform the Best People Search with the help of GoLookUp!

Illinois is one of the U.S’ most populous states. Illinois is known for its natural resources such as timer, coal, and petroleum. Over the years, the state has become a transportation hub. Illinois’ O'Hare International Airport is among the world’s busiest airports. Three of 45 U.S. Presidents had lived in Illinois.

Illinois’ climate varies throughout the year. The state is home to various museums. Illinois is known for its bustling music and movie scene. Illinois is a paradise for sports lovers. Almost all major sports leagues in the country have their headquarters in Chicago. Illinois has around 60 parks and recreational and wildlife areas.

Illinois Governor - Bruce Rauner is the incumbent and 42nd governor of Illinois. Rauner is a member of the Republican Party. He has held the office since 2015. In 2018, Rauner was defeated by J.B. Pritzker. 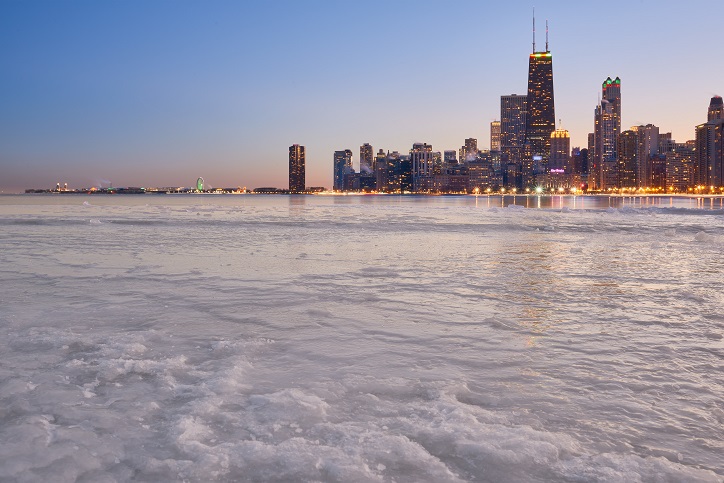 Whites, blacks, and Hispanics make up a substantial percentage of Illinois’ total population. The number of non-English speakers in the state is higher than the national average. Compared to several other U.S. states, Illinois has a higher number of native Polish speakers. The most common birthplaces of foreign-born residents in the state are India, Mexico, and Poland. A substantial percentage of the city’s population is below 18 years of age. 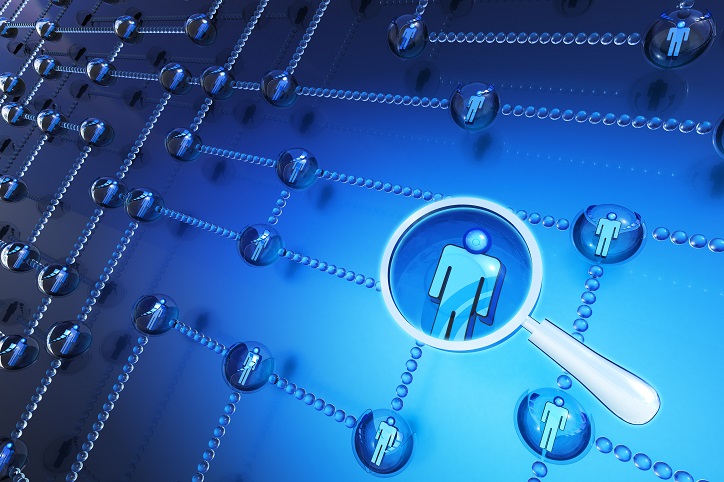 Native Americans were the first settlers to arrive in Illinois. In 7,500 BC, the local tribes including Chippewa, Iroquois, Sauk, Fox, Miami, and Ottawa started building permanent settlements. In 7,000 BC., the indigenous tribes started making stone weapons and tools. In the 17th century, the first European settlers arrived in the state.

Illinois Geography: How Big the State is - Illinois is the 25th largest state by area in the country. Its total area is 57,914 sq. Mi.

Best Things to Do in Illinois


Run an Unclaimed Money Search for the State of Illinois!