Perform a quick and easy Iowa People Search with GoLookUp! Enjoy unlimited access to Iowa Public Records in one easy to use directory provided by GoLookUp! Get Background Check Information for Anyone living in Iowa in Just Minutes!

Everything you need to know about the State of Iowa:

In the midwestern region of United States, lies the state of Iowa between Mississippi River to the east and the Missouri River and Big Sioux River to the west. Here are some important on the city-state of Iowa. 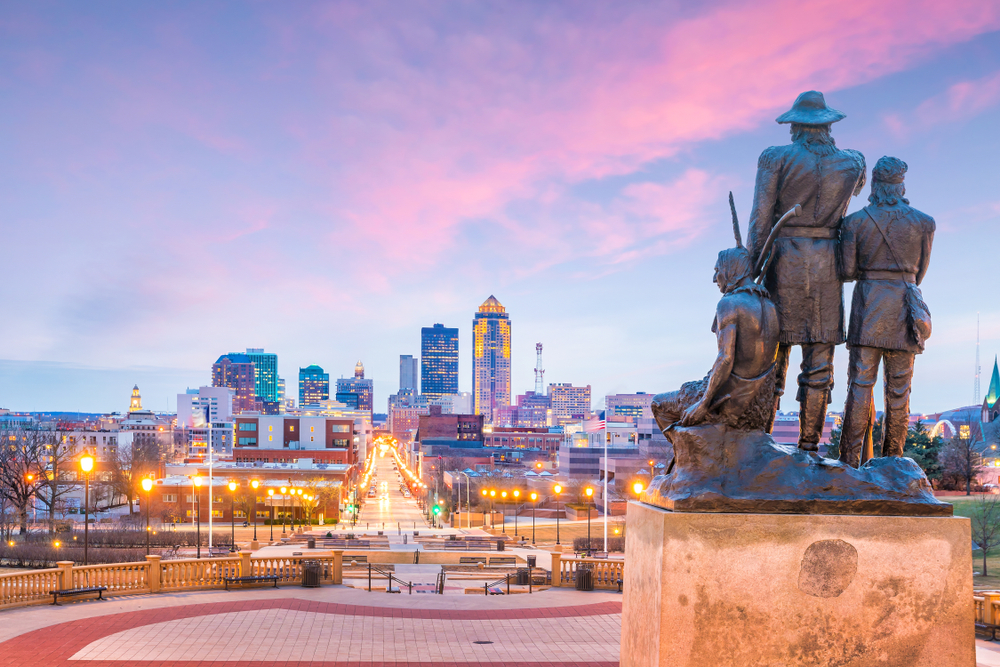 Iowa has about 947 cities incorporated. It also has 99 counties. The first city to incorporate was Farmington in 1841, Maharishi Vedic City the most recent one was incorporated in 2001. The most prominent cities of Iowa are Des Moines, Davenport, Waterloo and the recent addition of Maharishi Vedic City, which is regarded as an unusual town due to its adherence to organic building and architecture.

Tom Miller, is the attorney general for Iowa. He has been in office since 1993.
Senators - The state currently has two senators in office. They are Republicans Chuck Grassley (serving since 1981) and Joni Ernst (serving since 2015).

In Iowa, there are two appellate courts in Iowa's judicial system—the Iowa Supreme Court and the Iowa Court of Appeals. 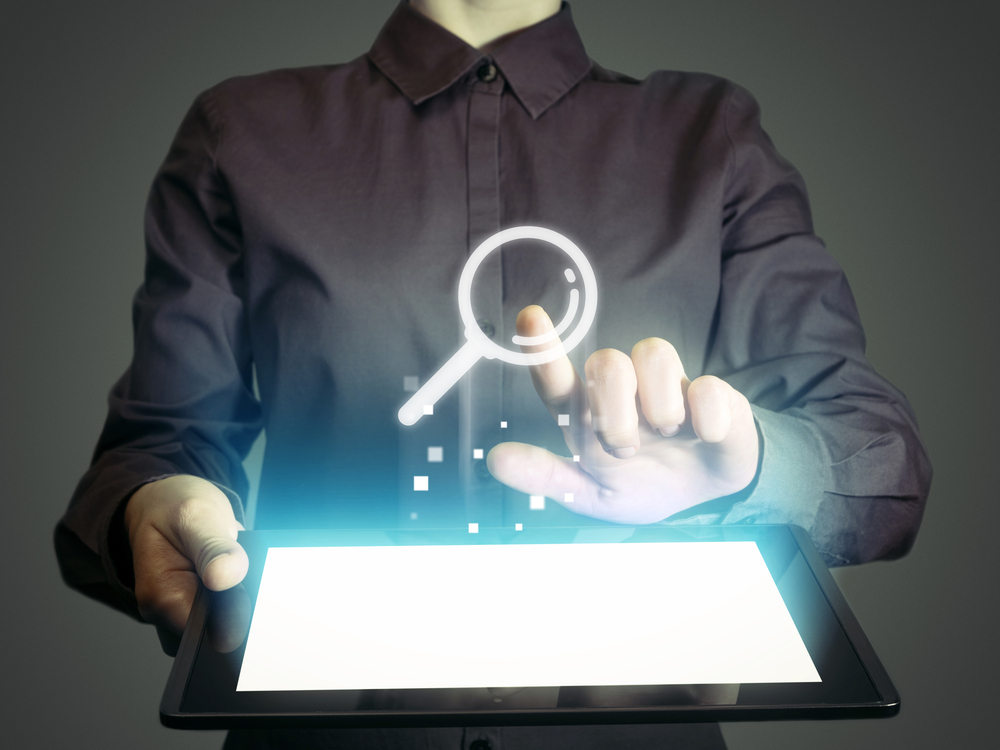 The original tribes resident in Iowa were the Ioway (northern, central and eastern Iowa) and the Sioux (northwest Iowa). During the eighteenth century, the Sauk and Mesquakie were driven out of their ancestral homelands in eastern Wisconsin by the Ojibwa, with French help. In 1857 Mesquakie tribe returned. Even today the descendants of the tribe in modern times work hard to preserve their cultural heritage.

Iowa is spread over 56,272.81 sq mi (145,746 km2). It is the 26th largest state in the United States. Iowa has a river on two sides and is the only state with the river on both east and west end. Iowa is hardly a flat region and instead can be called to have hilly terrain. It can be roughly categorized into eight landforms based on glaciation, soils, topography, and river drainage. Iowa also has natural lakes such as Spirit Lake, West Okoboji Lake, and East Okoboji Lake to name a few.

The residents of Iowa specialize in Agricultural implement manufacturing; Farm product raw material merchant wholesalers; and Animal food, grain & oilseed milling. However the most prominent industries in Iowa are Elementary & secondary schools (91,964), Construction (85,121), and Hospitals (74,086), while the highest paying industries are Oil & gas extraction ($124,580), Support activities for mining ($108,994), and Management of companies & enterprises ($104,622). Median household income in Iowa is $56,247. 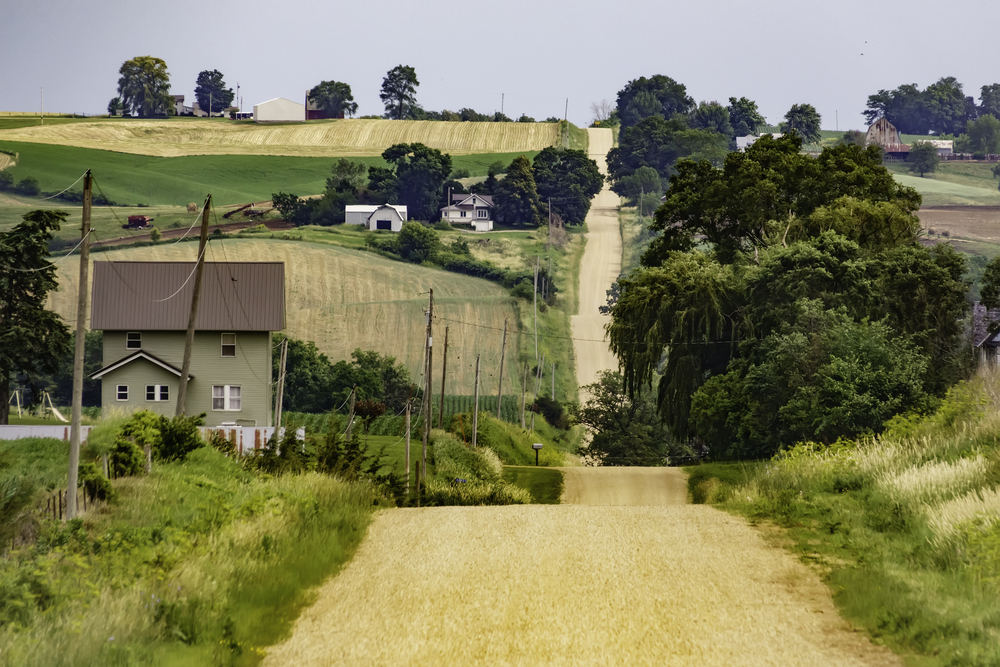 National Parks, Monuments and Historic Landmarks – Some of the most significant places to visit here are:


Run an Unclaimed Money Search for the State of Iowa!