Find out valuable information about Maryland residents with GoLookUp's People Search directory! Get any data you need with GoLookUp's quick and advanced Public Records search engine! Get access to United States Background Check Data in Minutes!

Everything You Need to Know about Maryland:

The capital of Maryland is Annapolis, which was incorporated in 1708.

The present and 62nd Governor of Maryland is Larry Hogan of the Republican Party. 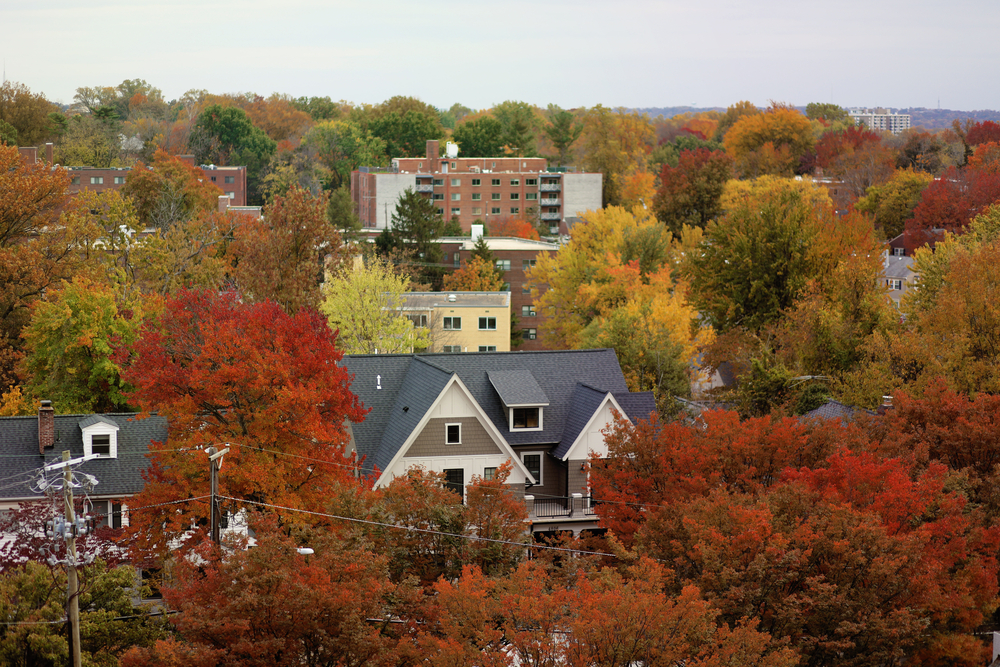 Brian Frosh of the Democratic Party is the Attorney General of Maryland.

The US Senators from Maryland are Benn Cardin and Chris Van Hollen, both of whom belong to the Democratic Party.

82.5% of the residents of Maryland speak English. After English, the next language that is spoken commonly is Spanish, which is spoken by 7.5% of people. 1.6% speak African languages.

The Maryland Court of Appeals in Annapolis is the highest court of the state. There is also a Court of Special Appeals to reduce the workload of the court of appeals. There are a total of 8 circuit courts and 12 District courts, which form the judicial system in the state. 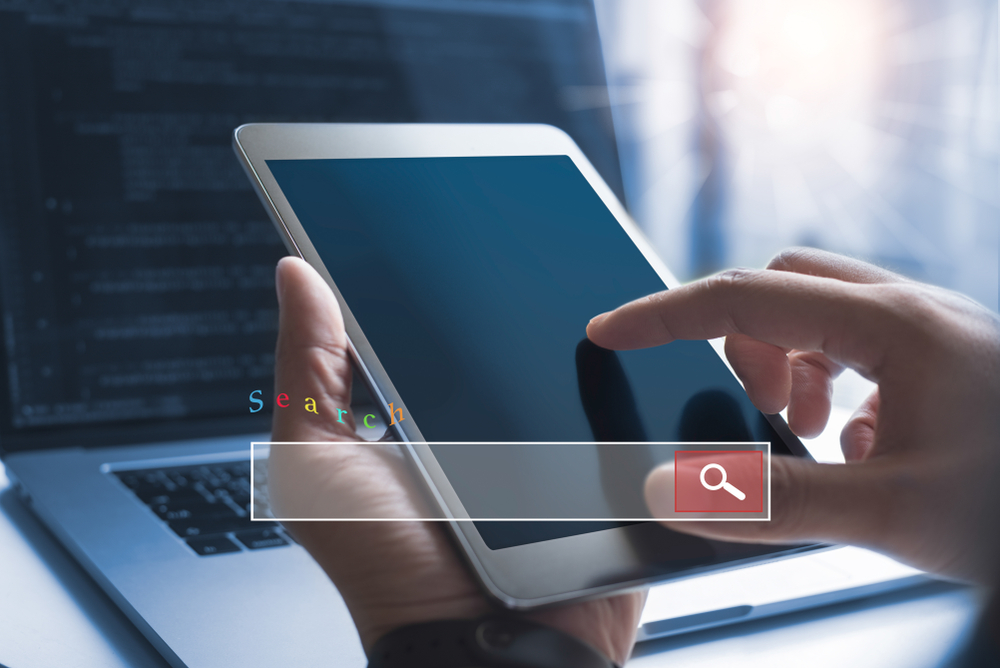 As on date, there are no Native American tribes that are recognized by the Federal Government. However, there were six tribes that originally lived in Maryland in the 1700s. Conflicts broke out between Natives and European settlers in the 1760s, with severe causalities for the American Indian Natives.

Aerospace and defense contribute to Maryland’s jobs with 8,520 businesses in the state. Life Sciences and Biotechnology plays an important role in the economy of the state. There are 2,120 life science organizations. The manufacturing sector is focused mainly on the printing industry, followed by automobiles, machinery, and food. 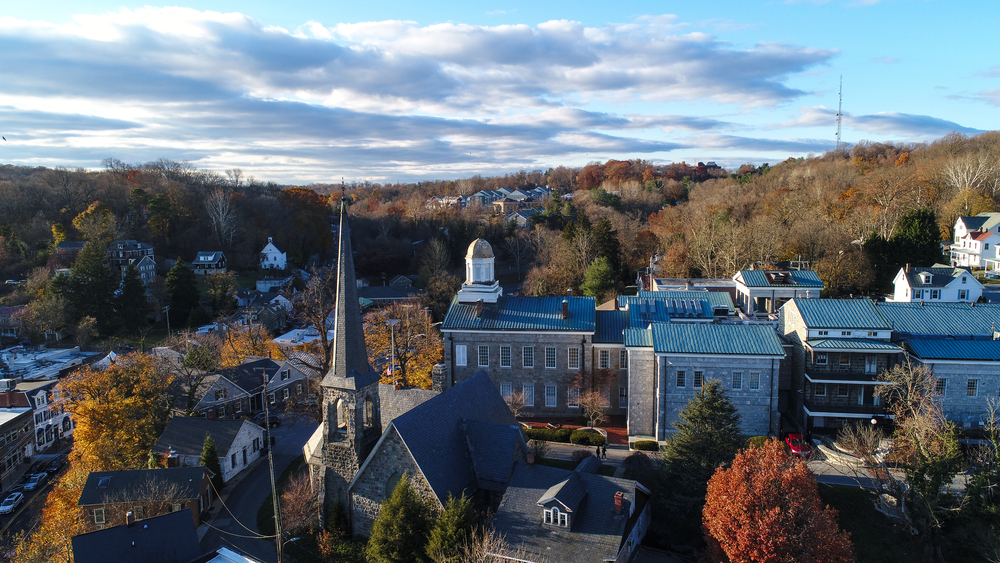 There are 24 units as a part of the National Parks in the state of Maryland. Some of them are Antietam, Appalachian, Assateague Island, Baltimore-Washington Parkway, and Washington Rochambeau.

Maryland Best Things to do in Maryland

Maryland has many beaches, Ocean city being a prominent destination for tourists. The Chesapeake Bay is a great place for boating and watersports. The Maryland Zoo in Baltimore, Plumpton Park Zoo, Rising Sun and Salisbury Zoo are zoos children would enjoy visiting.

Nature lovers can visit the National and State Parks. Historic places like Antietam, Fort McHenry, and Sandy Point are places one must visit in Maryland.

The history of the state can be experienced by following the Civil war trails, or by exploring the Star-spangled banner trail.

The Maryland Crab and Oyster Trail allow guests to enjoy great dining in the state.

Run an Unclaimed Money Search for the State of Maryland!