Minnesota is known for its rich fauna. Over the years, black bears, moose, gophers and different species of birds of prey have made the state their home. The state is known for its bustling fine and performing arts, literature, and entertainment scene.

Minnesota Governor - Minnesota’s serving governor is Mark Brandt Dayton. He is the 40th governor of the state and has held the office since 2011. Dayton is associated with the Democratic Party. 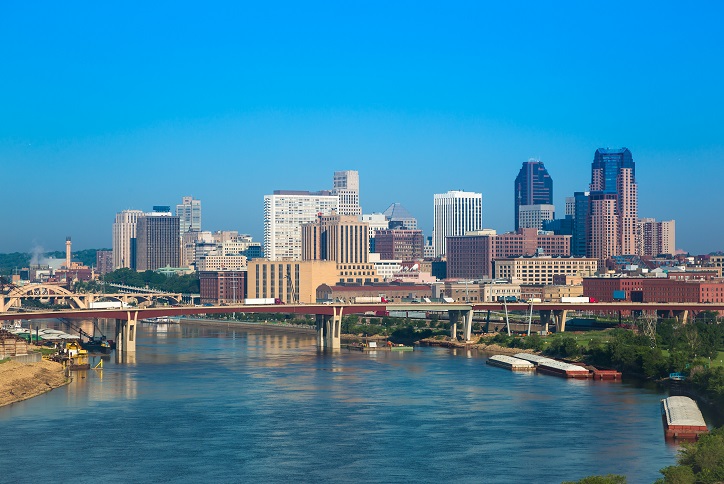 The state's population primarily comprises of blacks, whites, and Hispanics — the most common birthplace of foreign-born residents in the state in Mexico, followed by India and Somalia. The number of non-English speakers in the state is lower than the national average. Compared to several other U.S. states, Minnesota has a higher number of native Hmong speakers.

The most populated cities in Minnesota are Minneapolis, Saint Paul, Rochester, Duluth, Brooklyn Park, and Bloomington.

Minnesota Senators - Minnesota’s current senators are Amy Klobuchar and Tina Smith. Both Klobuchar and Smith are members of the Democratic Party. 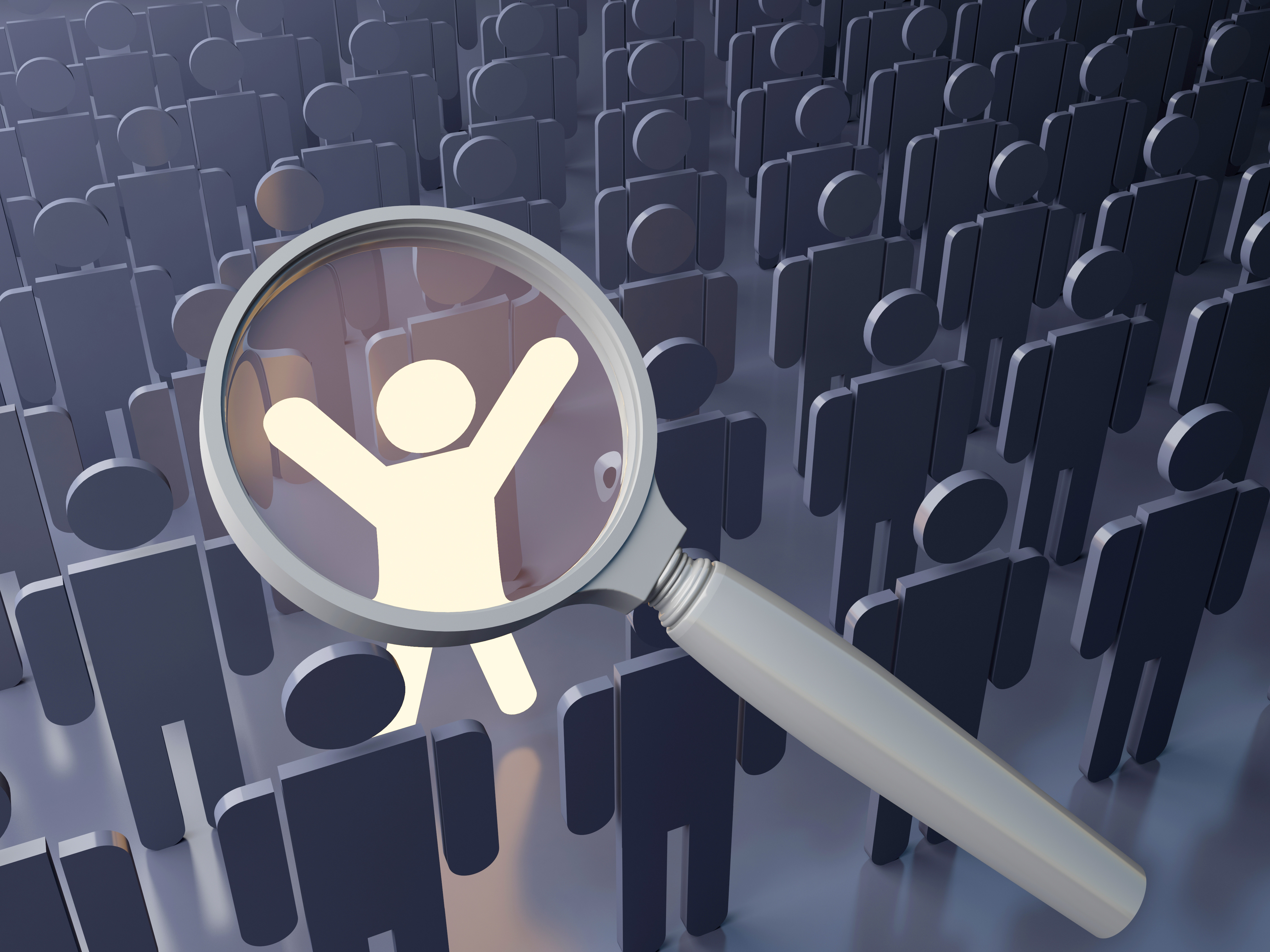 Native American tribes such as Fox, Sauk, Chippewa, Ponca, Omaha, and Otoe were the first to settle in Minnesota. In 7000 BC, these tribes started building basic homes and stone weapons. In 1000 AD, trade relations were established between the indigenous tribes. In the 17th century, the first European settlers arrived in the area. 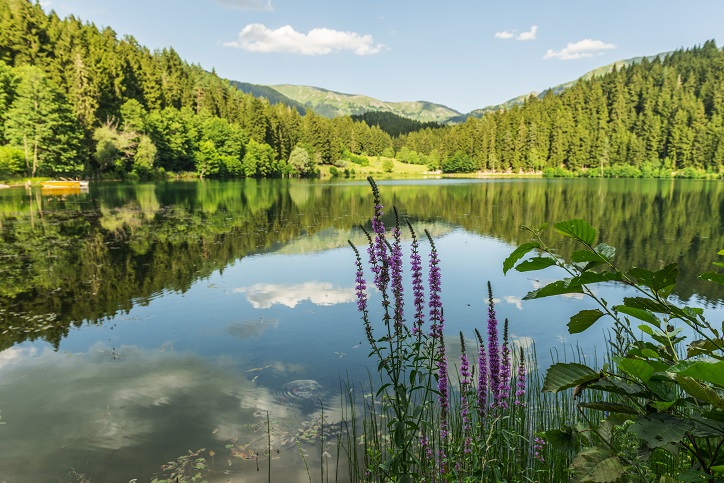 Restaurants & food services, hospitals and primary & secondary schools are the most common employers in Minnesota. Most employed people in the state work as registered nurses, miscellaneous managers, and elementary & middle school teachers.

Some historic landmarks located in the state include Christ Church Lutheran, Fort Snelling, Grand Mound, James J. Hill House, Kathio Site, and Oliver H. Kelley Homestead. Some of the most renowned monuments in the state are Minnesota Monument, Three Maidens, and Braham Monument.

Best Things to Do in Minnesota

Run an Unclaimed Money Search for the State of Minnesota!