Information and Important Data about the State of Mississippi:

Population- With a  massive population of about 2,984,100 people, Mississippi is the 34th most populated state in the United States of America today. The most populated cities in Mississippi are the cities of Jackson, Gulfport, and Southaven, among others.

Racial Breakdown- Like most other states in the U.S., Oklahoma is an ethnically rich state where people from various ethnic and racial groups live together. The majority of the population (57.2 percent) is White followed by African Americans which is supposedly the largest African American population in the U.S.(37.4 percent), Latino (2.9 percent) and Asians (1.0 percent). Also, the people of Mississippi have diverse ancestries like Irish (7.9 percent), English (7.3 percent), German (5.3 percent) and French (2.4 percent). Other ancestries include Italian, Scots-Irish, Scottish and African. 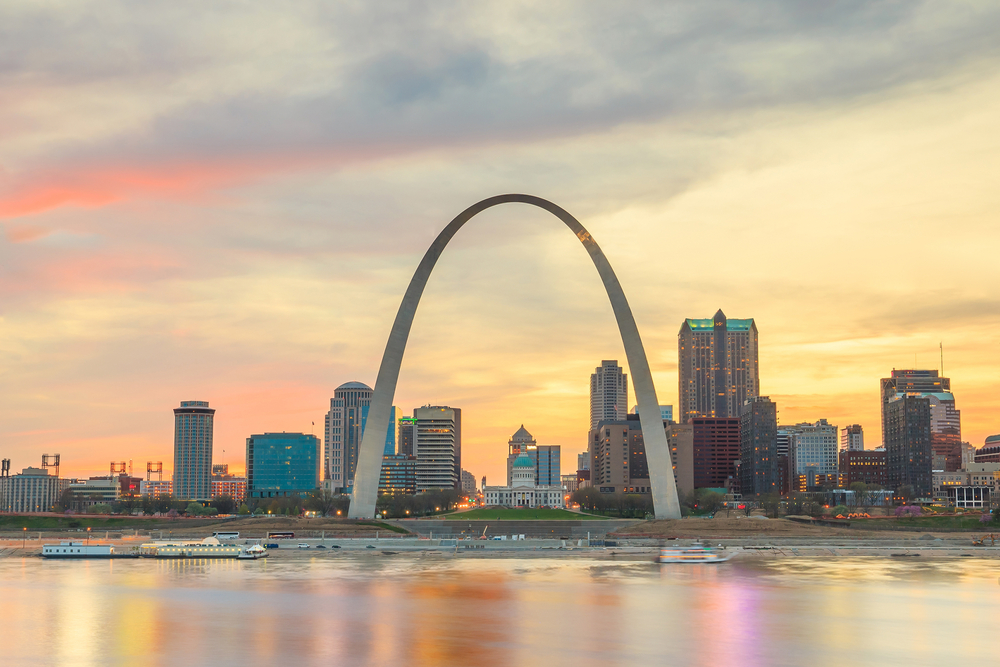 The Native American people were very good in trade and their trading network spanning the continent from the Great Lakes to the Gulf Coast. Their giant earthworks, which stand testimony to their understanding of cosmology of political and religious aspects, still stand tall throughout the valleys of the Mississippi and Ohio River.

Chickasaw and Choctaw are the descendants of Native American tribes of the Mississippian culture in the Southeast. Other tribes who inhabited the territory of Mississippi include the Natchez, the Yazoo, and the Biloxi. (These names were honored by colonists in local towns)

The first major European expedition into the current state of Mississippi was that of the Spanish explorer, Hernando de Soto. This explorer passed through the northeast part of the state in 1540, in his second expedition to the New World. 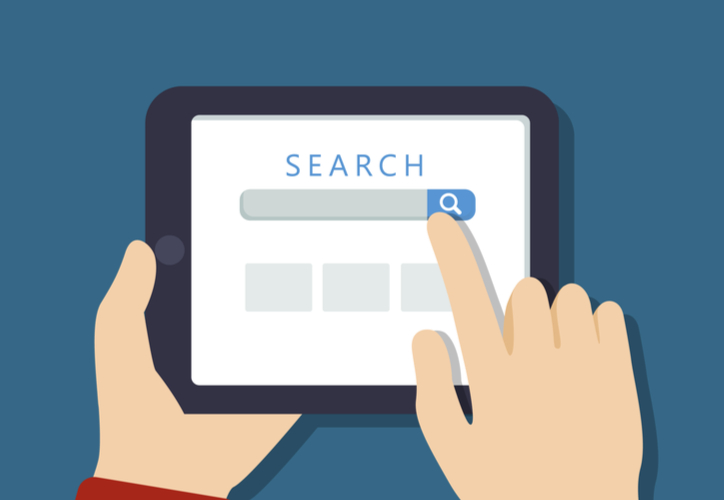 Mississippi Geography: Mississippi is the 32nd most extensive state in the U.S.

Industries and Jobs: as far as industries are concerned, Mississippi has the lowest of economies wherein there are no such prominent industries. It has one of the largest rates of unemployment, average wage and GDP. The biggest industry in the state is agriculture with 30 percent of the workforce employed in this sector.

Run an Unclaimed Money Search for the State of Mississippi!