Use a reliable Montana People Search service with GoLookUp's search directory! Run a Montana Public Records search on any resident of the state with GoLookUp!

Important Information about the State of Montana!

Montana is a state in the US. It is situated on the northwestern side. Montana or the Big Sky Country as is popularly known is a populous state. Here are some important on the city-state of Montana.

Montana Capital – The city of Helena is the Capital of Montana.
Montana Governor – The current governor of Montana is Steve Bullock.
Montana Population, Demographics, and Most Populated Cities – An estimated population projection for the state of Montana shows that for 2018, Montana has a population of about 1.04 million. US Census of 2010 reported that 989,415 people were residing in Montana, an increase of 9.7% since 2000. 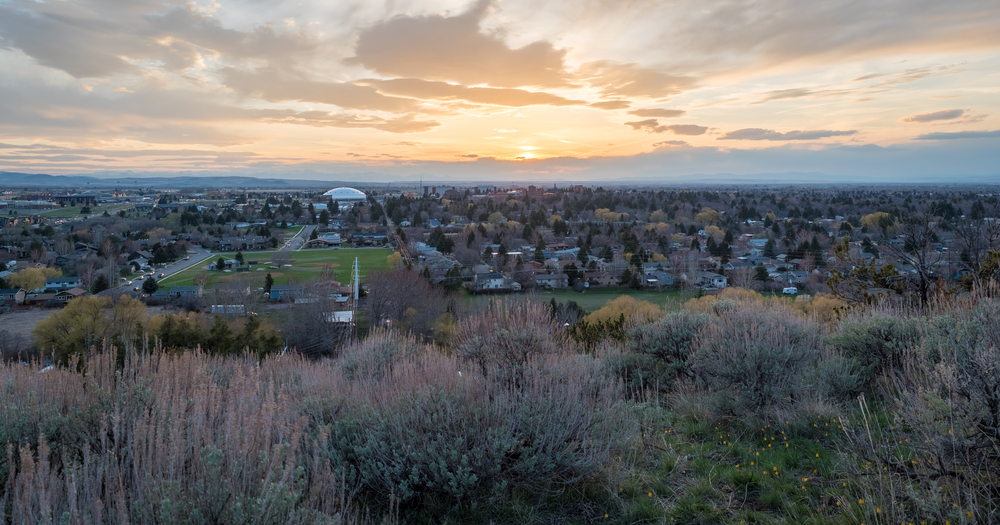 Montana Major Cities in Montana - It is divided into 56 counties and contains 129 incorporated municipalities consisting of cities and towns. The top five major cities of Montana are Billings, Missoula, Great Falls, Bozeman.
Attorney General – The present attorney general, is Timothy Charles Fox. He assumed office in 2013.
Senators - Its current Senators are Democrat Jon Tester (serving since 2007) and Republican Steve Daines (serving since 2015).

Montana Languages – English is the most used language in Montana households. Followed by Spanish. It was noted by the United States Department of Education that in 2009 than 5,274 students in Montana spoke a language at home other than English. Some such languages are Native American language (64 percent), German (4 percent), Spanish (3 percent), Russian (1 percent), and Chinese (less than 0.5 percent). 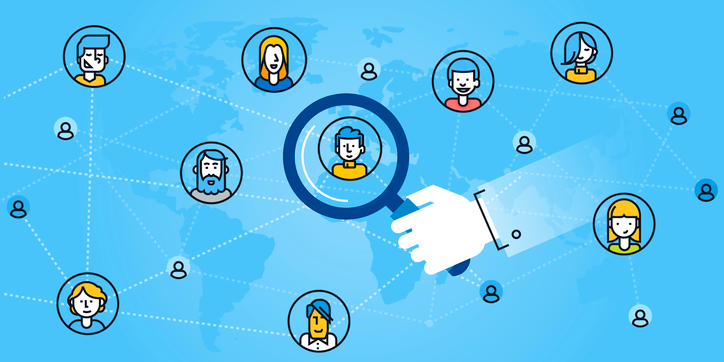 Montana Geography - Montana covers an area of 147,040 sq mi (380,800 km2). It is a mountainous state and the fourth largest state of the United States. By size, it is even larger than the country of Japan. It is mainly divided into the eastern and western region by the continental divide. It is home to rich river valleys such as The Big Hole Valley, Bitterroot Valley, Gallatin Valley, Flathead Valley, and Paradise Valley. 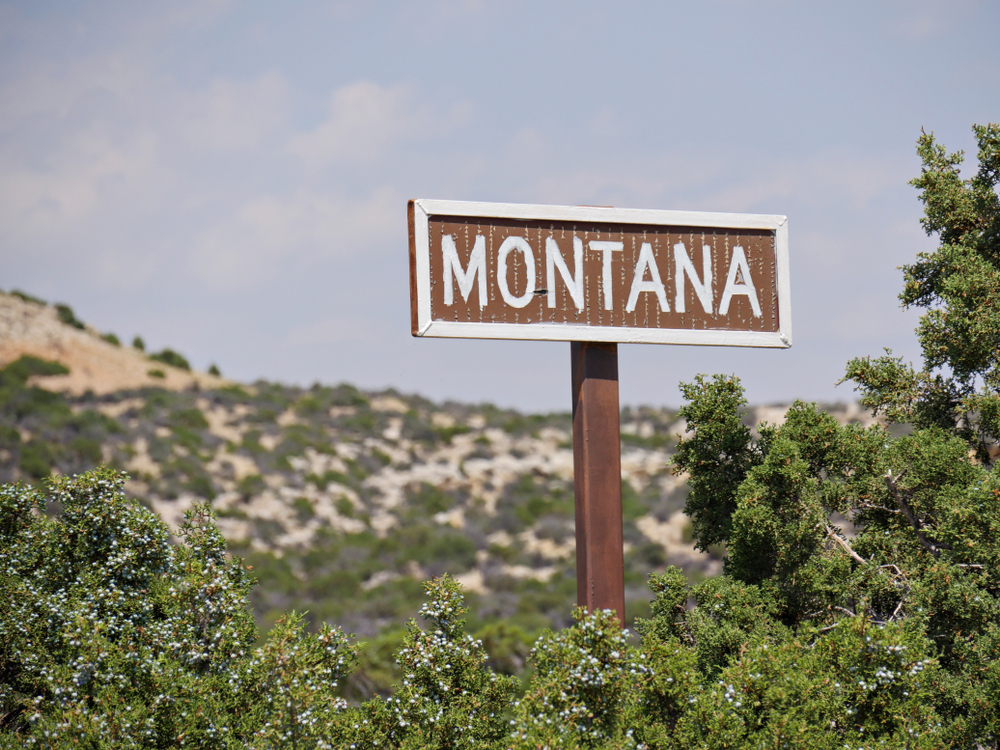 National Parks, Monuments and Historic Landmarks – Some of the most important places to visit here are,


Run an Unclaimed Money Search for the State of Montana!