Need to search for Nebraska Public Records? GoLookUp will do all the searching for you! Get accurate Nebraska People Search reports with GoLookUp!

Nebraska lies in the overlap of the Great Plains and the American Midwestern region. It is the only state in the country that is triply landlocked with South Dakota in the north, Missouri in the southeast, Kansas to the south, Colorado in southwest and Wyoming in the west. With the capital city as Lincoln, the largest city in the state happens to be Omaha which is situated on the Missouri river.

The native American tribes in the region include the Otoe, Pawnee, Ponca, Missouri, and Omaha who had lived in the region for thousands of years before the first European explorers came to the region. Nebraska was the 37th state of the country and was admitted in 1867. 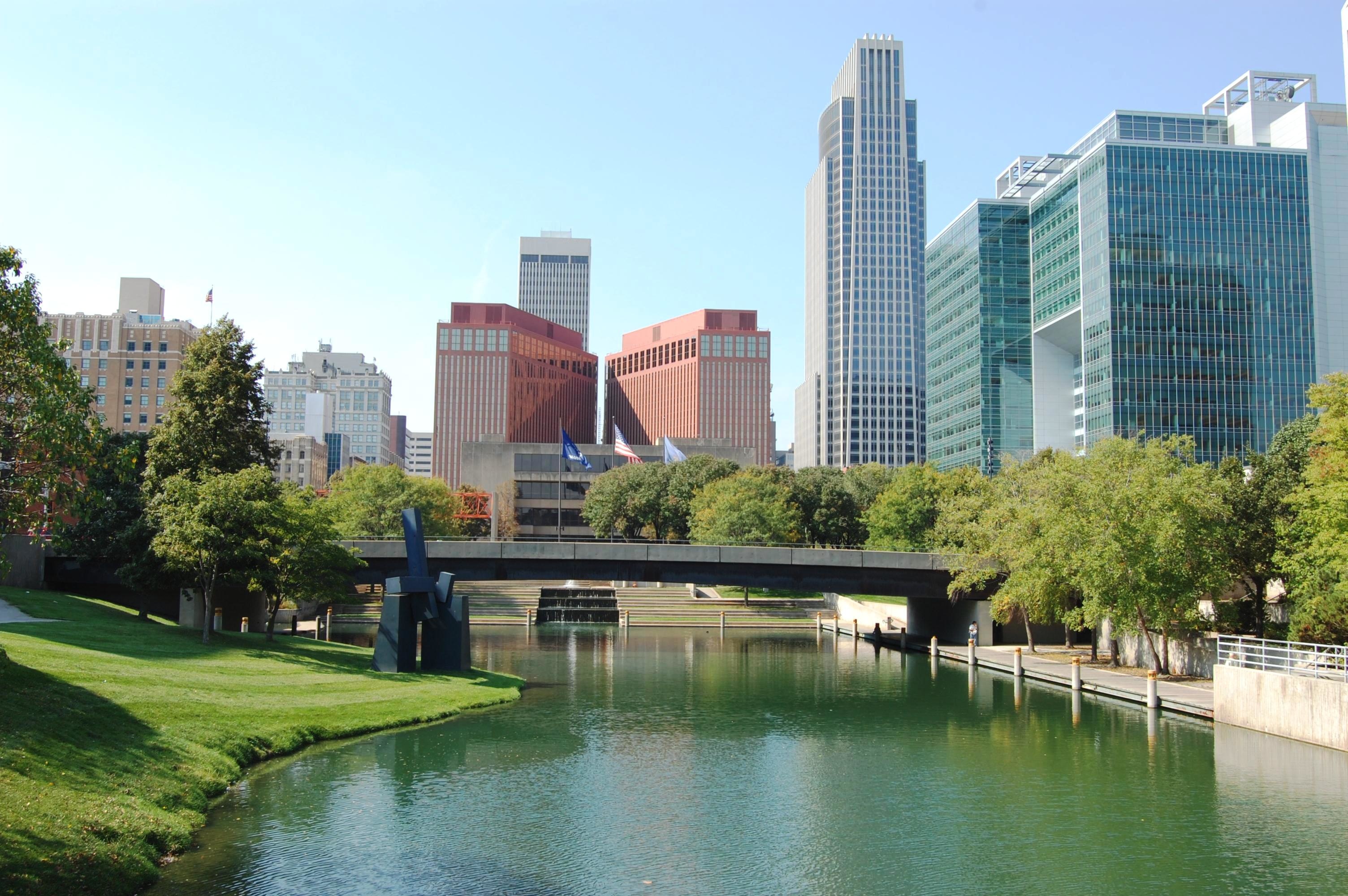 It is the only state in the country to have a unicameral and nonpartisan legislature. The state of Nebraska has two major regions- The Dissected Till Plains and the Great Plains. The Dissected Till Plains consist of hill ranges and houses some of the largest cities in the state such as Omaha and Lincoln. The Great Plains rest in western Nebraska and is marked by treeless prairies which are ideal for grazing of cattle. Nebraska has a thriving agricultural sector and is a major supplier of beef, pork, corn, and soybeans.

Once the European settlers arrived in present-day Nebraska, the competition was between Spain and France to occupy the region. Spain was the first to establish a trade connection with the Apaches. France, on the other hand, had developed trade relationships with the indigenous population along the Missouri River. In the 1860s the government of the United States forced most of the native population to release their land and live in reservations which gave way to large agricultural lands which were developed by American and European settlers.

Due to the gold rush in California, Nebraska experienced a population explosion during the second half of the 19th century. In 2018, the population of the state was around 1.93 million. Nebraska has a growth rate of 0.80% which is 25th in ranking in the country.

It is the 16th largest state in the United States and 43rd regarding population density. One in three citizens in the state live in either of its two major cities of Omaha and Lincoln. About 90% of the cities in Nebraska consist of less than 3000 residents. The towns in the state have less than 1000 residents who have forced a lot of rural schools to shut down. 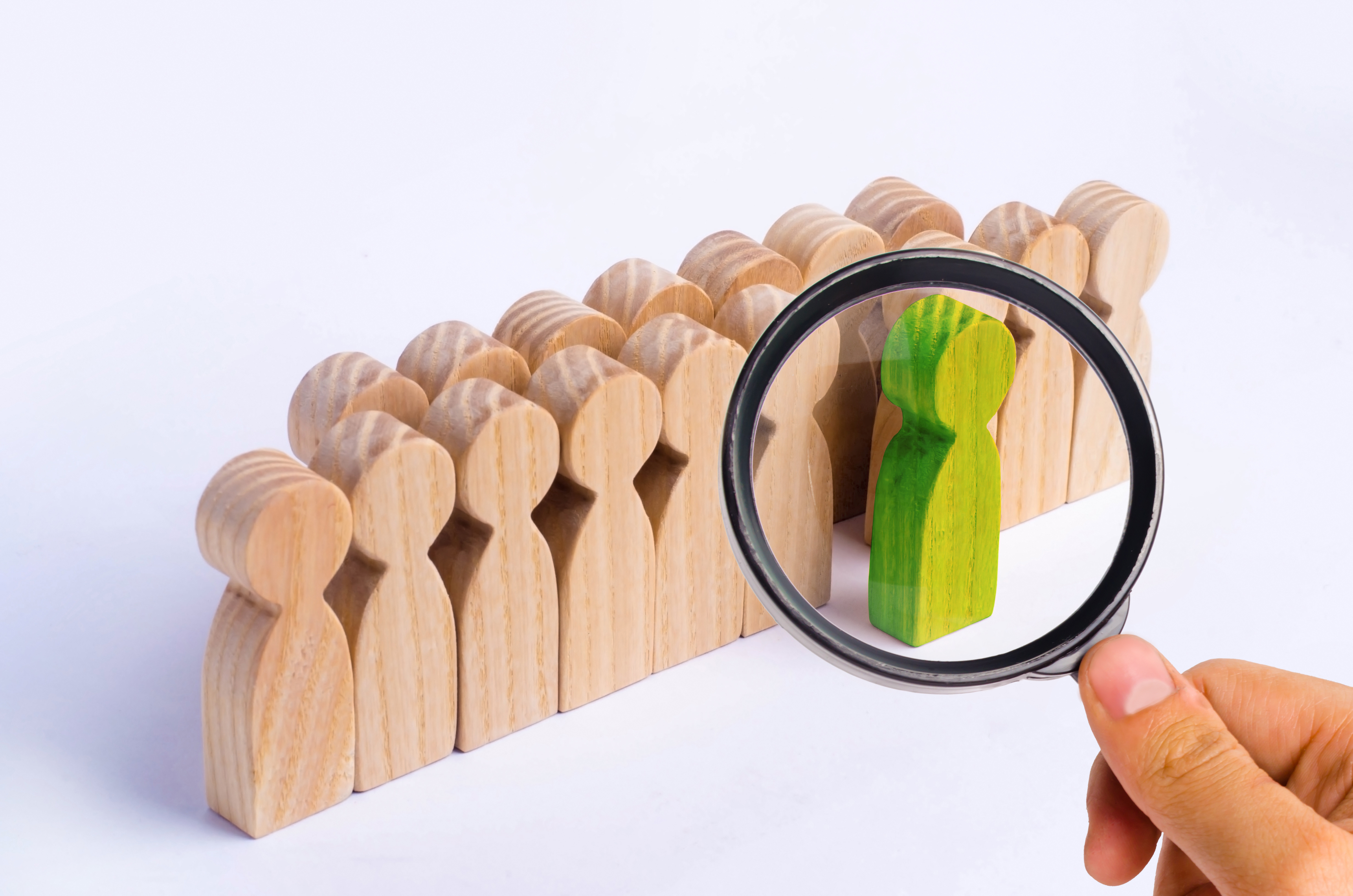 The government in the state follows the Nebraska Constitution which was adopted in 1875. The government is divided into three parts- the executive, the legislative and the judiciary. Both the US senators from Nebraska Deb Fischer and Ben Sasse are Republicans and were elected in 2012. The state has three representatives in the House of Representatives- Jeff Fortenberry, Don Bacon, and Adrian Smith.

Nebraska is only one of the two states in the country that allows a split in the allocation of electoral votes during presidential elections. Throughout history, Nebraska has traditionally been a Republican state, and the party has been dominant since the 1940s.

Run an Unclaimed Money Search for the State of Nebraska!