Get to know North Carolina up close with this important information!

Located in the South Atlantic region of America’s southern division of states, right by the Appalachian Mountain ranges, North Carolina is bordered by its twin-state South Carolina in the South, Georgia in the Southwest, Tennessee in the West, Virginia in the North and the Atlantic ocean in the East.

This large and lush state is made up of four distinct geographies – the Atlantic Coastal Plain, the Outer Banks, the Piedmont Plateau, and the Appalachian Mountains. More than 35% of the State’s landmass is covered by swampy lakes and rivers, and the rest is framed by numerous, forested mountain ranges and plateaus, the highest of which reaches up to  6,684 ft above sea level (Mt. Mitchell).

North Carolina has one of the fastest growing populations in the USA at 16.7% YOY, and this is predominantly due to immigrants or migration from other states. 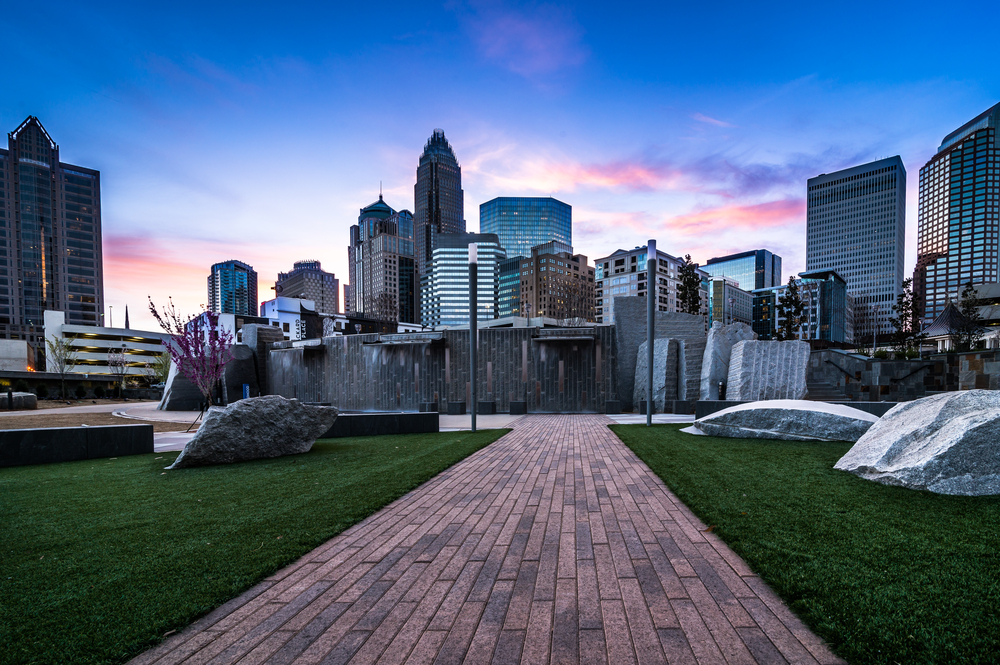 North Carolina is home to the largest American Indian population, located east of the Mississippi River. Some of the most-important tribes here are the Eastern Band of Cherokee, Coharie, Lumbee, Haliwa-Saponi, Sappony, Meherrin, Occaneechi Band of Saponi Nation and Waccamaw-Siouan.

North Carolina has for long been a mostly-Republican state. However, due to its changing demography, it is now a Swing State.

The current Governor is Democrat Roy Asberry Cooper III. He is the 75th Governor of North Carolina, serving since 2017. North Carolina is also home to some of the US’s most famous senators, like Republicans Thom Tillis and Richard Burr, who is currently serving the US Senate.

The state is administered at three levels – the executive, legislative, and judicial - by the Council of State, the bicameral legislature and the state court respectively. The state has a General Court of Justice, which is in charge of keeping the law of the land. 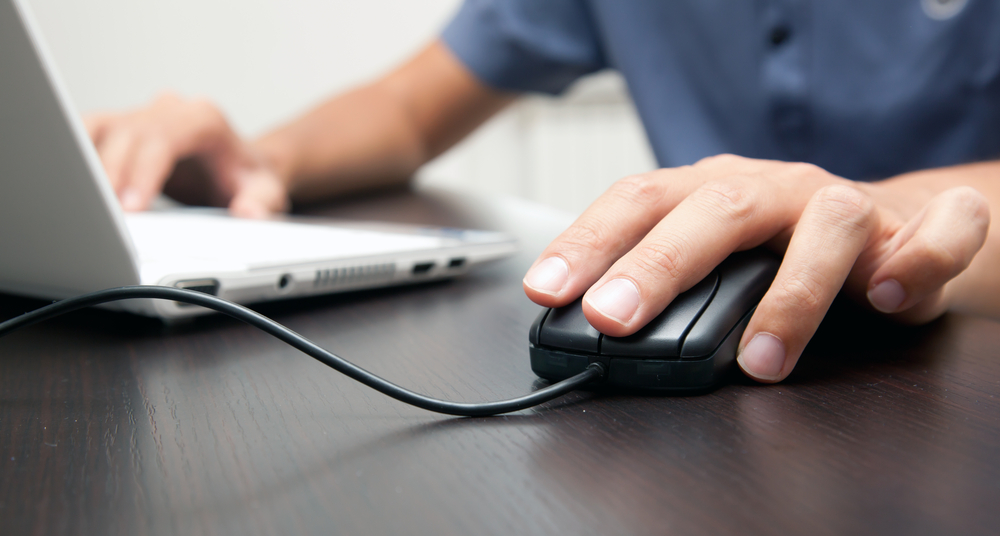 The capital city of North Carolina, Raleigh is home to many of the State’s historic landmarks, museums, and political organizations. It is also the most-populated city in the state. Named after the renowned revolutionary colonist Sir Walter Raleigh, this city was also the first to be occupied in the State.

The largest city in North Carolina, Charlotte has been the hub of immigration in the state. This is where you’ll find the most diverse population in the entire state. This diversity has helped Charlotte grow into one of the most lucrative industrial sectors in Southern USA.

Located in the center of North Carolina, the city of Greensboro has had a colorful history, having been the first city to introduce the co-education system in the state in the early 19th Century. It is now a county seat and is the backdrop of North Carolina politics.

Other important cities of North Carolina are: 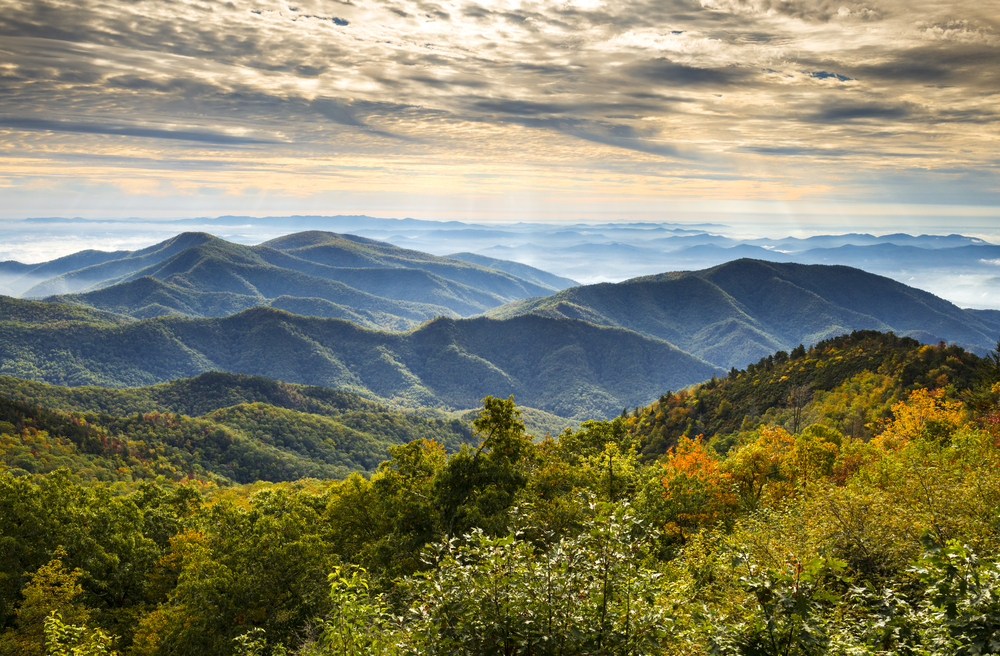 Renowned as America’s Tarheel State, North Carolina is a prime contributor of tar, turpentine, rosin, and pitch – all of which are derived from its verdant pine forests. The state is also renowned to be the furniture capital of the US and home to the second-fastest aerospace sector in America and the largest Automotive industry in Southeast USA. Other lucrative industries include:

Run an Unclaimed Money Search for the State of New Jersey!