The US state of North Dakota lies in the northern and midwestern parts of the country. Of all the 50 states, it is the fourth sparsely populated. North Dakota was included in the United States on November 2, 1889. The state is home to KVLY-TV mast, the tallest structure made by humans in the Western Hemisphere.

Douglas J. Burgum is the present Governor of North Dakota having assumed the office on December 15, 2016. In the words of Forbes Magazine, he is "America's Best Entrepreneurial Governor." 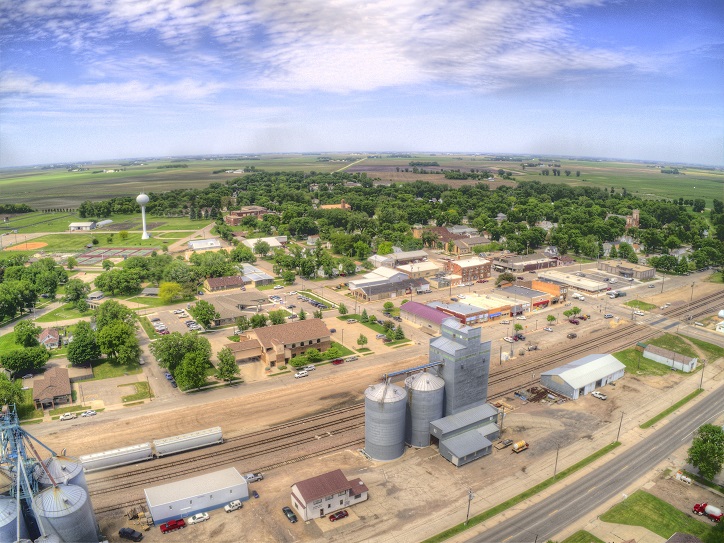 Fargo is the biggest metropolis in North Dakota. It is the region's economic center. Bismarck, the state's capital city, lying in the south-central part of Noth Dakota along the Missouri River is another major economic powerhouse. The northern city of Minot is home to North Dakota State Fair. Mandan city lies to the west a few miles to the west of Bismarck. The world's biggest Holstein cow statue is in New Salem. The biggest bison statue in the world is located in Jamestown. 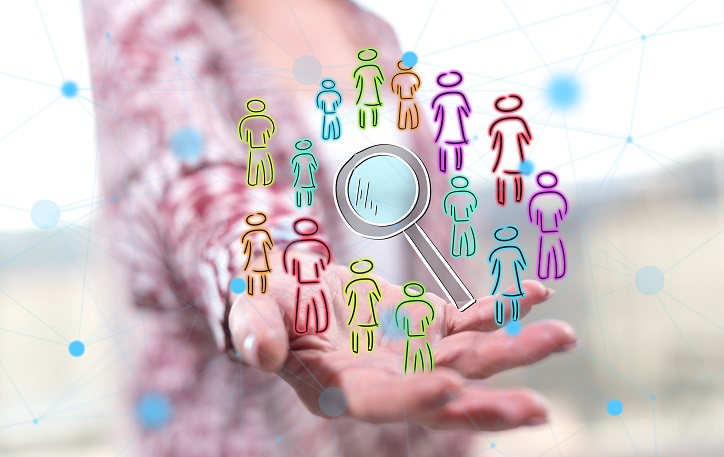 Wayne Stenehjem is the current Attorney General of North Dakota. He is a Republican and assumed office on December 15, 2000. The state sent John Hoeven of the Republican Party and Heidi Heitkamp of the Democratic Party to the Senate.

As of 2010, about 94.86 percent of North Dakota residents spoke English as the primary language. Only 5.14 percent spoke any other language other than English. German was spoken by 1.39 percent. Spanish and Norwegian speakers comprised 1.37 percent and 0.30 percent respectively.

The court system in North Dakota has a four-level system. Cities are served by municipal courts. A majority of courts began in district courts, which are general jurisdiction courts. The seven judicial districts have 42 district judges. The North Dakota Court of Appeals listened to appeal from trial courts and challenges to particular governmental decisions. The North Dakota Supreme Court has five Justices and hears all appeals from Court of Appeals and district courts. 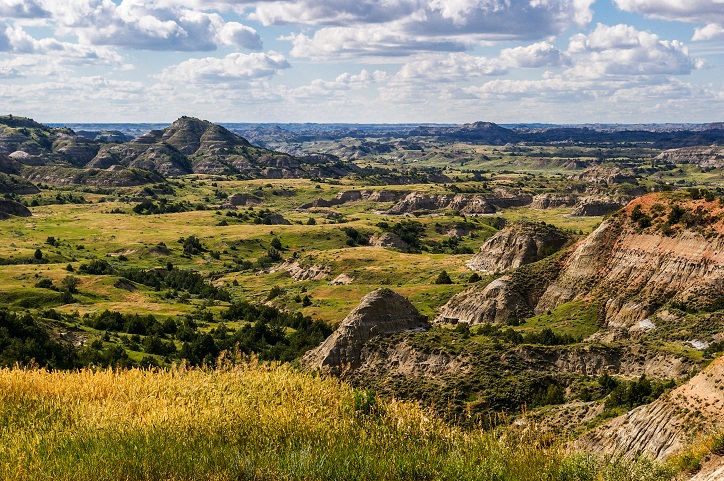 North Dakota was home to Native American peoples much before the arrival of the Europeans, The Mandan people were around from at least the 11th century. The Hidatsa group arrived a few hundred years down the line. Crow Indians traveled all over the plain to trade with the Hidatsas. The Dakota people were later divided into Yanktonai, Lakota, and Santee.

North Dakota is flanked by Canada and lies at the North American continent's center. It is located in what is known as the Great Plains. The state area comes to 70,762 square miles, making the state 19th largest in the United States.

Agriculture is North Dakota's biggest industry, followed by petroleum, technology, and food processing. It is the sole US state with its own state-owned bank, the Bismarck located Bank of North Dakota.

Things to do in North Dakota

The list of attractions includes the Maah Daah Hey Trail which is 144 miles long. Visitors also come to the state to partake in hunting and fishing activities.

Run an Unclaimed Money Search for the State of North Dakota!