Oklahoma Racial Breakdown - like most other states in the U.S., Oklahoma is an ethnically rich state where people from various ethnic and racial groups live together. The majority of the population (66 percent) is White followed by Latino (9.8 percent), African Americans (7.1 percent) and American Indians (7.1 percent). Also, the people of Oklahoma have diverse ancestries like German (13.7 percent), Irish (11.1 percent), English (7.7 percent) and French (2.0 percent). Other ancestries include Italian, Scottish and Dutch. 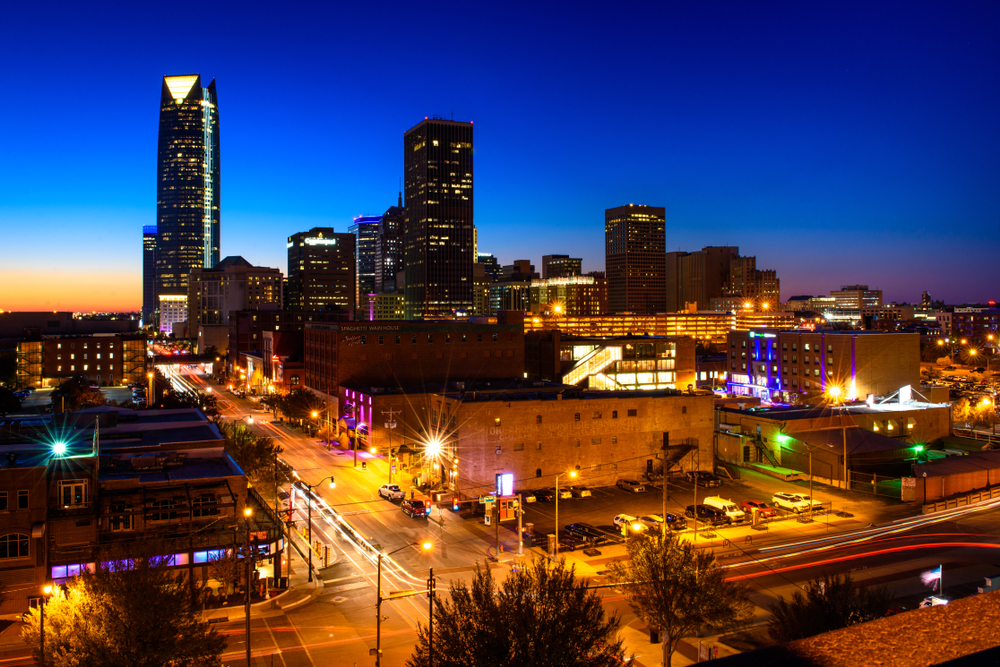 Oklahoma Languages - the most common language spoken by the residents of Oklahoma is English which is spoken by 90 percent of its people. The next major language is Latin (6.8 percent) due to its sizeable Spanish population. Other languages spoken by the people of Oklahoma include Native American languages (0.6 percent), Vietnamese (0.5 percent), German (0.3 percent) and Chinese (0.3 percent). 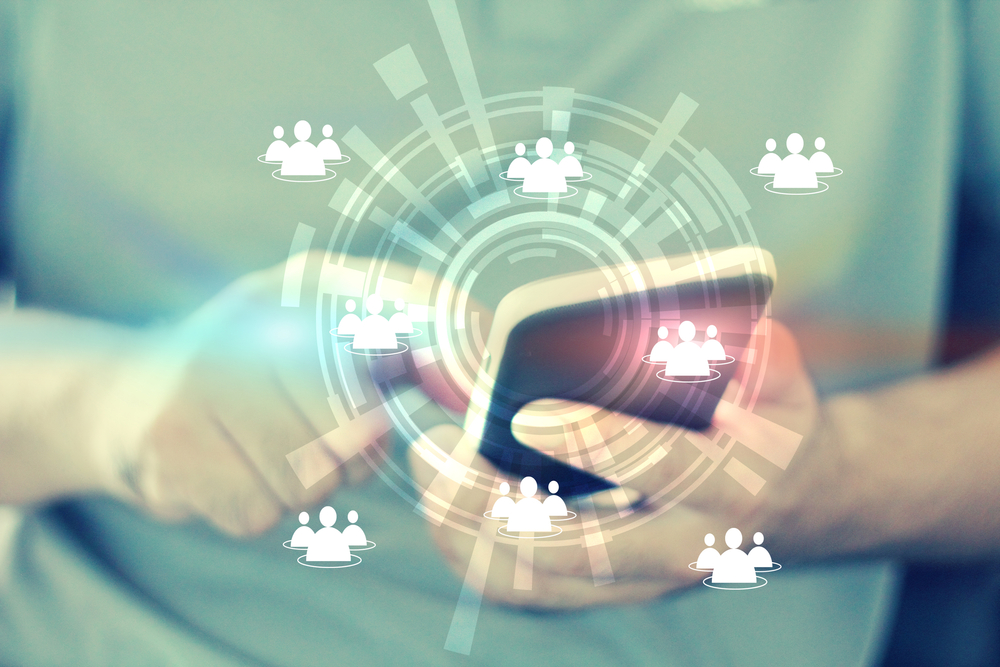 There is evidence which shows that indigenous people traveled to Oklahoma in the last ice-age- that's how old the state is. Oklahoma thrived people who were from the Wichita, Kichai, Texas, Escanjaques, and Caddo.

In 1541, the Spaniard Francisco Vázquez de Coronado traveled through Oklahoma, but the area was claimed by the French explorers in the 1700s.  In the 18th century, Apache, Kiowa, and Comanche entered the area from the west side, and the Quapaw and Osage peoples moved into what is now eastern Oklahoma. When all the French territory which lied to the west of the Mississippi River was purchased by the United States in the Louisiana Purchase,  French colonists claimed the region until 1803.

From 1819 to 1828, the territory which is now known as Oklahoma was first a part of the Arkansas Territory.

During the 19th century, there was the exodus of thousands of Native Americans from their ancestral homelands from across North America, and they were transported to the area which includes present-day Oklahoma. 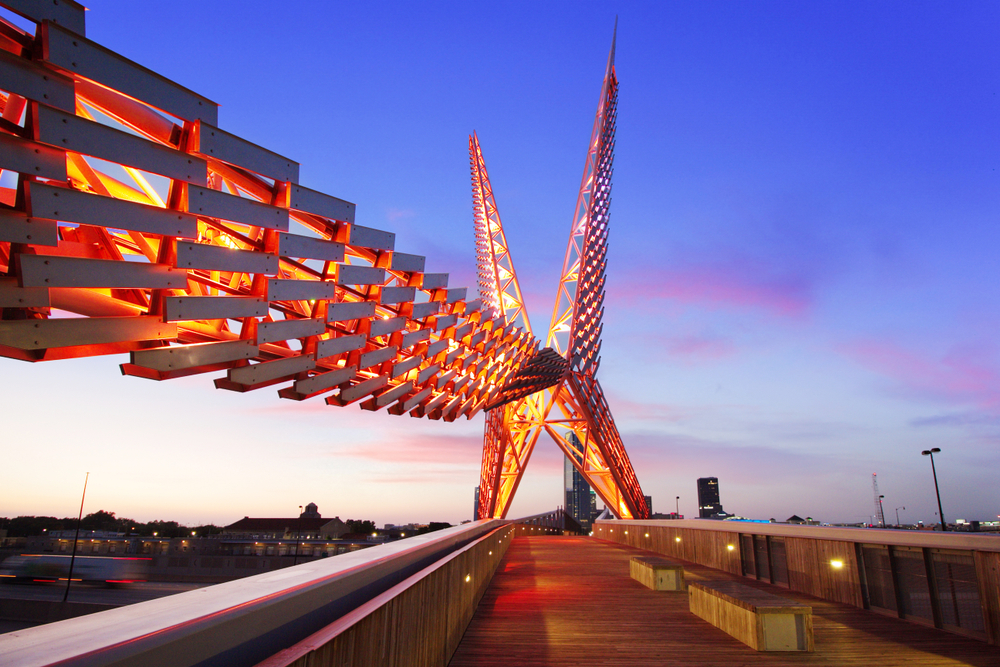 Oklahoma Geography: Oklahoma is the 20th largest state in the U.S., and it covers an area of 69,899 square miles.

Oklahoma Industries and Jobs: most people of the state are employed in the government sector with a workforce of 339,300 in 2011. It is followed by the transportation and utilities sector, which provides 279,500 jobs. Other industries include education, business, and manufacturing. Among the state's largest industries is the aerospace sector which generates $11 billion annually.

Best Things to Do in Oklahoma - There is a myriad of things you can do in this historic city- you can visit the above-mentioned places of historic importance or simply enjoy the multiple events that take place throughout the year.

Run an Unclaimed Money Search for the State of Oklahoma!