Get the Best South Dakota People Search service with GoLookUp! Search for South Dakota public records, arrest records, marriage records and much more in one place!

South Dakota was once at the top of the fur trade, but all that changed after disagreements between the Native Americans and European Americans about who would have control over the trade. After American Government officials met with the tribes who they did business with, one of the first treaties was signed between the two groups.

The fur business was doing extremely well until artists and visitors came up the Missouri River to catch a glimpse of the Native American villages. These people unknowingly introduced a deadly disease to these tribes which killed many of these Native Americans and their buffalo herds.

Present day South Dakota has a population of more than 850,000 people out of which 8.7% of them are Native Americans. This is the third highest percentage of Native Americans in a state only behind Alaska and New Mexico. Many of South Dakota’s Native American tribe members are from the Dakota, Lakota, and Nakota tribes. All three of these tribes make up the Sioux Nation. Most of the population lives on the Cheyenne River as well as Standing Rock and Pine Ridge Reservations. Various festivals, as well as powwows, are conducted regularly so that visitors can have the opportunity to see as well as try out some of the Native American cultures. Food offered includes Indian tacos, tasting wojopi and an Indian dessert. 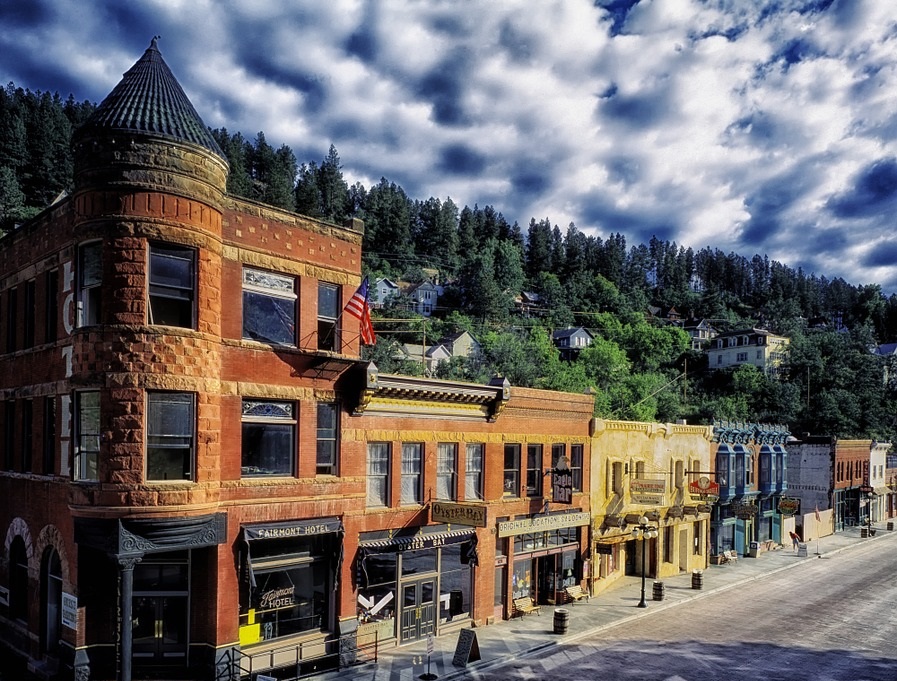 85% of the population of South Dakota is white while 2% are multicultural. 1% is black, and 1% is Asian. Most of the people of South Dakota are descended from German people and report this heritage. Close to 90% of the residents of South Dakota are high school graduates who place the state among the top 15 states for high school diplomas. More than 26% of residents have a bachelor's degree too. The median household earnings in 2016 were reported to be $49,495 which is a $3000 below the national median.

It is the fifth smallest state when you look at its population. However, it is the 12th fastest growing state in America which means that it won't be part of the smaller states for very long. It's business-friendly policies, and a good economic climate is all helping it grow quickly.

More than 80 earthquakes have been recorded in South Dakota. However, it’s real estate market is booming. The market experienced a 26% total appreciation rate in the period between 2006 and 2016 which is quite high when compared to the rest of the country. The median home value was $144,532 in 2016 which is almost $40,000 less than the national average. The median rent was $799.

Crime has been decreasing all over the United States as the years go by. However, it is important to look at the data on smaller scales as national trends aren’t indicative of local criminal activity. 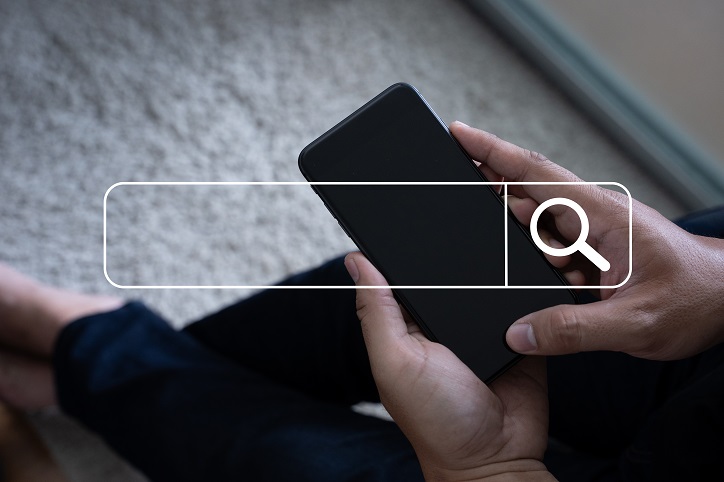 It is disturbing that crime has gone up in South Dakota. The authorities need to do more, or the situation might worsen over time.

If you're worried about safety, just remember that a clear head and a bit of common sense go a long way in ensuring that you as well as everyone around you stays safe.

Run an Unclaimed Money Search for the State of South Dakota!