Perform a Free Tennessee People Search with GoLookUp! Get Access to Public Records Tennessee and find all the information you need about others in one place!

One of the more interesting facts about Tennessee is that the state has ten official state songs. This is because Tennessee has contributed a lot to music especially country music. The capital city which is also the largest city, Nashville is affectionately called "Music City USA." Nashville is called this because it houses the Grand Ole Opry, the Country Music Hall of Fame, the Opryland amusement park and the Music City Center. If you look at the numbers, Tennessee houses more than 180 recording studios, 130 music publishers, 100 live music clubs and so much more.

Tennessee is a pillar of strength for conservative Christians. Many Protestant denominations such as the United Methodist Church, Southern Baptist Convention and many more call Tennessee home. Nashville is sometimes referred to by its nickname "Buckle of the Bible Belt." If you go south from Nashville, you will arrive at Dayton. Dayton is famous for the "Scopes Monkey Trial" which happened in 1925. At the time, there was a statewide ban on teaching evolution. A local school teacher was prosecuted for violating this law. This anti-evolution law known as the Butler Act wasn't changed until the 60s. 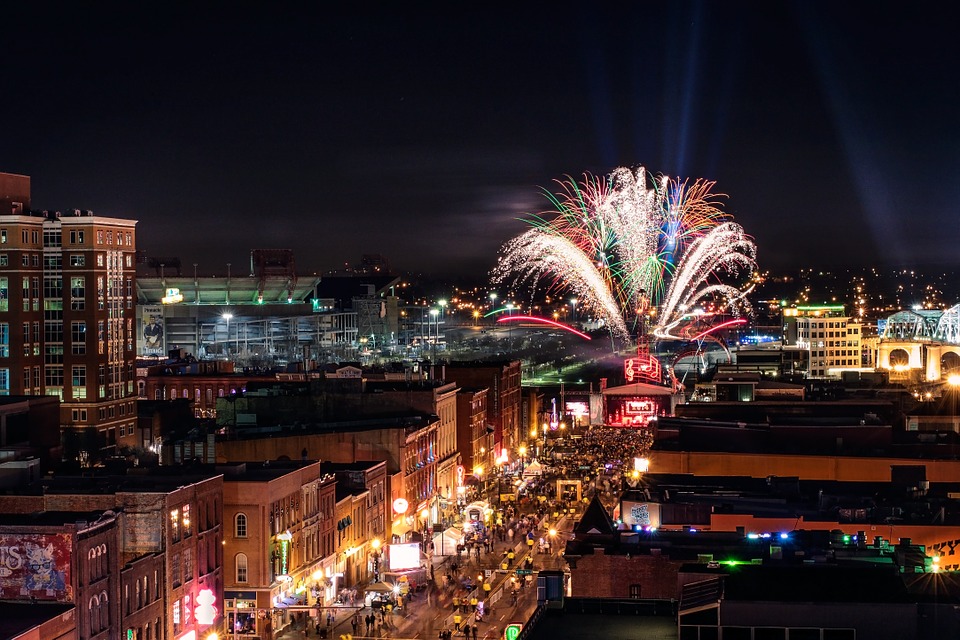 The Great Depression was a terrible time for America. An agency named Tennessee Valley Authority constructed several hydroelectrical dams on the Tennessee River. Later down the line, they constructed coal as well as nuclear power plants too. All of these power plants are still in service today and produce enough power to meet the needs of more than nine million people today.

As you can see, Tennessee is home to highly educated people. This is why many of the public schools in the town of Oak Ridge are thought of like some of the best in the United States.

The economy in Tennessee is reliant on the manufacture of automobiles as well as the supplies and services associated with automobile manufacture. It’s home to many major assembly plants for companies such as Volkswagen, Nissan, General Motors and more than 900 auto suppliers. This includes the likes of Hankook Tires, Bridgestone Americas, Yanfeng Automotive Interiors and so on.

The auto industry isn't the only big industry present in Tennessee. Eleven of the prestigious Fortune 500 companies call Tennessee their home including FedEx, AutoZone, International Paper, Eastman Chemical and so on. Tourism is also a huge source of income as seen by more than 13 million visitors in 2014 making a $17 billion impact in the economy. 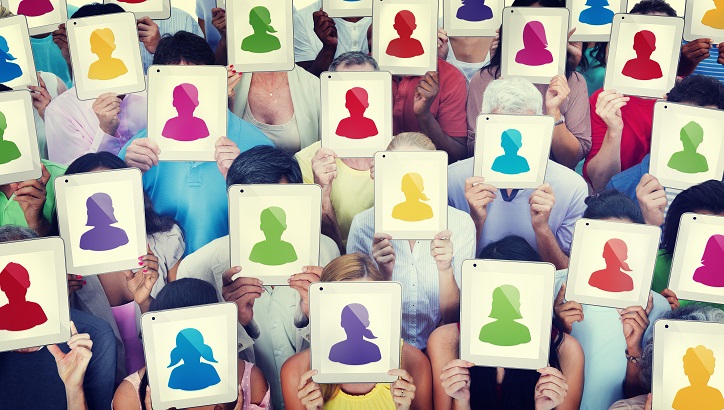 Crime has been decreasing all over the United States as the years go by. However, it is important to look at the data on smaller scales as national trends aren’t indicative of local criminal activity.

It is disturbing to see that the crimes such as rape are on the rise. More can and should be done to stop this vile crime. However, the authorities should be praised for their work as there has been a noticeable decline in criminal activity in other areas.

If you're worried about safety, just remember that a clear head and a bit of common sense go a long way in ensuring that you as well as everyone around you stays safe.

Run an Unclaimed Money Search for the State of Tennessee!