America’s 4th biggest police department, the PPD or Philadelphia Police Department has more than eight hundred civilian recruits and 6300 sworn employees in its team. It is the most important agency for enforcing the law in the County of Philadelphia. The police department is geographically segregated into 21 different police districts. One Divisional Inspector heads each of the 6 police divisions of this police department.

The personnel of this prestigious police department works in fifty-five distinct locations all through Philadelphia. Its headquarters is set on Race Street in Center City. 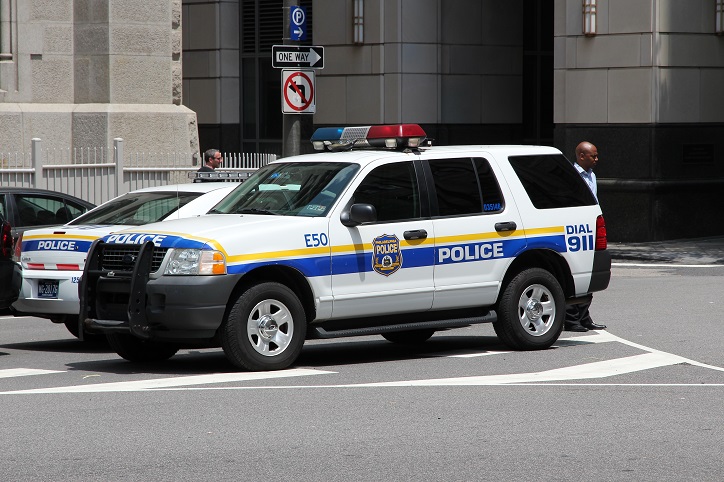 Here are some of the special units of the city of Philadelphia police department. Check them out below:

The department’s special unit uses some of the latest and most advanced technology to help the emergency responders to identify the terrorism, merging criminal offenses, as well as, potentially severe weather-related forecasts in Northeastern Maryland, Northern Delaware, Southern New Jersey, and Southeastern Pennsylvania.

The special unit is powered by some of the most recent technologies so that it can maintain an aggressive patrol on each day of the year to assist other special units, as well as, uniformed patrol.

The unit has expertise in the collection of reliable and accurate proofs, analysis, processing, and then interpret the gathered data. It is a unit that boasts very highly skilled sworn cops and civilian manpower who are unbiased and highly innovative personnel with great integrity and vision.

A veteran special unit of the city’s police department, the mounted patrol has a rich tradition and history. The highly effective unit has contributed to various areas of police functionalities in Philadelphia.

The special unit was set up way back in 1859. It keeps a strict vigil on the waterways and other streams and creeks so that criminal offenses can be deterred and safe boating and water safety can be promoted among the people of the city of Philadelphia. 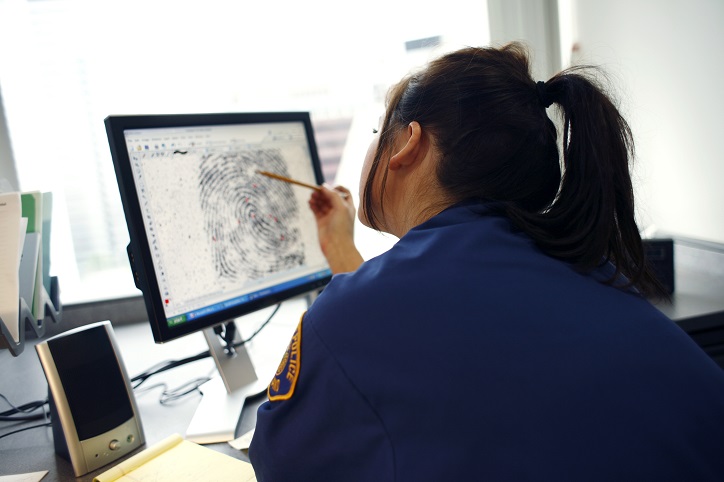 The following are some of the key services and programs offered by the police department of Philadelphia.

2. PAD (Police Assisted Diversion)
It is a key tool to bring down incarceration, as well as, reduce ethnic and racial discrimination in the city’s judiciary system.

3. Services for LGBTQ community
The city’s police department has shown its commitment to improving the living quality and standards of the LGBTQ community who either visit, or reside, and work in the city of Philadelphia.

The department is also committed to offering several activities, services, and different kinds of helpful structures so that residents of the city with certain disabilities can be benefited from them. This section of the people can access these activities and services so that their inconveniences and day-to-day issues can be taken care of in an effective manner.

4. Dealers of precious metals and pawn shops
The dealers, dealing in precious metals and pawnshop owners are required to key in their details of daily transactions electronically into a database that has been fully automated. The police department can access this database. A dealer may need multiple licenses to operate from different locations.