The Albuquerque Police Department (APD) is the largest police department in New Mexico. The mission of the

Albuquerque Police Department is to maintain peace and protect the community with a clear emphasis on community-oriented policing while integrating fairness, pride and respect in its daily functions. Thus the APD envisions a community existing in peace where the rights of each citizen are respected and preserved.

prevention. Some of the values are: 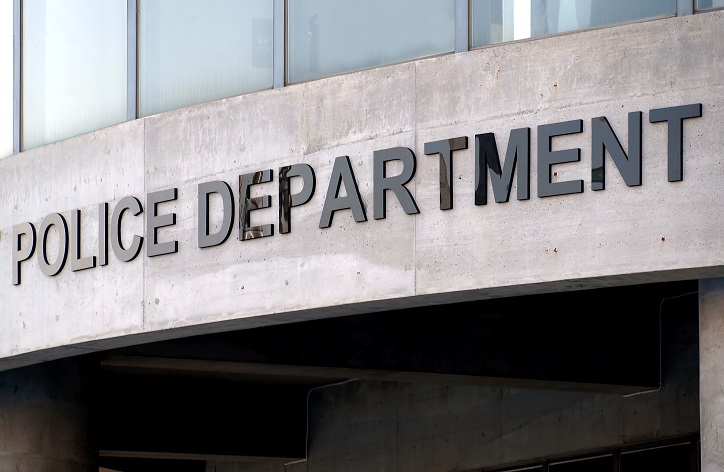 Commands. They are as follows:

The Albuquerque Police Department has specialized departments that deal with different aspects of law enforcement. Some of them are:

K9: The K9 units is a Police Dog Department that goes a long way in law enforcement. These dogs are used effectively in apprehending suspects with the least amount of violence and injury involved to the officer, the public or the suspect. Search operations are carried out with the K9 unit to search and arrest fugitives. Police Service Dog is also used to detect suspect narcotic violations, explosive materials and conduct article searches. The K9 force effectively reduces man-hours and helps the APD employ its forces to other areas that need their service.

SWAT: The SWAT or the Specials Weapons And Tactics Team is responsible for tactical solutions to hostage situations, riots and high-risk warrants. SWAT was designed to resolve violent situations and combat crimes that are extremely violent in nature.

Bombs/EOD: The Bomb Unit is a tactical unit that is specially trained to diffuse bombs, explosives, and other improvised explosive devices. The bomb unit is also involved in the investigation of the scene of a bomb blast, gathering and follow up on crimes scene investigation 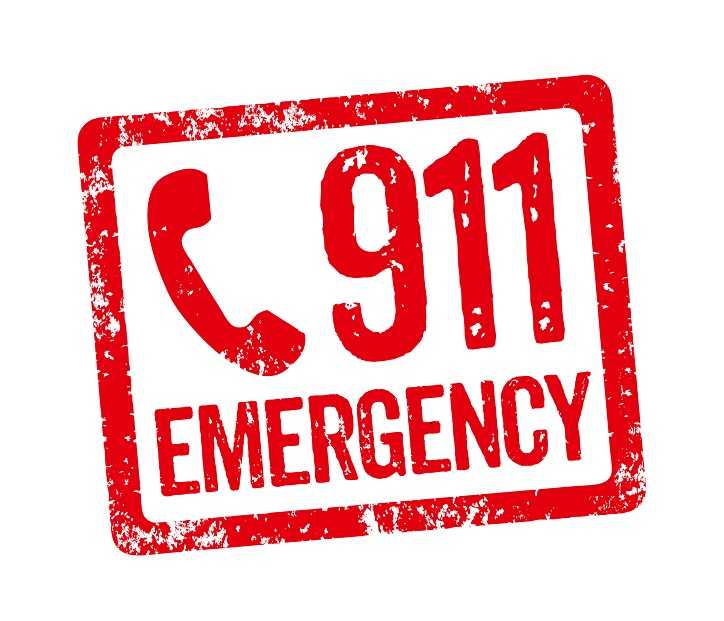 The Albuquerque Police Department can be reached on