The city of Anchorage has a long and rich history in the United States and it was on November 23, 1920, that the city was officially incorporated as a first-class city. Later in the year, it was decided that John J. Strugus be made the first Chief of Police and thus he began his official tenure on January 1, 1921 at a salary of $200 p.m. On June 19, 1935, the city council had received a petition signed by a few property owners to make a 24X7 police force. The Anchorage Police Department had to, in the initial years, serve on foot and occasionally borrow cars and taxis from the citizens. It was in 1941 when it was finally decided to buy their own police vehicles. 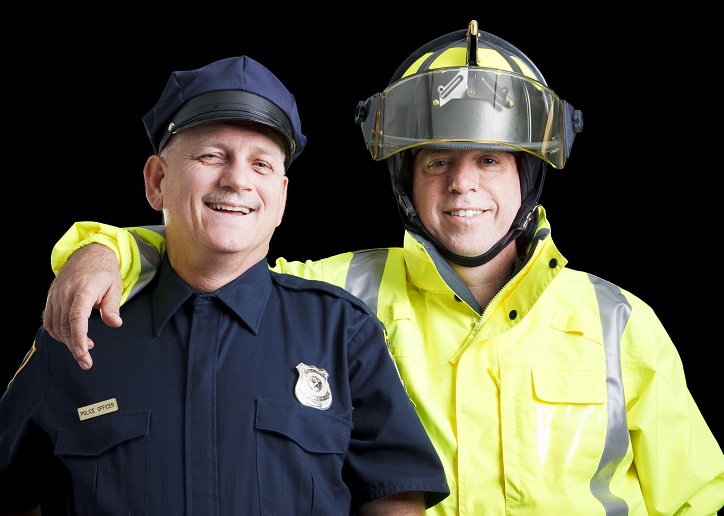 The Present Day – Rules to Follow and Goals to Achieve

The primary goal of the Anchorage Police is to make themselves accessible to the public and they sincerely strive to make the citizens aware of what they should expect from their police department. The policies and procedures confined in the official Police manual are rules and regulations that all employees of the Department must follow while carrying out their mission(s) towards the department. 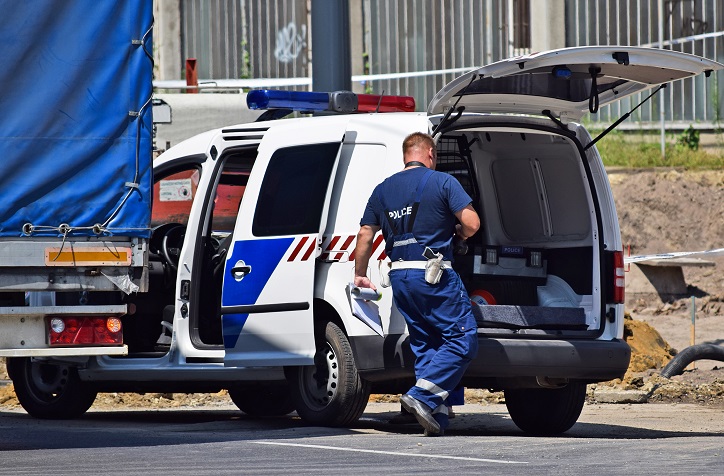 It is quite easy to contact the Anchorage Police Department, both in cases of emergency and non-emergencies. Listed below are the different phone numbers which one can unhesitantly dial when and if he or she needs to:-

The official website of the Police Department in the Municipality of Anchorage is accessible at http://www.muni.org/Departments/police/. Moreover, a person desirous of joining the Anchorage Police force can send his or her application addressed to the Police Chief on the email address that is APDJobs@muni.org.