Are Police Records Available to the Public?

The police and other law enforcers including private detective agencies investigate several criminal activities and compile different types of records. These records can include arrest and incident reports, arrest logs and responses to various incidents, as well as search warrants and the coroner's office reports. Among these, only a handful of records is available to the public, which can be provided upon submitting an application.

What Are the Police Reports?

The police are authorized only to investigate crimes and apprehend criminals. They are not authorized to press charges against them. Charges are usually filed by prosecutors and other attorneys. When such charges are pressed against any criminal or any person involved in a crime, a court case is thrown open. Thus, police and arrest reports are not a part of court proceedings and are generally not offered openly to the public. So, no police investigation records can be found online. Police reports are usually of two types. These include the arrest reports and the crime or incident reports.

While arrest reports are records of arrests made by the police, crime or incident reports are the responses by the police towards crime or the action taken by them in the case of such incidents. These are essentially a report of such accidents or crimes. 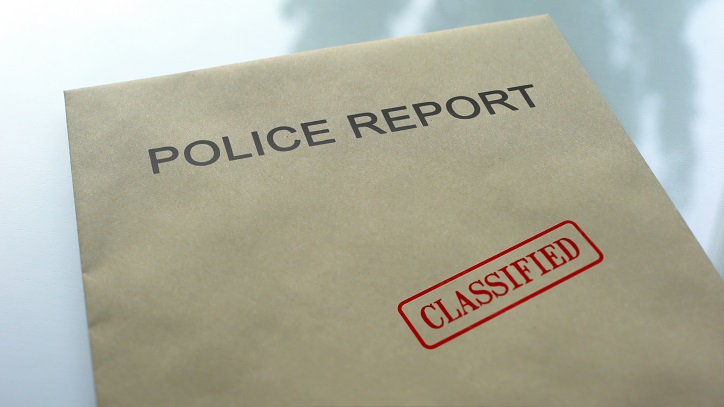 What Reports Are Available to the Public?

Most police records are usually available to the public under the California Public Records Act. However, there are many police records that aren't available openly to the public. The police or other investigating authorities generally refrain from disclosing these records stating various reasons. The most prominent ones among them include posing a risk or danger to someone's life or those reports which tend to cause an obstruction to the investigation.

So, it becomes important for a person of the public seeking such reports to check with the courts if there are any criminal charges filed in any of the cases. When you seek out these court files, you will also sometimes find police reports attached to these documents, generally containing the original complaint details filed against the defendant, as well as the charges pressed against him or her. 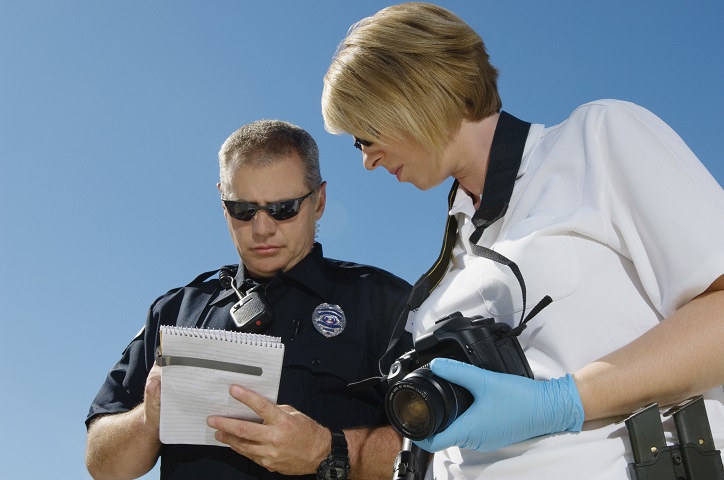 Are Jail and Arrest Warrant Records Available to the Public?

Most jails keep records of all their inmates. These inmates may be held at a county or a city jail until the charges are filed against them. Also, police often need an arrest warrant to apprehend criminals. These arrest warrants can be obtained by the judges of various courts and help in arresting the criminals or suspects who are believed to have been involved in the crime. An arrest warrant usually gives such information including the defendant's name, a description of the crime he or she committed, the bail amount as well as the name of the court where the warrant was issued. While jail records are sometimes made available to the public, the same isn't true for arrest warrants, and the police have the authority to withhold these records stating various reasons.

Thus, while some police records are readily available to the public, some other records, containing sensitive information and which can cause a hindrance to the case, or, in some cases, can be threatening to someone's life are generally withheld. The police usually ensure such records don't get into the hands of the public, and in turn, into the wrong hands, until their investigation is complete.