With a multitude of programs especially aimed at learning and growing with the society along with destroying the stereotypes surrounding the police and their affairs, the Police Department of Austin has a clear image in their head of making their city the safest city in the United States of America.

Brian Manley is the current chief of police in the city of Austin. He has been a part of the force since 1990 and became the chief on June 2018. In a very long illustrious career, Chief Manley has worked in almost all departments pertaining to the police, including Patrol, Homicide, Narcotics, Child Abuse, Highway Enforcement, Special Operations, Internal Affairs, Homeland Security, and Training and Recruiting. Chief Manley has done a lot for the department, including introducing the Austin Police Department’s first de-escalation policy, in tandem with a local activist group. 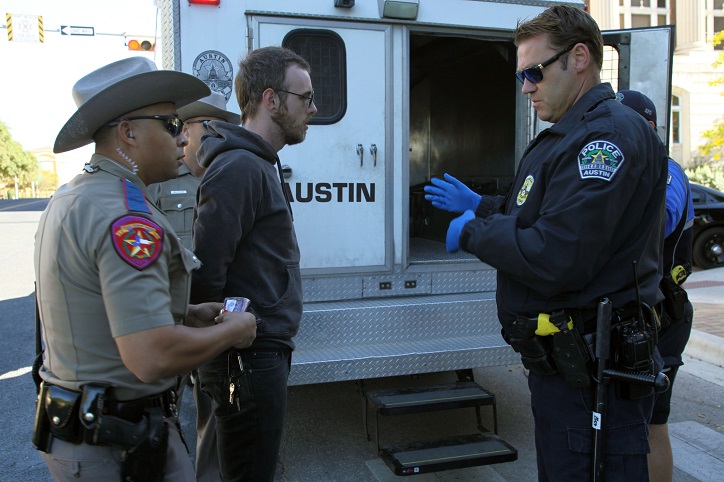 The Austin Police Department has introduced a number of programs in order to ensure transparency within the ranks, with other police departments, and most importantly, the public. These police programs include the following:

For any emergencies, please call 911.

For any non-emergency situations or if you have any questions which you would like answered, call the Austin Police at 311 or 512- 974- 2000