The Baltimore Police Department (BPD) serves the city of Baltimore, Maryland. The BPD is responsible to police an area of 80.9 square miles and 11.1 square miles of waterways. The Baltimore Police Department swears by transparency in all its functions in administration and operations. In fact, the BPD seeks opportunities where it can share with the public the performance of different units and also hold accountable its officers for their conduct while going about their duties.

The Baltimore Police Department also proudly showcases its close affinity with the justice department in partnering to foster a sense of respect and community engagement while holding firmly on the constitution of the United States. The BPD is also committed to maintaining high standards, values, and professionalism in its activities of upholding the law.

The Baltimore Police Department (BPD) strongly believes that that crime can be effectively prevented by involving the civilian community in policing their respective neighborhoods. Thus through a BPD initiative, an active partnership is fostered between the police and the community thereby developing proactive solutions to criminal problems that ail the city. 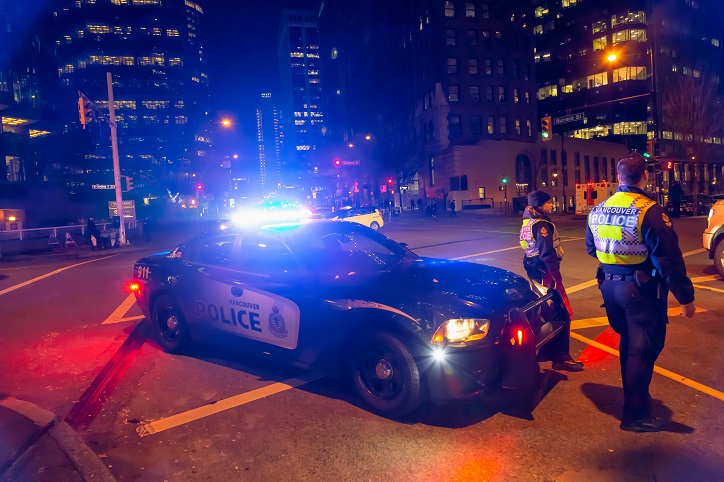 The quest to decrease the involvement of youth in crime has been taken on a war footing in the city of Baltimore. A system designed by the Baltimore Police Department is perpetually underway that help youth divert themselves away from crime and into constructive activities thereby making them responsible citizens of the city.

The Baltimore Police Department stresses absolute impartiality in dealing with any member of the community regardless of race, religion or sexual orientation. Several programs have been instituted that helps strengthen relationships with the LGBTQ community. The Baltimore Police Department has set up the Safe Places program which encourages people belonging to the LGBTQ community approach these centers if they feel they were victims of harassment in the city.

The SHIELD Network is a program initiated by the Baltimore Police Department which partners with the private and public sector alike. This program communicates with local businesses and organizations to train them on being that extra pair of eyes in the prevention of crime and also in countering terrorism. Thus in effect, the Baltimore Police Department is multiplying its forces many times to make crime minimal in the city.

The Forensic Science and Management Service Division provides accurate, qualitative and efficient forensic investigations and services. The division strives to ensure reliable laboratory data through the use of state of the art methods and equipment. Forensic Science being a critical resource, the division goes out of its way in maintaining the highest quality in recruiting talented and experienced professionals. Today the Baltimore Police Department Forensic Sciences Division has a $480 million budget, an infrastructure of 25 buildings and a fleet of 1300 vehicles. 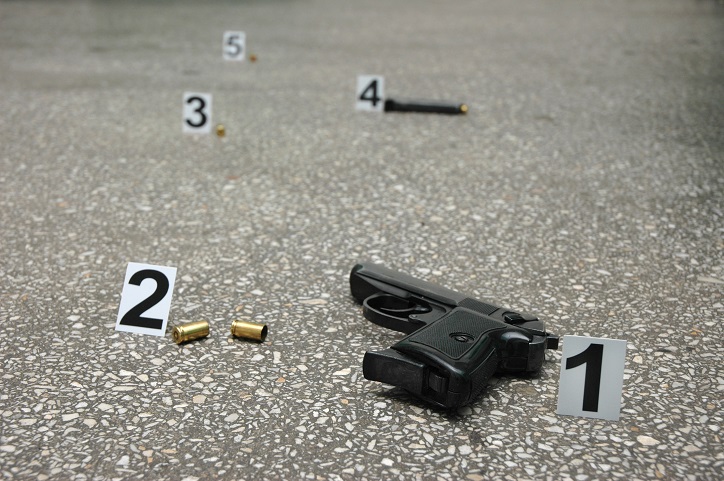 This section of the BPD which is also known as the Crime Scene Unit is a mobile unit that is equipped with the breathalyzer and other equipment needed at the scene of the crime to identify, document, test and collect evidence. This includes the latest technologically advanced 360-degree photographic mapping and imaging unit. The Crime Scene Unit also has a laser scanner that captures crime scenes to more than 900 ft with 3D animations and reconstructions.

As the name suggests, the Photographic Unit takes photographs of the crime scene with digital enhanced high definition cameras. They later provide hard copies of the photographs to the investigation department or other entities involved with the crime.