The department is one of the most technologically-forward Birmingham police departments in the state. It uses modern technology for stricter enforcement of laws and a safer society.

Let us learn more about the Birmingham police department and the way it operates to promote peace and security within its jurisdiction:

The address of the police headquarters of the city of Birmingham police department is:

Contacts including physical address and phone numbers for each specific department unit are available here. 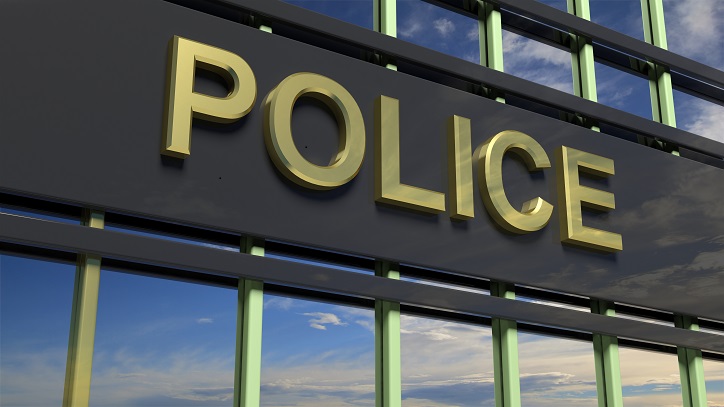 Major Divisions of the City of Birmingham Police Department

The police department of Birmingham uses 3 key divisions to execute its operations in a smoother manner. These 3 divisions ensure that the department provides all the latest national police services to its jurisdiction.

This division manages a wide range of the Department’s internal operations, including:

In addition, the unit ensures the safety of the department’s critical police data and provides a crime data analysis.

The Bureau is responsible for investigating crimes. There are 4 main units and several subunits to handle the Bureau operations. 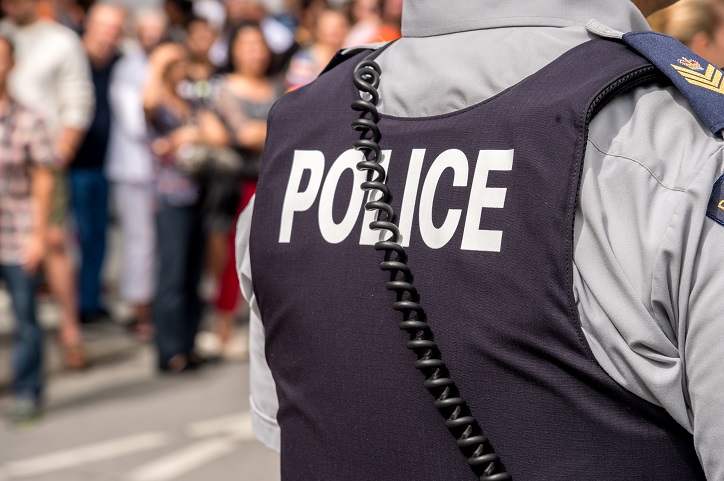 The Bureau’s responsibilities include: