Structure of the Department

The department is segregated into 3 different zones, as well as 11 neighborhood districts. A Deputy Superintendent of Police supervises each zone while a Captain heads every district in the city.

There are bureaus in the Police Department that are under the jurisdiction of the Police Commissioner. 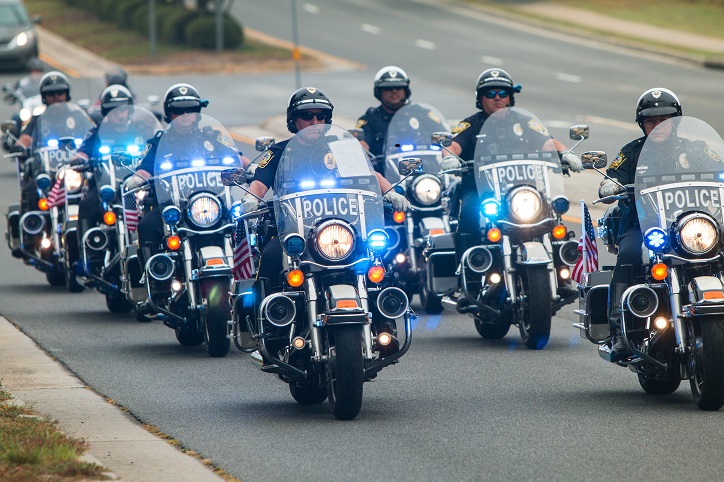 There are other bureaus under this Police Department such as the Bureau of Professional Standards & Development and the Bureau of Administration and Technology. These further include the Internal Affairs & Anti-Corruption and Training & Education Division under the jurisdiction of Superintendent.

BIS or Bureau of Investigative Services

It is the responsibility of the bureau to look after the activities undertaken by the different investigative divisions in the city. BIS comprises the following:

The task of this unit is to provide operational logistical and administrative support to the Chief of the bureau.

The unit coordinates with the field and investigative response bias-related crimes and incidents wherein the civil rights of the citizens have infringed by harassment, threats, or violence.

Its responsibility is to conduct investigations of crimes by organized groups and individuals. The following are included in this division: 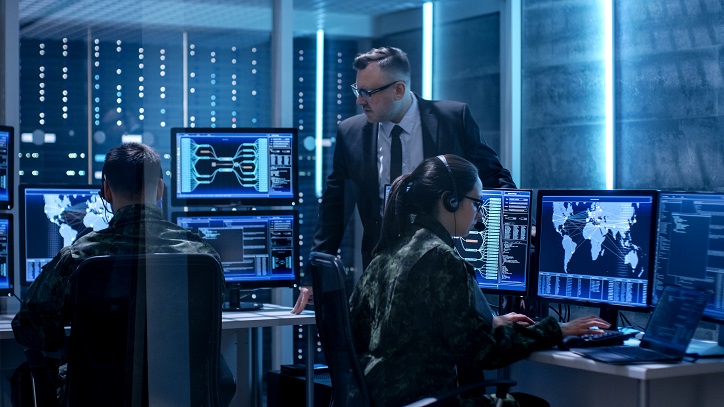 The division has the responsibility to investigate and respond to incidents concerning child exploitation and abuse, domestic abuse, and sexual assault. The division comprises the following:

It has the responsibility to conduct specialized and general investigation. It comprises the following:

We will only look at the Homicide Unit and the Forensics Group in this article.

When the District Attorney directs, the unit will investigate, as well as, prepare cases on suspicious deaths, homicides, serious assaults, battered kids, wherein the victim faces the possibility of death and fatal collisions along with the sudden passing away of infants or stillborn babies.

The Forensic Group of Boston Police Department has the responsibility to preserve, procure, and analyze physical proof to eventually present in the courts and to assist in developing the procedures and techniques for criminal apprehension and identification and an effective crime scene. The division includes the following units: