The Buffalo Police Department’s (BPD) main mission is to improve the quality of life for all in the City of Buffalo. In order to carry out this mission, the BPD follows these values.

The BPD recognizes that their goals can only be followed through with cooperative efforts between the community as well as the Police department. Maintaining peace, providing safety and security to all can only be achieved by working together.

There are over 800 sworn, and non-sworn diverse men, and women who make up the BPD. The motto of the BPD is “To Protect and Serve”. 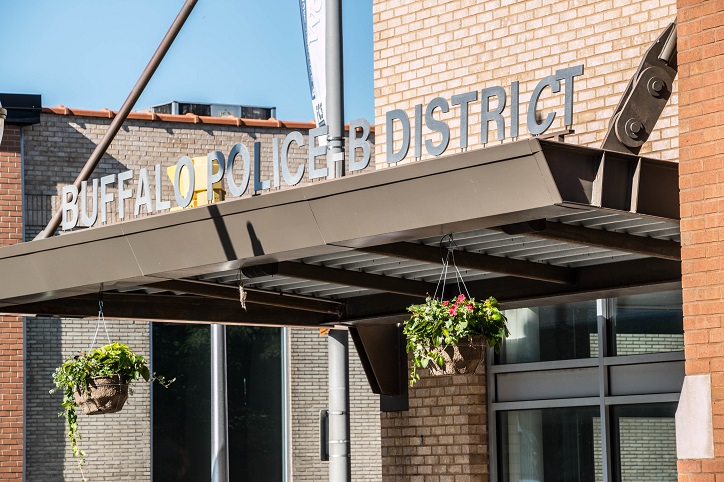 The physical address of the BPD is as follows

The Buffalo police has a homicide squad, which serves as the lead investigative division for unattended deaths, industrial accidents, suicides, and homicides in Buffalo.

Professionalism and dedication from the homicide detectives are guaranteed. The Buffalo Police Department states that it cannot guarantee or predict results. In addition to this, the police cannot control or predict when evidence or information will become available. Finally, the Buffalo Police Department also states that their homicide squad will never stop pursuing a case as there is no statute of limitations to homicides. 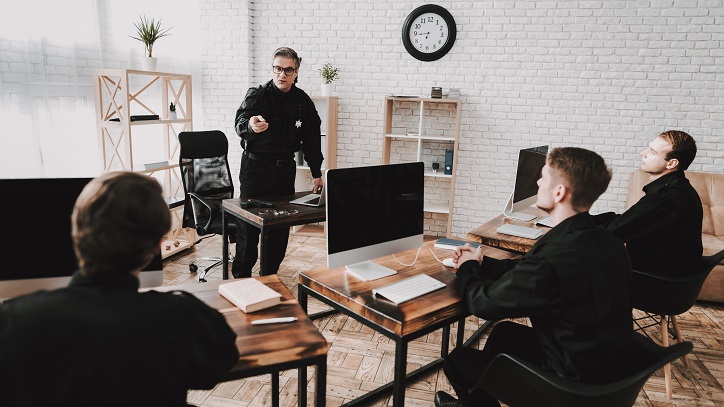 The IAD has a policy which states that anyone who files a complaint against a member of the Buffalo Police Department must be treated with respect and courtesy. The policy also states that members of the department cannot fail to provide or continue to provide professional police services to the person who filed the complaint

Buffalo of the Buffalo Police Department has a Narcotics Unit, which deals with the investigation of illegal drug trafficking within the borders of the City of Buffalo. In addition to this, the arrests and convictions of persons possessing and dealing in illicit drugs are handled by the Narcotics Division

The SVU division of the Buffalo Police Department has the responsibility of investigating sexual offenses, child abuse, missing persons and domestic abuse.