The Charleston police department happened to be the maiden municipal law enforcement organization in South Carolina, which was accredited by the CALEA or Commission on Accreditation for Law Enforcement Agencies.

‘You can contact the Charleston police department in any of the following ways:

You can visit in person or send a mail at: 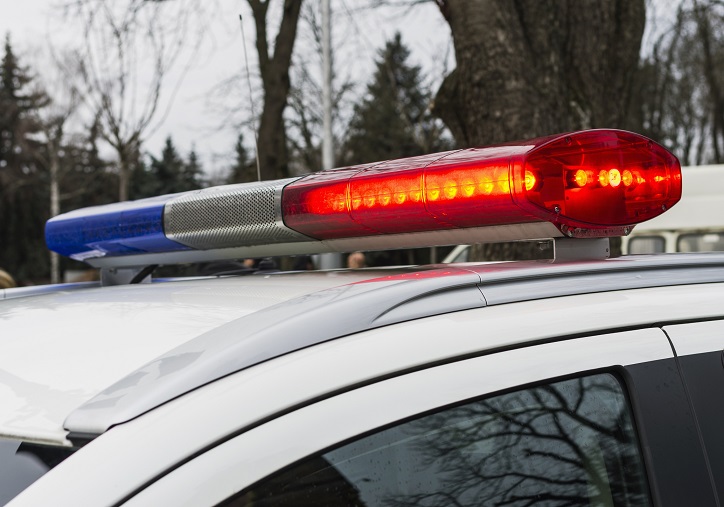 Its Community Services Division comprises of many units such as the Traffic Division, Highway Safety, and the Bicycle Patron. The division operates very closely with the people living in the city of Charleston to have an enhanced understanding of the requirements and concerns for a more secure neighborhood. The key goal is to identify means so that the community where the citizens live and work is as secure as possible.

Operational Units of the Department

Some of the operational units of this police department are as follows:

Charleston Police Department also maintains and manages its vehicles and a team of experienced and certified mechanics who operate in their own garage. It also constitutes a radio shop, which maintains, as well as, programs the emergency vehicle components and radio network of the department. 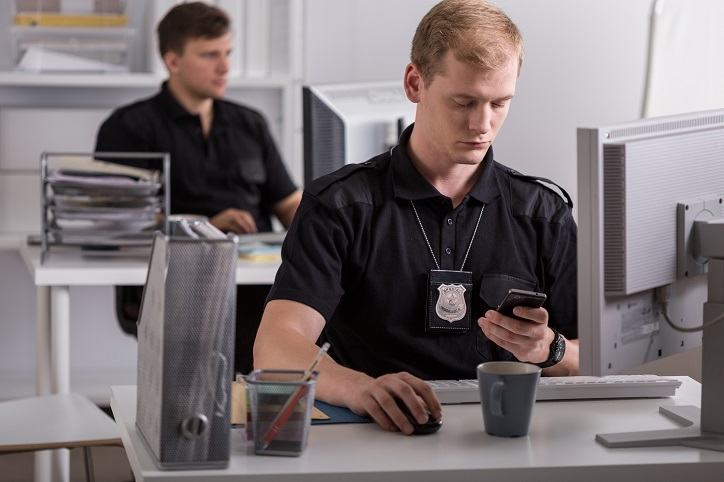 The Police Departments of the city of Charleston has many stations. Check them out below:

The headquarters of the Charleston Police Department is the sole CPD facility, which is staffed round the clock. All other facilities act as business offices and/or substations.

Also, the department enjoys its authority over the following: