Established in the year 1881, the Dallas Police Department is one of the premier law enforcement agencies based in Dallas, Texas. The city manager, appointed by the Dallas City Council, appoints a chief of police for the Dallas Police Department. There are seven operation divisions, each of which are headed by a deputy chief of police. The department comprises the Central, Northeast, Southeast, South Central, North Central, and the Central divisions. Each of these divisions of operation is further sub-divided into sectors, depending upon the geographical area of the divisions. Each segment comprises of beat cops, and a team of patrolling officers monitors them.

The Dallas Police Department will do anything to ensure it keeps crime in the city of Dallas at bay. They maintain overall public safety and provide the people of Dallas with new police services. It has collaborated with various organizations, including public sector agencies, to offer advanced problem-solving strategies and information sharing for the community. By recognizing the honor and nobility of enforcement, the police department upholds core values policing including service, integrity, respect, leadership, and innovation. 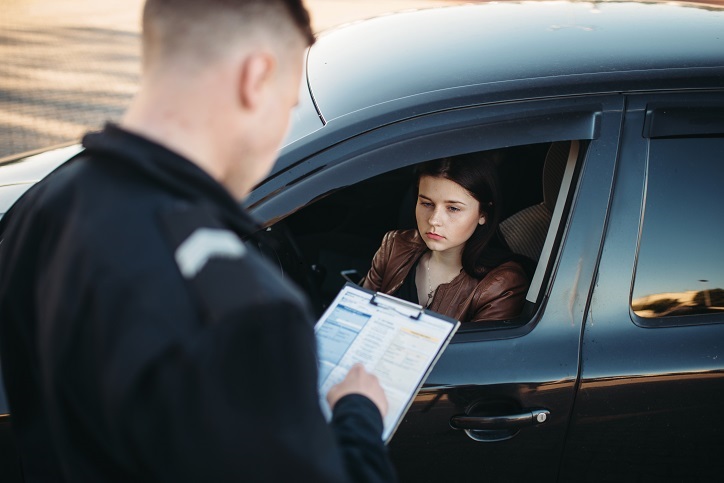 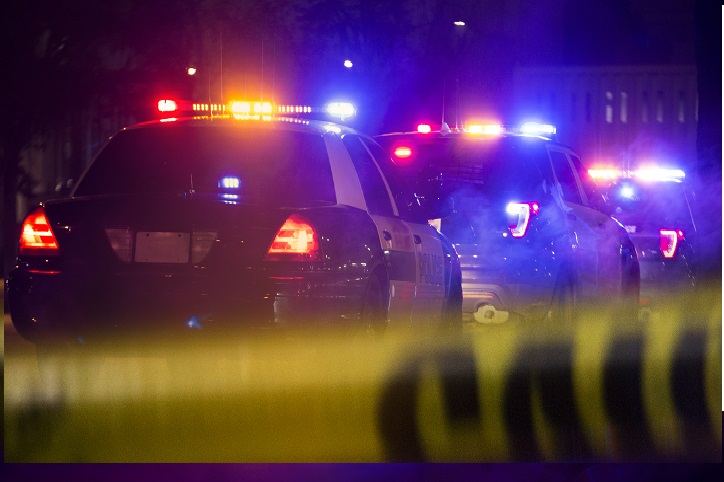 Senior Corporals are those officers who have served as field officers in the Patrol Division, or as detectives in the department's investigative units. Also, the department has stripped off the rank of Captain since 1992. So, the only Captains remaining in the department are the ones who are demoted from Chiefs or Deputy Chiefs. The Chief of the police department appoints the deputy chiefs, assistant chiefs as well as the Majors. And unlike senior corporals, they don't have to undergo any civil service examinations.

From time to time, the department also assigns different non-civil servants like division commander and bureau commander. These positions are temporary and vary from one operation or mission to another. Collaborations like the Business Crime Watch have served as important and useful tools for fighting crime in the city of Dallas. The program seeks the help of the citizens to fight and prevent crime. It brings together businesses, employees, property managers, and other security staff to tie up with the Dallas Police Department to help them fight crime in a better and more efficient way. The Dallas Police Department hopes that such organizations would be happy to be a party to fighting crime and would help the police better serve the city. So, in this way, the Dallas Police Department makes sure that crime in Dallas bites the dust.