Denton Police Department has been in service since 1920. The department serves a diverse population of over 133, 000 in the city. The staff strength of the Denton Police department is over 200 officers.

The city of Denton police department works in collaboration with local police departments and fellow law enforcement agencies, community members and service providers, in the course of its duty.

For all non-emergency situations, the Denton Police can be reached at:

Critical issues related to utilities that demand immediate attention such as leaking water meters, damage to water or sewage main lines, power blackout, and electric wires or poles that have fallen down, can be brought to the immediate notice of the Denton Police through the phone number 349 7000.

A list of phone numbers for other key police situations is available here.

The website address of the city of Denton police department is https://www.cityofdenton.com/en-us/government/departments/police. 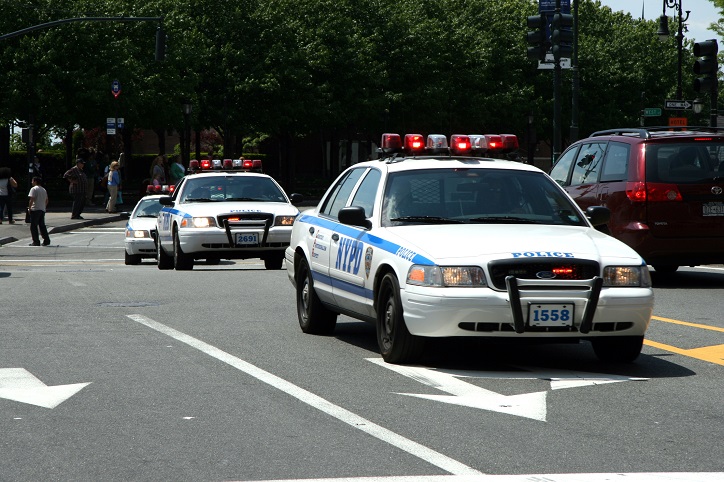 How the Department Works

The Department works in a hierarchical rank structure with the Chief being the top of the hierarchy. Other levels in the hierarchy include (in the ascending order):

The department has an Internal Affairs department that evaluates employee performance. This unit is headed by a team of a lieutenant and an investigator. Any reports of officer misconducts are also investigated by this unit.

The department has an online system to receive feedback regarding department employees’ work, including their conduct. Citizens can use this system to complain about an officer’s misconduct or praise an officer’s work. The department investigates the complaints and takes necessary action accordingly. 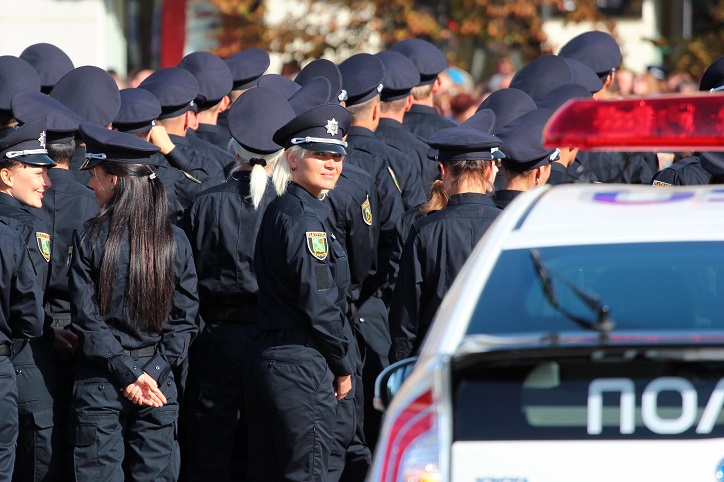 The department has also an “Engage Denton” online system for citizens looking to report issues of concern to the Denton Police. This system can be accessed online using a smartphone too. Users simply need to log into the system to report an issue. A video or photo related to the concern can accompany the request. Requesters have to identify the geographic location of the concern on the map provided in the system for the Denton police to follow up.

The department is progressive in its use of the online medium for the safety of its citizens. The department maintains an online inmate list, which is available on its website. The list specifies the inmate’s personal details and the crime and carries a photograph of the inmate.

The department is also active on social media.

Community Programs By the Denton Police

The department organizes a public safety training program, a premier program to be carried out by the city’s Fire, County Sheriff and Denton police departments. The program equips public safety officers with essential training that empowers them to safeguard the city’s citizens.