The Escondido Police Department is on a mission to keep the people of Escondido safe, and to keep the city free from crime. The department seeks to preserve the public peace and to bring those who prove detrimental to it to justice. The establishment of the department goes back to 1888 when the Escondido Police Department consisted of only one officer who held the title of City Marshal. The said officer did duties including that of a dog catcher, street superintendent, gas street lamplighter, as well as that of a plumber. With the coming of the Volstead Act, the department grew in size, becoming a versatile one by the late 1920s to the early 1930s.

The Escondido Police Department has about 170 dedicated police personnel who are sworn, and 68 staff who are non-sworn. The police department sits on a 115,371 square foot, three-story premise, and has got plenty of parking space, both for the public, as well as for the employees. It provides both administrative and operational services. These services include police patrolling services, criminal investigations, juvenile crime investigations, domestic violence investigations, community-oriented policing services, and communications and 911 emergency response services. It has also got different departments providing a host of other services including crime labs, computer-aided dispatch centers, emergency operations centers, centers for short-term custody of prisoners, as well as a community meeting space. 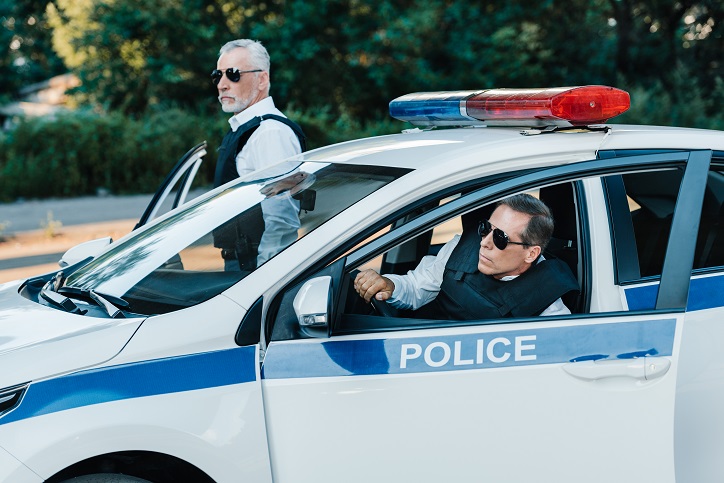 The Escondido Police Department is situated in Center City Parkway in the city of Escondido, California. The department comes under the county of San Diego. There are also many places of attraction nearby including Escondido Auto Pros, Escondido Thrifty Transmission, USA Complete Auto Repair, Damien Teofilo and more. 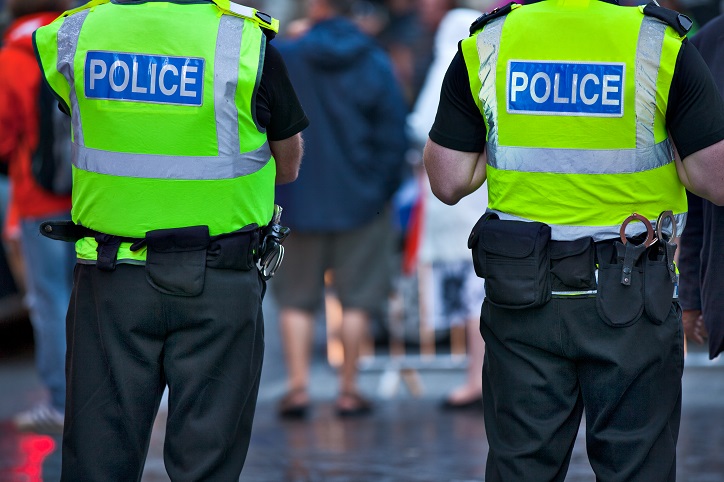 The manager of Escondido City, Clay Philips selected Craig Carter to succeed Jim Maher, as the chief of the Escondido Police Department. Before Carter took over as Chief, the police department had no head for almost a year. Chief Carter, having served over 20 years in the department, was recently promoted to the rank of Captain. Seeing this feat of Carter, Philips thought there would be no better candidate for the position and decided to promote him to the post of Chief of Police.

The Escondido Police Department has been on both sides of the law, helping bring crime rates down in the city, as well as, getting caught up on the wrong side of it. For example, they recently arrested six people in connection with an online prostitution scandal. They also recently arrested a 33-year old man named Juan Carlos Ortega in connection with two dead bodies found in the area of Escondido City. All these are evidence that the Escondido City Police Department have done everything they can to keep crime rates at bay in the city of Escondido. However, although crime rates have gone down considerably, there are still some areas where crimes are prevailing even today. The police department hopes to secure these areas by bringing criminals to justice and make the city a safer, healthier, and crime-free place.