Eugene is one among the notable cities of the Beaver State of Oregon in the Pacific Northwest region on the West Coast of the United States of America. Fondly referred by many names including the Emerald City, the Emerald Valley, Track Town, the urban center of Eugene is renowned for its natural surroundings, recreational ranges like cycling, running, and other outdoor activities, and arts prospects.

The Eugene city that lives around its culture of arts has a population of over 166,000 Eugeneans. Eugene as a prospering city systematically ranks as one among the finest places to live in the state of Oregon and one among the safest small cities in the United States of America. The law and order in the city of Eugene are enforced and maintained by the Eugene Police Department (EPD).

The Eugene police department, popularly abbreviated as EPD is a professional law enforcement and public safety agency that serves the city of Eugene 24 hours a day, 365 days a year. The Eugene police department is a progressive policing government agency that works hand in hand with the general public to boost safety and security, implement laws, forbid law-breaking, and guard the civil rights of all Eugeneans. Besides, the staffers of the Eugene police department engage in insightful community training and other activities related to bringing down and discouraging law-breaking and outlaws with services including yearly Prevention Convention program, the Safety Town program for pre-kindergarteners, seminars about crime prevention, and so forth. 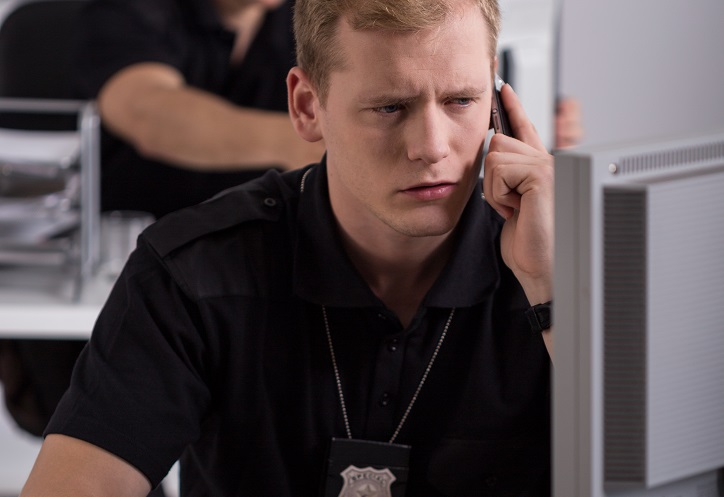 Structure of the Eugene Police Department

The Eugene police department is responsible for law and order in the Eugene city with over 169,695 people. The agency is led by a chief of police (Chris Skinner, 2018–present) and is assisted by an executive assistant. Presently, the law enforcement agency employs over 328 personnel. The policing agency functions on a budget of $55,263,890 (FY18). The police department comprises of over two hundred policemen and one twenty-one professional staff who are on-duty 24/7/365 to offer community service and attend to residents of the city. Out of total personnel, administrative positions, investigations, traffic enforcement, and patrol units were attended by about 192 sworn police officers. Crime prevention, records, administrative support positions, and communications were attended by about 136 civilian employees.

Divisions of the Eugene Police Department 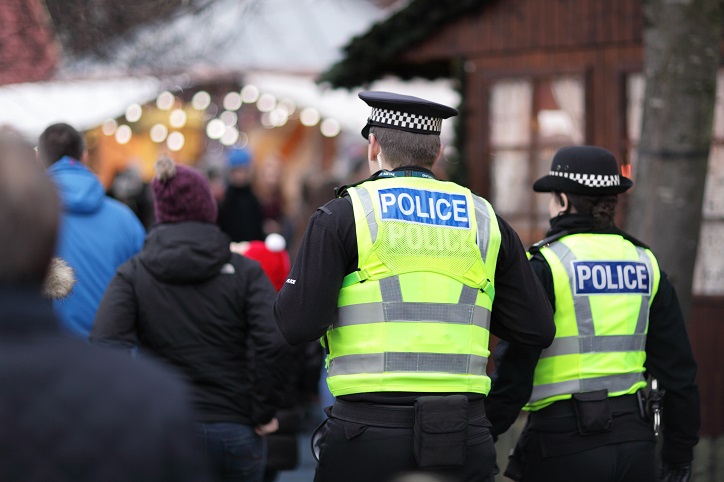