The Grand Rapids Police Departments handles law enforcement activities in the city of Grand Rapids in the state of Michigan.

About the Grand Rapids Police Department

The Grand Rapids Police is managed under the overall supervision of the City Council. The head of the department is the Chief of Grand Rapids Police. The Chief of Police in the city at present is Eric Payne. There are a total of 295 sworn officers doing law enforcement and 64 non-sworn staff helping them in their work.

[email protected] is the email to contact the crime prevention

[email protected] to be mailed for any general questions 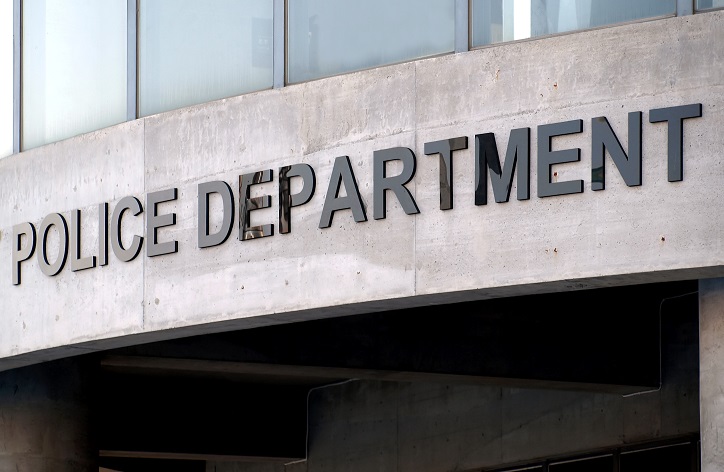 The Police Chief is the head of the Grand Rapids police department. He is assisted by two Deputy police chiefs. Investigative, Support Services, Records, Research, and Community engagement divisions are under one Deputy Chief. The other deputy chief oversees the patrol special response, traffic, and special events' divisions. The Internal Affairs division is directly under the Chief.

The Investigation Division has various units that are headed by Lieutenants. These units include:

Forensic Services Unit, which has crime technicians headed by a Forensic manager and processes forensic evidence.

The Records and Technology division manages records and background checks. The Traffic unit is responsible for traffic control in the city. The Special response team is formed to manage emergencies. The K9 unit supports investigations. 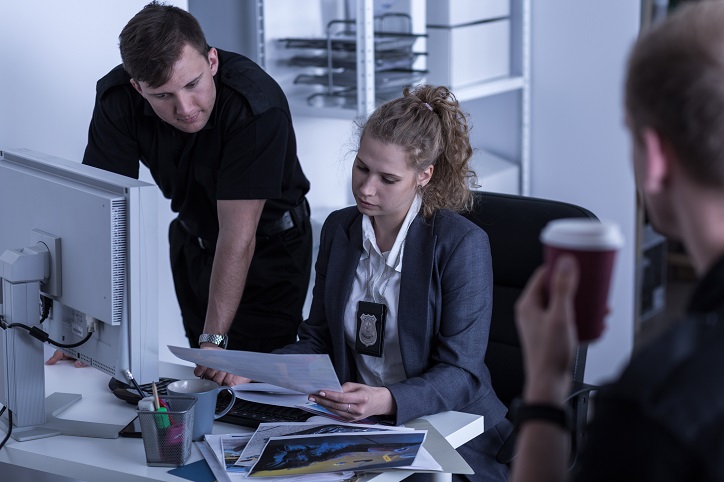 Crimes can be reported by calling 911 if there is an emergency. Online reporting of crimes can be done for five types of crimes, they are:

Residents can call the police to report any crime or even visit the police station.

The department has many initiatives to work with the community for effective law enforcement. These initiatives include:

Overall, the United States has become a far safer country in recent decades, but there is still work to be done to drive these numbers down.