How to get Court Records in the State of Maryland?

Although court records are available to the public across the United States, there are some exceptions. While most court records are handed over to a person who seeks them, several files are not readily available. Such documents include adoption records, legal guardianship records, and Child in Need of Assistance (CINA) records. Also, some marriage licenses, documents of emergency evacuations due to mental illnesses, income tax records, financial statements made in the courts regarding support for child or spouse are not generally available for public viewing. Several other files, including reports filed in the courts regarding the medical condition of a person as described by a doctor or other medical practitioner, are also sometimes kept confidential. Other types of private reports include the ones filed by a legal guardian of a disabled person concerning his or her right to property. 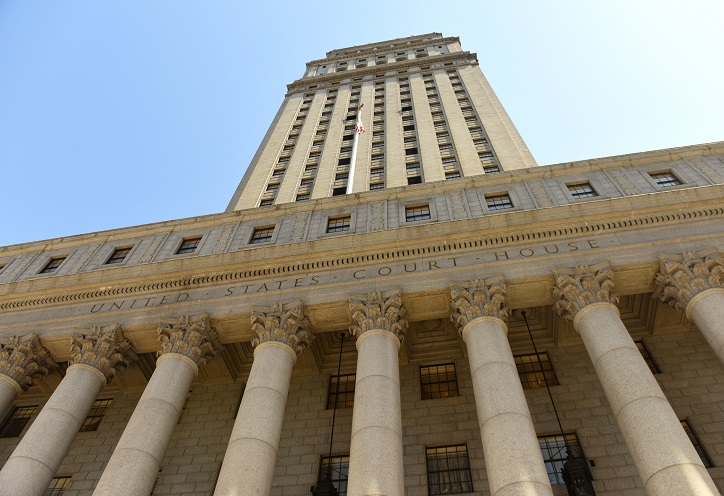 A court case is an official argument or dispute between individuals, businesses of public organizations, which has been brought to a court of justice. As a point of reference, there are 150 million cases filed each year in US courts.

The United States has one of the most complex judicial systems in the world that has been developing ceaselessly since the formation of the country. Federal courts handle cases like immigration law, bankruptcy law, social security law, patent law, and other federal laws that are being broken, and include the following courts: US Supreme Court, US Court of Appeals (traditionally known as Circuit Courts), Special Courts, and US District Courts. On the other hand, state courts handle civil matters like contract disputes, family matters, divorces, and other state-level matters, and include the following courts: State Supreme Court, Superior Court, Special Courts, and Local Courts.

What we call court records are essential files containing information, documents, exhibits, pleadings, and testimonies, that these courts of justice keep for their records, as proof of the cases handled. These provide documentation of allegations, proceedings, sworn statements, and affidavits taken under oath.

In some instances, the courts may keep such records or parts of these records confidential, for various reasons. Access is then limited to the public parts of the records. In occasional situations, the courts may also delete some files, or keep them out of the public's view. Such cases arise when a person has several criminal cases against him or her. But in general, court records don't require any special permission.

The courts may also conduct background checks by taking the help of the Criminal Justice Information System (CJIS). The Department of Public Safety and Correctional Services is responsible for maintaining and running the system. The Department is also responsible for the fingerprint-supported identification of criminals and their records as well as history.

How to Get Court Records in Maryland?

If you wish to access court records, you may be charged a processing fee of $30. This fee is non-refundable and is charged separately for each case you enquire about. Such a court case search will return a person’s complete background check.

Circuit courts contain various records like divorce records, guardianship records, as well as records of other civil or community disputes. So, chances are, you may find the court records you are looking for in these courts. You can use the Circuit Court Map feature to locate the various Circuit courthouses across the state of Maryland. Likewise, you can also find multiple District courthouses spread across the state, using the District Court Map.

Besides these, you can also look for Maryland state court records at the Maryland Family History Library situated in Salt Lake City, Utah. The Library contains different types of court records on microfilm, including general court judgments from 1777 to 1805, provincial court judgments from 1679 to 1778, court of appeals judgments and decrees from 1788 to 1891, as well as several records of County courts. The National Archives, Mid-Atlantic Region, preserves several District court dockets and Circuit court case files, dockets, as well as minutes on microfilm. These are available all at the Family History Library.

Organizing data, cross-referencing and matching right data endpoints can be a very costly process. For that reason, most websites will charge you a fee to access their public records services.

GoLookUp is a highly efficient and rapid way to perform a Maryland court records search. The GoLookUp system aggregates real-time public records and returns results that are updated on a daily basis. A GoLookUp report will give you access to background checks, arrest records, marriage and divorce records, warrants, mugshots, criminal records, juvenile records, prison reports, and much more. Furthermore, a membership to GoLookUp will give you access to a 24 hours, 7 days a week customer service.