The city of Irving Police Department is based in Irving, Texas. This town is situated between Fort Worth and Dallas. This town boasts as the home to several national and international headquarters for large corporations. People may access Irving through four major interstate or state highways.

The Irving Police Department address is located in the city of Irving in Texas, on 825 West Irving Boulevard. The IPD is dedicated to four strategies. These are:

- to decrease disorder and crime by implementing proactive approaches 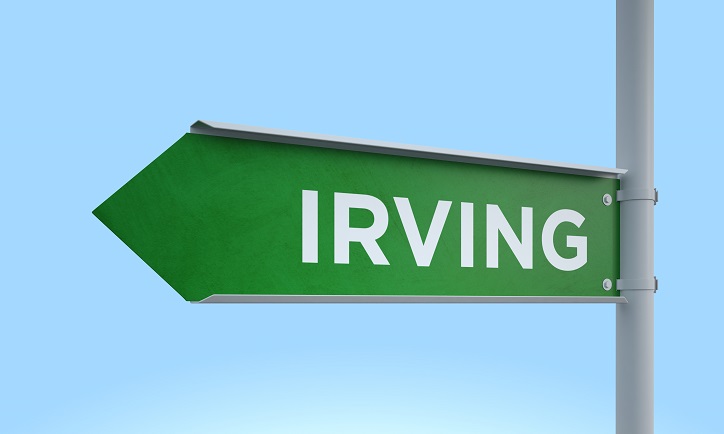 Citizens willing to get in touch with Chief Spivey may do so either by:

The IPD consists of 542 employees; all of whom are committed to providing community-based policing to all the residents of Irving.

The Irving Police Department has 8 divisions. These are:

5. Patrol- This is divided into the North and South Patrol Divisions. Together there are 7 separate sections which include the K9 unit, North Patrol, Tactical Unit, Unmanned Aerial Surveillance Team, South Patrol, Fleet Maintenance, and Gangs and Fugitive Unit.

6. Professional Standard Units- This unit enables citizens and other law enforcement personnel give commendations and compliments or raise complaints and concerns about the Irving Police Departments. 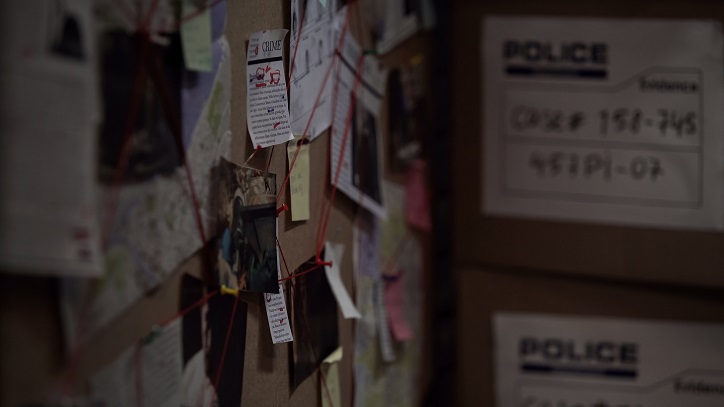 Citizens can access several online features offered by IPD. These include:

Crime Statistics for 2018 in Irving, Texas

Listed below are figures for different types of crimes that occurred in 2018 within Irving.

Of these crimes, homicide, rape and motor vehicle thefts increased in 2018, whereas the other crimes decreased. Theft is the most common crime reported to the IPD.

You can support the IPD directly by becoming a volunteer in either the police department or the Police Academy.