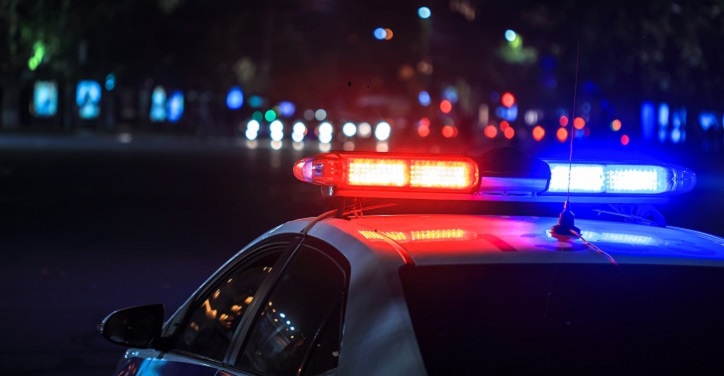 The Management Division of Knoxville Police Departments looks into all human resource, legal and financial aspects of the department. The units overseen by this division are –

Knoxville Police Department’s Criminal Investigations Division conducts all criminal and felony investigations within the department. The units within this division are –

Knoxville patrol officers work 12-hour shifts. The special assignments within this department are – firearms instructor, task force officer, taser instructor, field training officer, school resource officer and defensive tactics instructor. You can expect Knoxville Police Departments officers to be on call every hour of the day and every day of the year. The City of Knoxville Police Department works closely with the Marion County Sheriff Department. Its annual operating budget is a little over $1.4 million.

The KPD believes in open communication with the citizenry and participates in several community events to facilitate the same. The School Resource Officer program run by the Department places an officer to ensure the security of the participating schools. There’s also a program for enthusiastic citizens who want to be able to assist law enforcement. They can do so by joining the Knoxville Reserve Officers program and train to act as law enforcement reserves.