The Metro or LVPMD, also referred to as the Las Vegas Metropolitan Police Department is an independent law enforcement agency for Clark County, as well as Las Vegas in the American state of Nevada. The Clark County’s Sheriff heads this police department and elected once in every 4 years. Also, the sheriff is the sole elected law enforcement head within this county.

Accordingly, the city of Las Vegas Metropolitan Police Department is independent of the jurisdiction of the state, county, or city. The department is Nevada’s largest agency for enforcing law and order. It also has the distinction of being one of America’s biggest police agencies.

However, it should be noted that the email id and the phone number should be used to share your concerns or comments only. 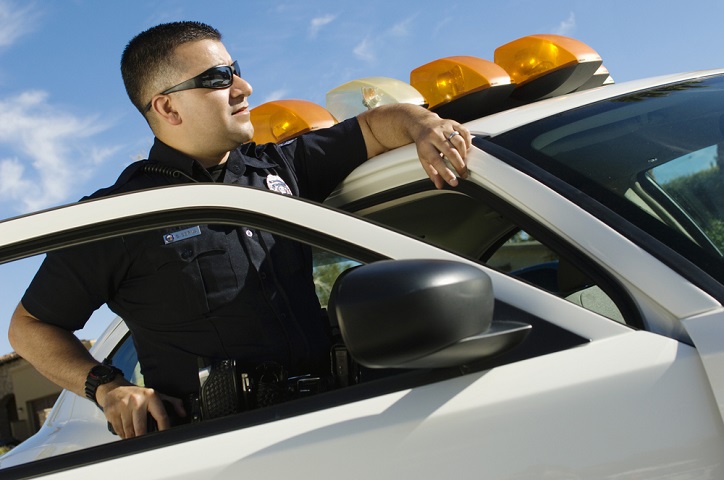 Check out some of the major police services of the police department:

It is a fact that the criminal offenses related to auto theft still harm a majority of people in the United States of America and the city of Las Vegas is not an exception to this concern. With over thirty-two million visitors annually, such an issue can be further magnified. The Police Department has stated some key safety information and tips on its official website so that the victim of such a crime is aware of what to do after his/her vehicle is stolen in the city. The victims should quickly report the incident of their auto theft to the Las Vegas Metropolitan Police Department. They should also intimate the same to their insurer or the agent of the insurance company.

The mission of the Financial Crime Section of the Police Department is to stop acts related to financial crimes whenever possible. If such crimes take place, the section will investigate all the incidents surrounding it and also help other agencies to complete the investigation. The section also has the responsibility to recover property and money for the affected if possible. However, the court system handles the restitution if a criminal prosecution occurs.

The state of Nevada ranks fifth in the United States of America concerning Fraud complaints according to a report published in 2016. 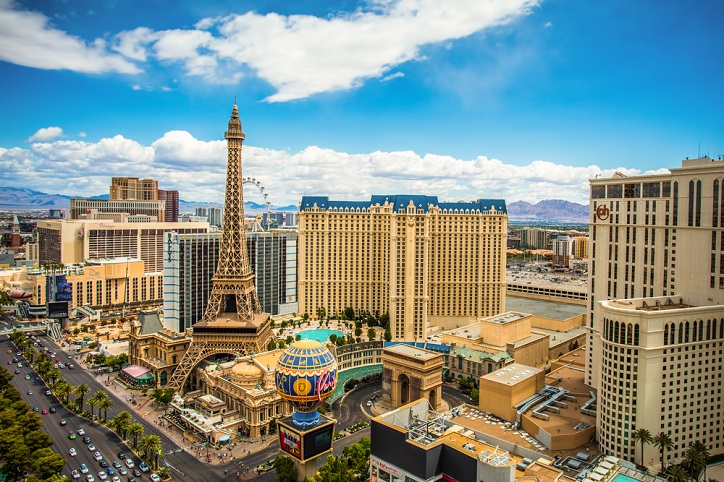 The department has the policy to conduct investigations for missing persons to determine the likelihood of an act of crime, to promptly initiate searches so that the possibility of missing persons being harmed can be reduced, and make sure that the missing kids are returned to their families at the earliest.

The Las Vegas Metropolitan Police Department has Victim Advocates who can be contacted at designated contact numbers. These employees are in the office from Monday to Friday, from 7 am to 4 pm. They offer assistant to all the victims irrespective of the crime categories. However, they lack the necessary financial resources for repairing or replacing the property that got damages as a result of the crime.