Long Beach is a city located in California in the US. The Long Beach Police Department was formed in the year 1888 on January 30. This department was formed when Horatio Davies, aged twenty-four, was elected as the first city marshal. Between 1888 and 1908, there were eight different city marshals who were elected to govern the city, till the time the city council adopted Ordinance 3, New Series, a new law that did away with the provision of a city marshal. Instead, a chief of police was appointed. The first chief of police of Long Beach Police was Thomas W. Williams. 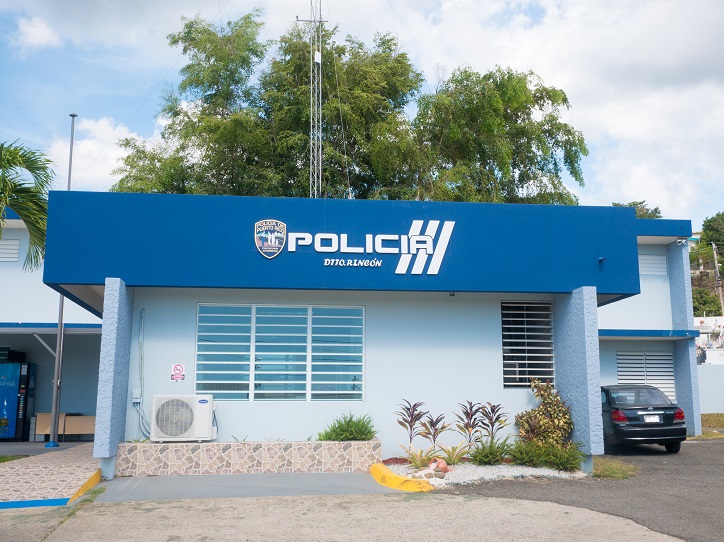 The Long Beach Police Department aims to provide a safe city for all its people. The mission of this police department is to provide public safety by getting into different partnerships. The principles of the police department include ensuring public safety that has a foundation in the Law Enforcement Code of Ethics. Also, the police department intends to keep consistent communication with its employees and public that makes its vision and core values clear to them. They are involved in rewarding and recognizing activities that promote their core values. Meting out a respectful treatment to all people is also a guiding principle of this department.

The police department practices constitutional policing. In order to make the most use of resources and maximizing results, the police department has implemented the best practices, tools, training, and technologies. They also train and use their resources to ensure that they respond timely and regularly follow up to solve criminal cases. Within the organization and community, the department propagates a culture of partnership and service. In order to increase accountability and promote communication, they also have management systems in place. 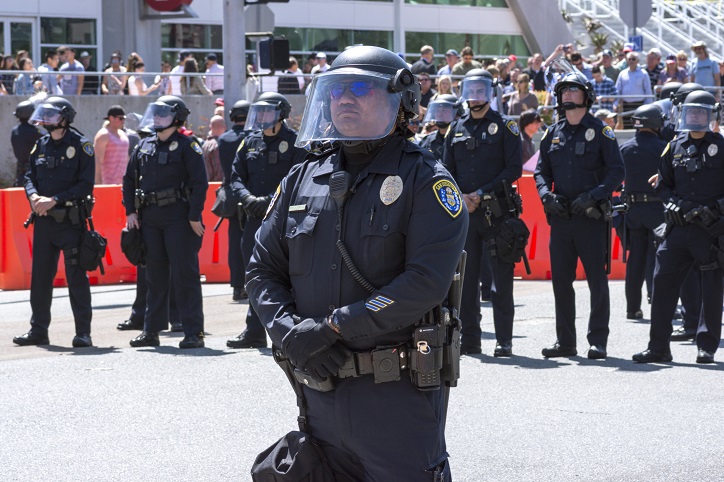 The police department has a set of core values that are based on the fundamental principles of “doing the right things”, “doing things right”, and “treating people right”. The policing techniques are rooted in the Enforcement Code of Ethics and the department follows a constitutional manner of policing, maintain a professional standard and remaining accountable for their actions. But in carrying out their duties, the department has also devised a smart way of policing to promoting innovative ways and creativity. They have come up with some best practices and tools to make the policing easy and more effective. Respect and integrity remain one of the guiding values of this department. They believe in listening and thereby giving the people of Long Beach a voice. For this department, every individual matter.

The Long Beach Police Department has many volunteer programs and training to educate the citizens and make them more aware of community engagement, patrol operations, internal affairs, and laws regarding arrest. In order to attend these day-long training sessions, a citizen must be eighteen years of age with no outstanding warrants and should not be under any kind of investigation.