The metro suburban community of the City of Denver is served by the Louisville Police Department. The community has a population of about 19,000 people. The LPD or Louisville Police Department has the key mission of working closely with the community of Louisville to make it a secure and safe city through proper awareness, investigative, and enforcement services. The police department comprises non-commissioned, as well as, sworn officers in its team. The police department of the city is dedicated to maintaining peace, and law and order.

The department was allocated a budget of 4,957,360 USD in 2016, 7 civilian employees, and thirty-four sworn officers. In short, the Louisville Police Department offers a wide spectrum of services for law enforcement in the city of Louisville. These services include the following:

Thus, the department not only responds to service calls, but the officers also spend time to develop a rapport with the members of the community and collaborate together for identification and coming up with solutions to various community problems. 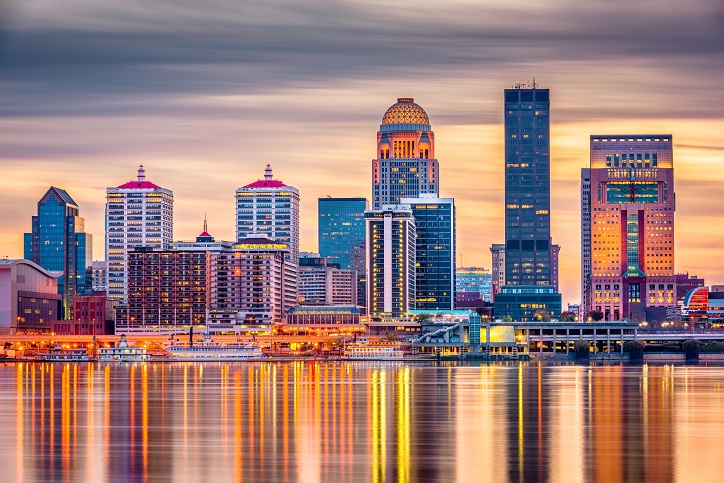 The City of Louisville Police Department offers a wide range of services. Some of them are listed below:

There are patrol officers in uniform who respond to requests and service calls for offering their assistance to the citizens of the city. About 50 percent of the time of a patrol officer is consumed for focusing non-criminal cases such as medical emergencies, lost kids, and traffic accidents among others. These officers also have the responsibility for enforcing traffic laws, making presentations on crime prevention, and some form of code enforcement tasks. 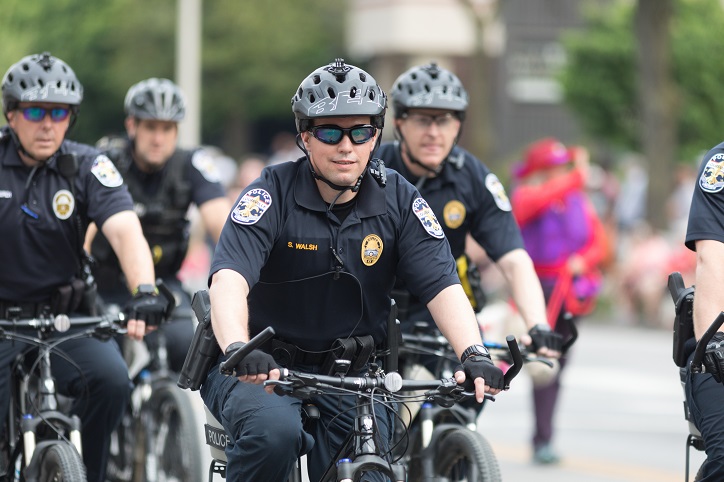 The department assigns a full-time School Resource Officer who works closely with the schools and youth of the city. The philosophy of the department is that these officers will work very closely with the educational institutes not as security guards or counselors but as cops. They also conduct various instructional and public safety programs.

The division is responsible for enforcement of the municipal code. These codes deal with parking issues, uncontrolled weeds, stray dogs, and junked vehicles. The department’s code officers function with the help of the city’s business community and residents so that that there are proper compliances of the city ordinances.

The LPD or Louisville Police Department aims to provide responsive and quality service while working closely with the community so that they can enhance Louisville’s quality of life. The Police Department encourages feedback from the members of the community and appreciates the latter’s recommendations and suggestions about the quality of the service offered by them. Any complaints or commendations about any of the department member’s actions are also welcome.